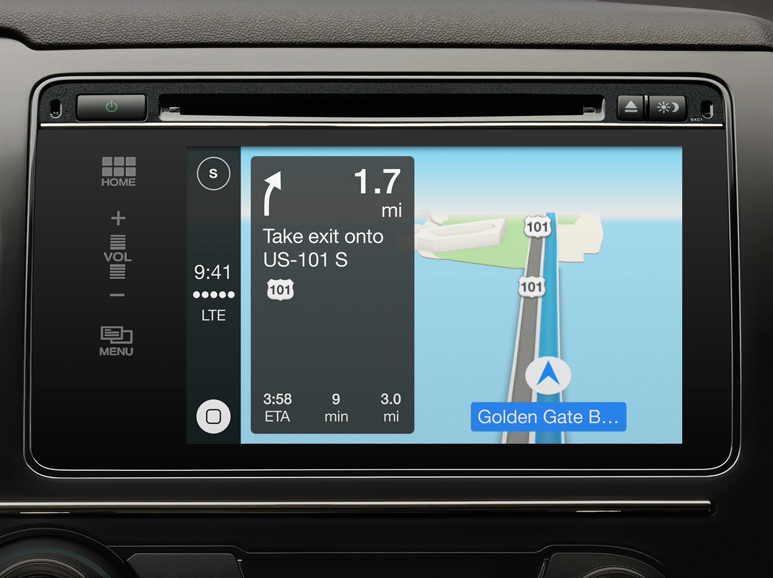 According to a pair of new job listings, Apple is looking for folks to help with a major rewrite of its Maps app programming interface. The listings, which were posted yesterday, call for software engineers to aid the company in a major overhaul of its Maps API.

The job descriptions call for cross-functional leaders to join the Apple Maps API team, which is responsible for the “doorway” to all systems powering the Maps service. The company says it has “big plans” for the API, and is overhauling things front-to-back…

From one of the listings, first spotted by AppleInsider:

Does working on the team that is the primary interface to Apple Maps for hundreds of millions of devices, serving billions of requests per day, sound interesting?

The Maps API is the doorway to all systems powering the Apple Maps service for our various clients. It receives requests and actions, dispatches them to appropriate services, and composes responses for a broad range of request types with vastly different scaling profiles. Working on the Maps API, you’ll be a key cross-functional contributor to almost all new projects for Maps.

We’ve got big plans for our API – we’re looking for leaders that can design and build clean, scalable, and performance APIs, as well as design and build systems to trace, monitor, and debug requests once they enter our distributed backend systems with their complex dependencies. We’re overhauling things front-to-back and want engineers that live and breath distributed systems and services.

Apple asks that candidates have experience in designing, building and deploying large-scale distributed system and excellent communication skills. It also asks that they be familiar with web services—particularly how they scale, fit together and how they’re likely to break.

Maps has come a long way since Apple introduced it in 2012. Many of the initially criticized issues —incorrect/missing GPS data— have been corrected, and the company is now pushing out regular, daily updates at 3 am Eastern to fix problems highlighted by user reports. 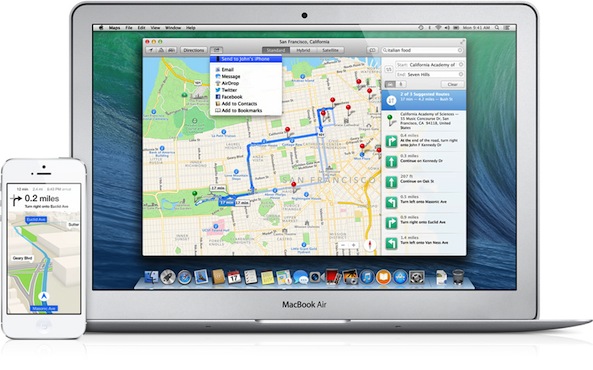 Apple says Maps is currently installed on “hundreds of millions of devices.” The app, which was once entirely exclusive to iOS, is now available on both the Mac and the new CarPlay platform, and it’s expected to make the leap to the rumored iWatch when it launches this fall.