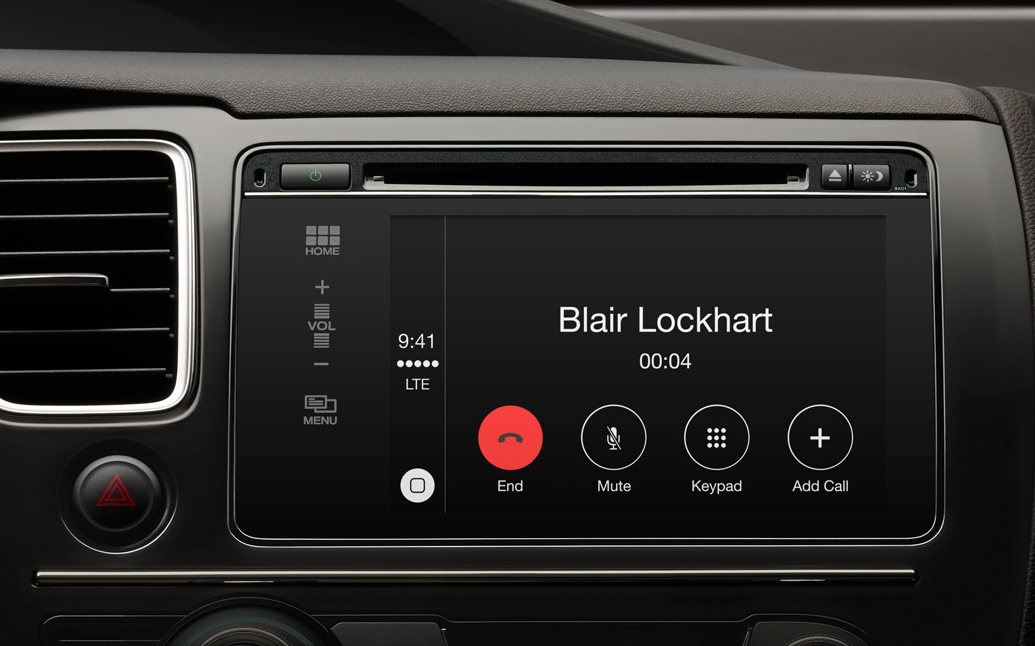 Following the announcement that Audi will be integrating CarPlay into its vehicle lineup next year, Apple has officially added 9 new CarPlay partners to its website: Abarth, Alfa Romeo, Audi, Chrysler, Dodge, Fiat, Jeep, Mazda and Ram. These car manufacturers have committed to integrating CarPlay into their vehicles in the future, meaning that Apple now has 29 total CarPlay partners.

Apple says that CarPlay should begin to appear in vehicles from Honda, Hyundai, Mercedes-Benz, Volvo and Ferrari later this year, with additional car manufacturers following up next year and beyond. Aftermarket stereo systems with built-in CarPlay functionality will also be available from Alpine and Pioneer, although no timeframe is provided.… 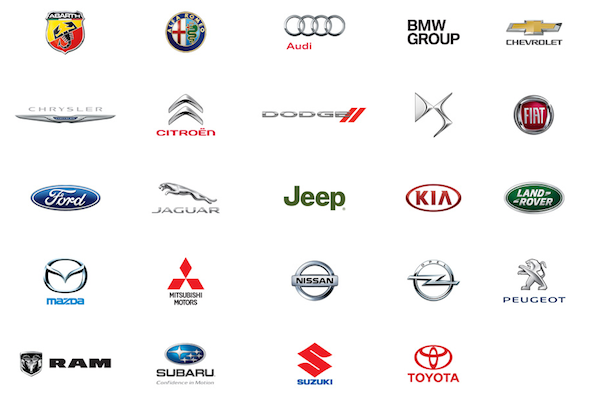 CarPlay was introduced last year at WWDC as “iOS in the Car,” which sums it up pretty well. CarPlay works in tandem with Siri and touch-based controls to allow for smartphone users to access apps like Mail, Messages, Maps, Music and Phone from the dashboard of a vehicle. The feature is supported on the iPhone 5s, iPhone 5c and iPhone 5 running iOS 7.1.1 or later.

CarPlay will also support a myriad of third-party apps, including Podcasts, Beats Music, iHeartRadio, MLB At Bat, Spotify and Stitcher. These apps can be controlled by voice or by using in-car knobs and controls. The feature is all about extending iOS to the car, an effort that Google is looking to mimic with its recently announced Android Auto platform.

Are you looking forward to using iOS in the car?