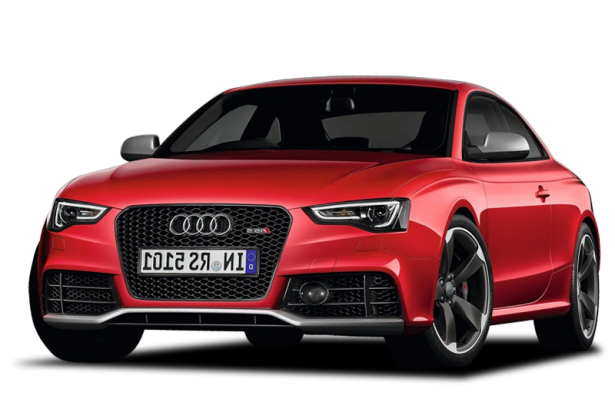 Audi announced on Thursday that it will be integrating both the CarPlay and Android Auto software platforms into the Multimedia Interface for its premium lineup of vehicles. The new functions will be available for new Audi models starting in 2015, marking a milestone for the car manufacturer in terms of smartphone integration.

Audi was a founding member of the Google Open Automotive Alliance earlier this year, and already offers navigation via Google Maps and streaming music via Google Play Music. CarPlay integration will also bring iOS to its vehicle lineup, following close dialog between the Audi development lab in Silicon Valley and Apple…

Customers will be able to choose which platform to use in their vehicle.

Audi said in its press release that user friendliness and data security are paramount (via AppleInsider):

“Our customers want to be ‘always on’ and use the services they know from their smartphones in cars as well,” says Prof. Dr. Ulrich Hackenberg, Board Member for Technical Development at AUDI AG. “In this regard, we are working closely with leading companies like Google and Apple. In the future, customers will be able to use the functions available to them on their smartphones via the operating systems in their cars as well.

User friendliness and low distraction are important parameters for integrating these functions. Data security also plays a vital role. We are separating the vehicle-related functions from the infotainment features, thereby securing the data against unauthorized access. The customer has to give express consent for the use of data generated in the vehicle,” he continues.

CarPlay was originally introduced as iOS in the Car during the WWDC keynote last year, and it formally launched to the public last March at the Geneva Auto Show. The software can be controlled with voice, touch or using the standard knobs in your vehicle, providing access to Maps, Phone, Messages, Music and several other third-party apps directly on the dashboard.

Apple has partnered with a growing number of car manufacturers for CarPlay integration, including Honda, Hyundai, Mercedes-Benz, Volvo and Ferrari. It also has future commitments from other car makers, such as BMW, Chevrolet, Nissan, Ford, Kia, Toyota and Mitsubishi Motors. Aftermarket systems will be available from Alpine and Pioneer.

CarPlay is compatible with the iPhone 5s, iPhone 5c and iPhone 5 running iOS 7.1.1 or later.