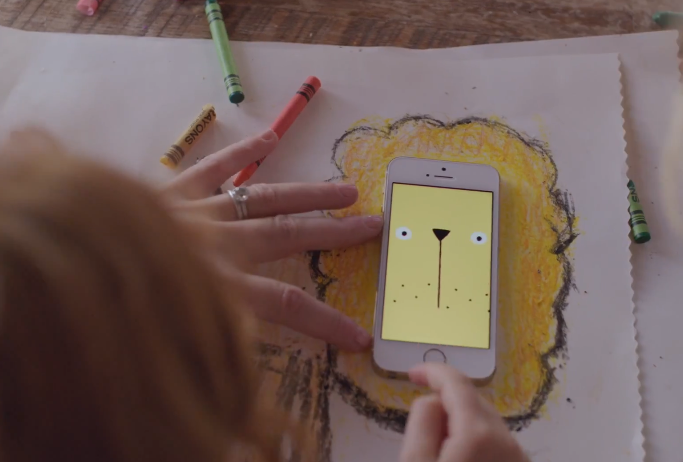 Apple has this evening posted a new TV commercial for the iPhone 5s to its YouTube channel. The ad is entitled ‘Parenthood,’ and it touts the handset’s ability to morph into a useful tool for parents.

Set to the tune of “Life of Dreams,” by Julie Doiron, the spot showcases various iPhone apps and products for parents such as Withings’ Smart Baby baby monitor and the popular Draw Animal app…

The ad ends with the tagline: “You’re more powerful than you think,” which Apple has been using quite a bit lately. It first popped up in April’s ‘Powerful’ 5s spot, and again this month with ‘Strength.’

As for the commercial itself, it seems pretty standard for Apple these days, and is very reminiscent of the ‘Your Verse’ iPad campaign. It almost seems too safe for a company concerned with its marketing.

What do you think of tonight’s new advert?