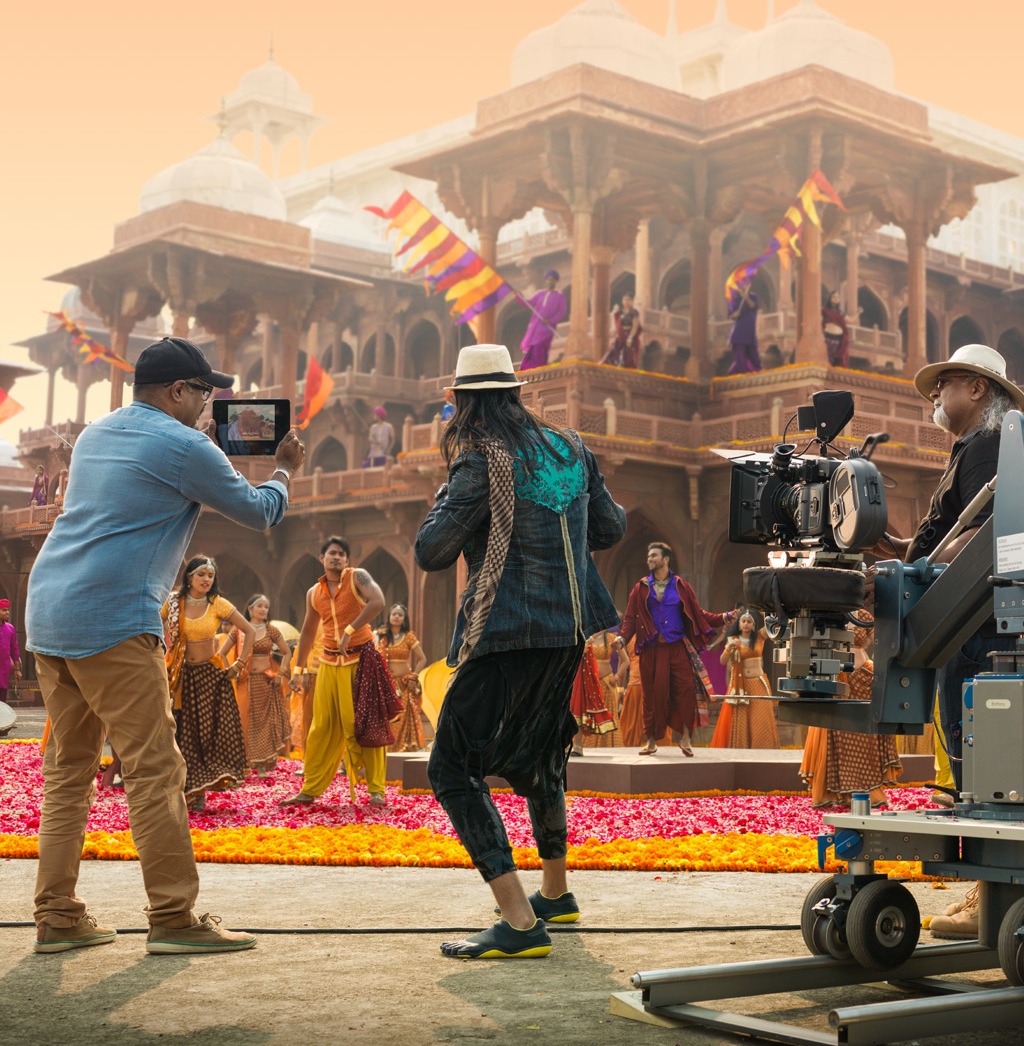 You’ve seen how world-class mountaineers use iPad for their extraordinary climbs and how coaches use the device to help diagnose athletes’ concussions so how about some more testimonials?

You’re in for a treat as Apple’s just added a new story to the ‘Your Verse’ microsite highlighting how its popular post-PC device is being used by Bollywood choreographer Feroz Khan to capture inspiration for his passion.

So, what does it take to choreograph a vision in Bollywood?

A young woman sits alone at an outdoor cafe. A handsome man steps into view. She glances at him shyly. Seconds later, everyone breaks out in extravagant song and dance. Welcome to a typical day for famed Bollywood choreographer Feroz Khan.

Armed with his imagination and his iPad Air, Khan is able to shape almost every aspect of his epic dance scenes, from finding the perfect costumes and props to perfecting every last gesture and twirl.

For those wondering, Khan is using the Artemis HD (a $29.99 value) and SloPro (a free download) apps to help shape his routine, “frame by frame and step by step.” 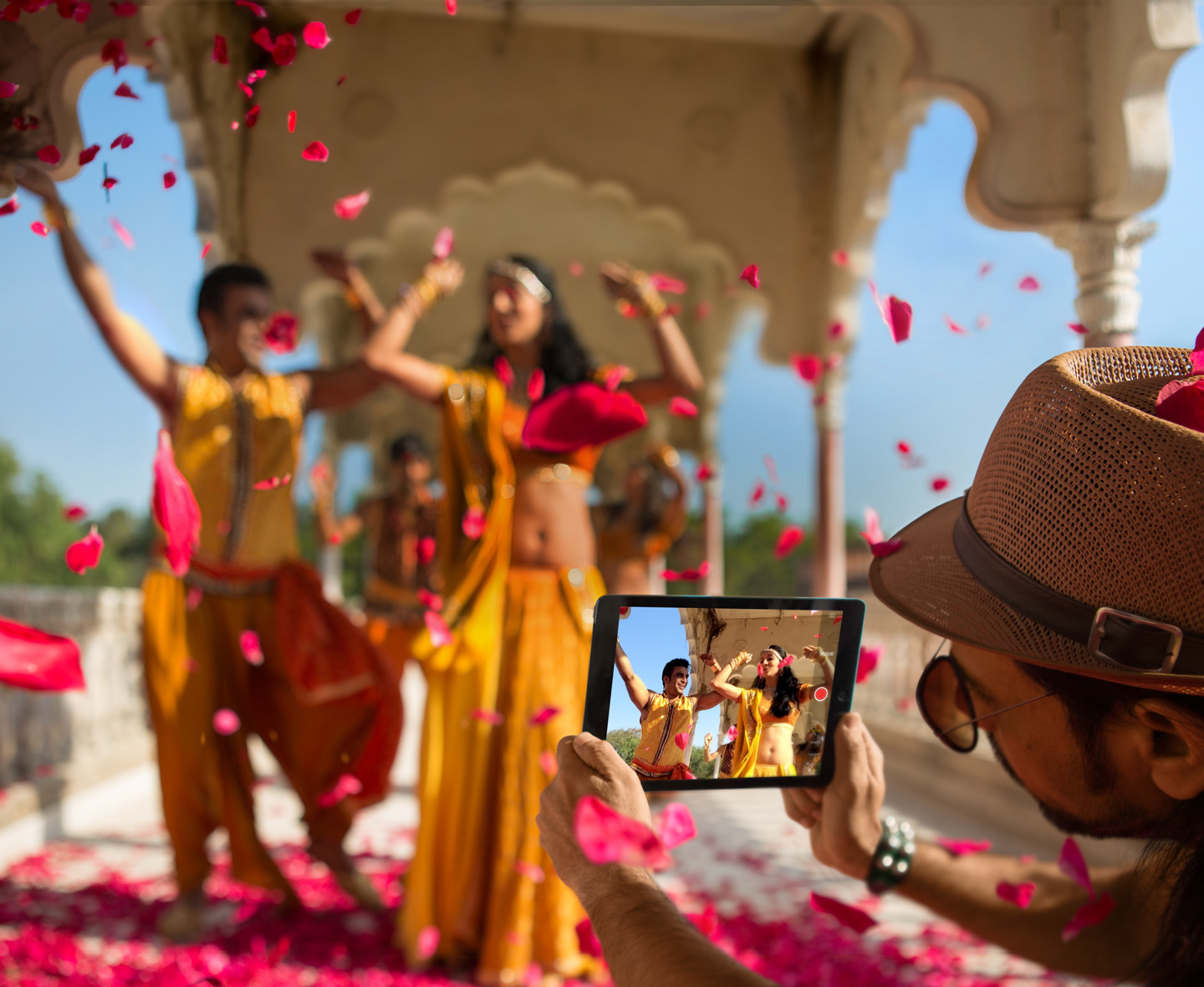 SloPro is used to capture super slow-motion video at up to a thousand frames per second. He’s then using Artemis HD to compose rough shots with the same field of view as the lenses the team will be shooting with later, meaning he can experiment with scenes before the actual shoot.

“As a Bollywood choreographer, I don’t just direct dance movements,” Feroz tells. “I also scout locations, help choose costumes and props, and stay in touch constantly with the team.”

And of course, he depends on his iPad Air for all of it.

A video of the meticulously choreographed Bollywood dance is available for streaming from Apple’s Your Verse site. Note that these supporting videos are unavailable for viewing through Apple’s YouTube channel. 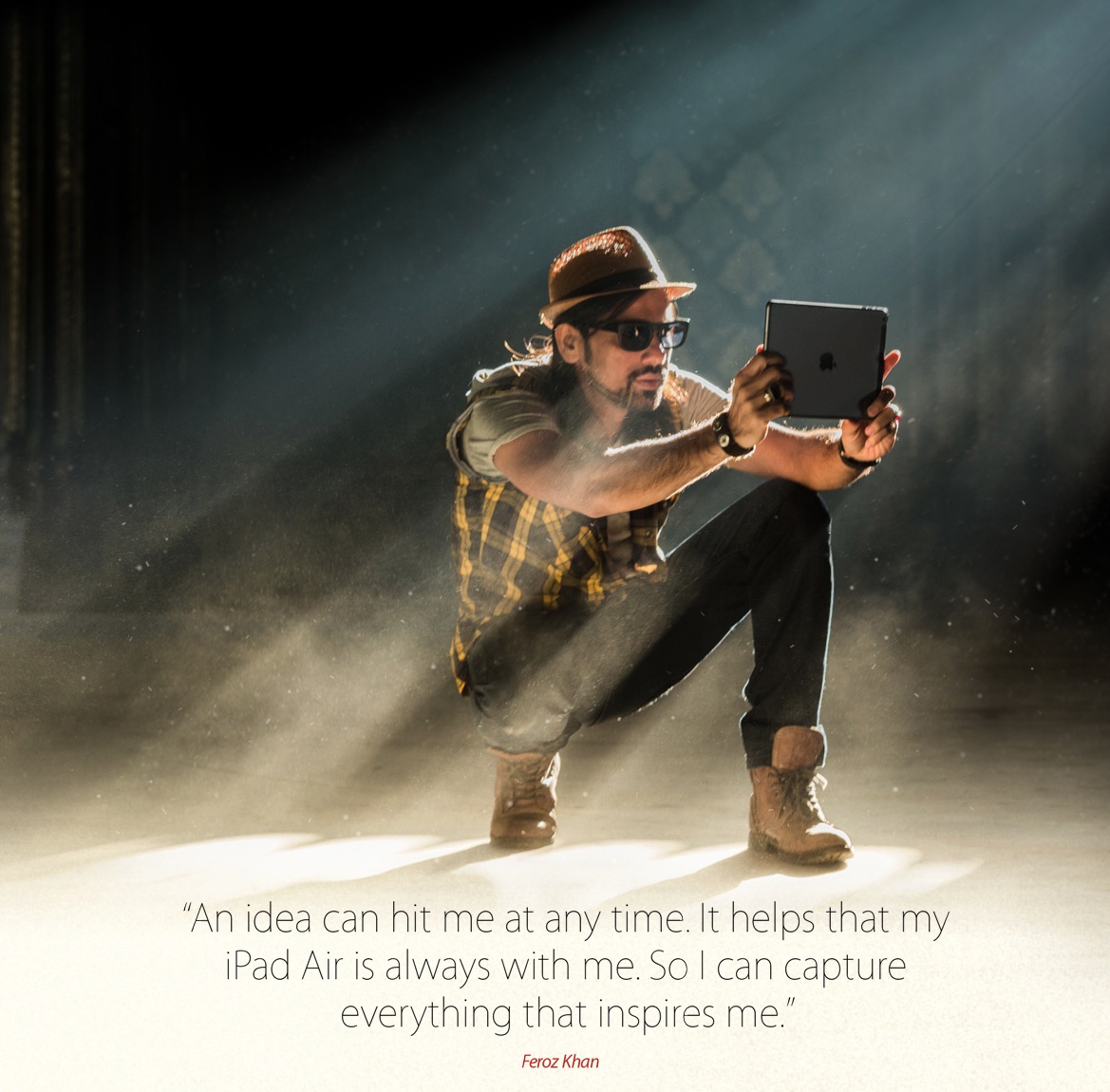 I’m finding these stories enjoyable, for the most part.

I just wish Your Verse spotlighted how ordinary people use the iPad – not everyone is a choreographer in Bollywood, a mountaineer or a sports coach.

That being said, however, I do feel that explaining the many ways talented people use their iPad creatively serves as a nice motivation for the rest of us to reconsider using our devices for stuff beyond surfing the web, hanging out on Twitter and playing games.