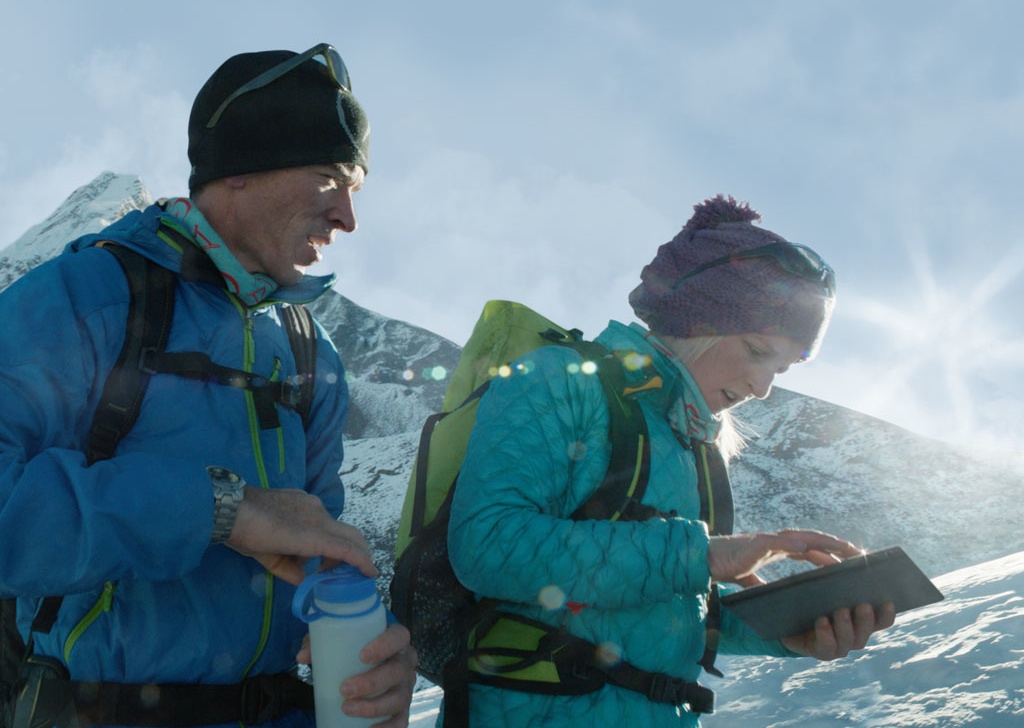 As part of its currently running iPad web marketing campaign, Apple on Tuesday morning refreshed its ‘Your Verse’ website, adding a new feature which highlights the many ways mountaineers Adrian Ballinger and Emily Harrington are using their iPads to plan ahead and climb some of the most feared mountains on Earth.

Their extraordinary climbs see the couple use Apple’s tablet and special apps like the Gaia GPS topography app to plan their ascent, see the remote mountain regions in greater detail and more…

Titled ‘Elevating the Expedition,’ the story outlines how Harrington and Ballinger plan ahead using their iPads, like studying terrain and weather patterns, plotting routes, deciding where to camp and manage equipment and supplies and more.

Their base camp is at around 9,000 feet and this is where they use their iPad to blog, post photos and make updates on social media.

“In the past, recounting their story would have had to wait weeks until they returned to civilization, but now they can edit and upload photos and videos right from camp on the iPad,” writes Apple.

Each stage of the climb sees the mountaineers reduce the gear in their packs. The goal is to carry only the most essential tools and – you guessed right – the iPad makes it all the way to the top.

At each stage of the climb, Ballinger and Harrington reduce the gear in their packs. So as the climb becomes more difficult, they’re carrying only the most essential tools. And because it’s a crucial part of how they navigate the mountain safely, the iPad makes it all the way to the top.

If you’re wondering why they’re bringing the iPad on top of the iPhone, consider for a second that your typical daily routine doesn’t come close to their use cases that involve extreme weather conditions. Besides, the iPad’s larger canvas really makes a big difference. 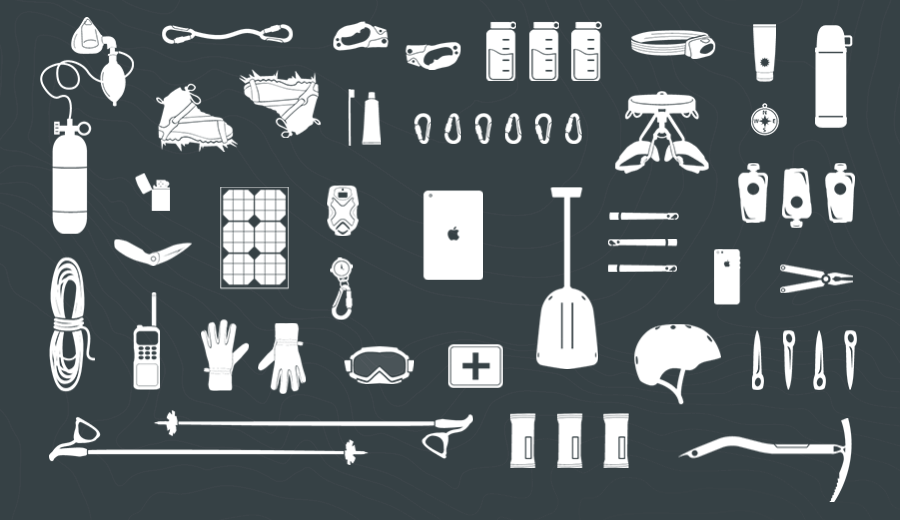 The feature is both an entertaining read and Apple marketing at its best.

If you’re eager to learn about some of the not-so-ordinary ways people are using their iPads, I suggest giving ‘Elevating the Expedition’ a quick read.

Other stories worth checking out: Taking Explorations to the New Depths and other featured stories on the Life on iPad microsite.