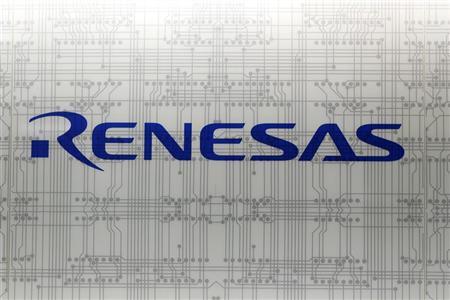 As expected, touchscreen chipmaker has announced that it will be buying Renesas SP Drivers, the sole supplier of display chips for the iPhone. The deal is said to be worth $475 million—around the same price Apple was rumored to bid for the company earlier this year.

For those unfamiliar with Renesas, it’s a joint venture between Powerchip and Sharp that specializes in building LCD drivers for small and mid-sized LCD panels. These chips determine a display’s quality, and typically account for around 10% of a device’s battery usage…

Reuters has the report:

Touchscreen chipmaker Synaptics Inc (SYNA.O) said it would buy the sole supplier of display chips for the iPhone for $475 million, potentially winning back Apple Inc (AAPL.O) as a customer. […]

Reuters had reported last month that Apple had failed to make progress in talks to buy Renesas Electronics Corp’s (6723.T) majority stake in the Japanese chipmaker Renesas SP Drivers Inc, paving the way for Synaptics to strike a deal.

Synaptics plans to combine its touch technology with Renesas’ display drivers into one chip. No one else is doing touch display integration now, and it is expected to have multiple benefits including lower manufacturing and component costs, and improved panel performance.

The company is also hoping it will help it win Apple back as a supply customer. The iPad maker was rumored to be interested in purchasing Renesas SP Drivers itself back in April, along with Sony and other suitors, but negotiations reportedly broke down sometime last month.