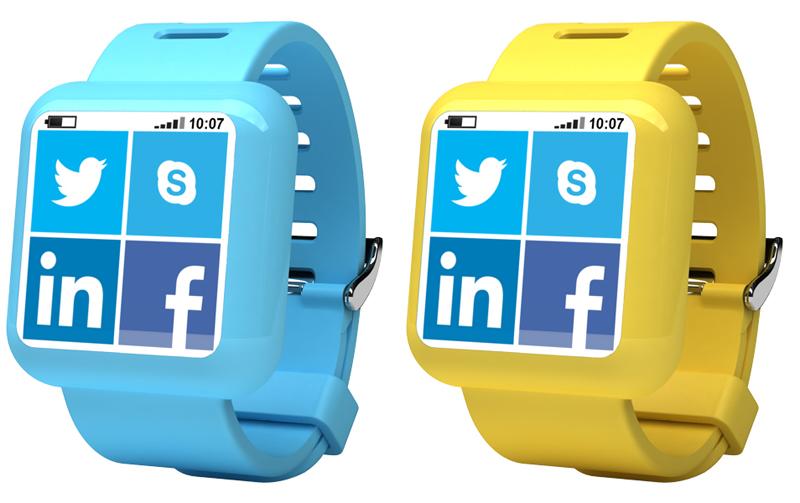 After taking on both Apple’s iPad tablet and the ultra-portable MacBook Air notebook with the recently announced Surface Pro 3, the Windows giant Microsoft appears ready to challenge Cupertino on wearables.

Yes, I know Apple has yet to reveal its cards concerning the long-rumored iWatch project, but an exclusive report by Forbes has it that Microsoft is betting heavily on a smartwatch of its own.

In line with the software giant’s One Microsoft mantra and its renewed commitment to make its software and services available under every major platform, the gadget will reportedly sync with the iPhone and iPad, as well as with Android and Windows Phone devices…

Microsoft is the latest technology giant preparing to jump into the wearables market, with plans to offer a sensor-rich smartwatch that measures heart rate and synchs with iPhones, Android phones and Windows Phones, Forbes has learned.

The wearable device apparently has a full-color touchscreen “about the size of half a stick of gum” said to be positioned on the inside of the wearer’s wrist to make it more private to view notifications.

According to sources, the device taps optical engineering expertise from the Xbox Kinect division to “continuously measure heart rate through the day and night.” A dedicated software platform to go with the smartwatch is said to then correlate data from the gizmo’s sensors, “giving a more accurate read on heart rate and fitness.”

Think of it as the Internet of Things for the Microsoft smartwatch, if you will. Samsung earlier in the week announced a similar health-tracking software platform of its own, dubbed Sami.

And if The Wall Street Journal is right, Samsung is working on a smartwatch with a SIM tray that would let you make phone calls without requiring tethering to a smartphone.

Battery life of the Microsoft device?

Two days, which is about the same as Samsung’s Gear Fit.

It could hit store shelves as soon as this summer, though plans could change because no firm released date has been set yet. More important than that will be the device’s allure – will it pass a turnaround test?

According to Mike Lee, co-founder of the popular nutrition tracking app MyFitnessPal, it’s a test that refers to a situation where you get halfway to your destination before realizing you’ve forgotten your device at home.

If you decided to turn back to get it, the device has passed the test. Again, that a Microsoft-branded smartwatch would sync not just with Windows Phone, but with iPhones and Android smartphones should be a major selling point. 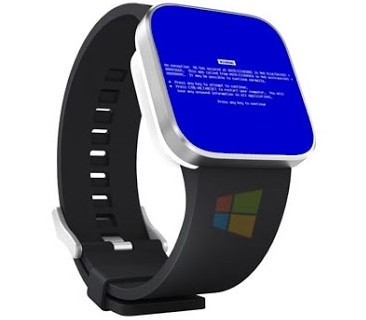 But by no means is this a surprise.

Microsoft under the leadership of its new CEO Satya Nadella has changed old Steve Ballmer ways. Whereas Ballmer would frequently delay Office for iPad clashing with Apple over its in-app subscription terms, Nadealla soon after taking the helm has ordered that iPad-optimized Word, Excel and PowerPoint apps be released in the App Store.

That’s in spite of a touch-optimized Office for its own Windows 8 platform being still worked on. As of May 12, Office for iPad apps have been downloaded more than 27 million times.

It’s also interesting that Microsoft is OK with its subsidiary Nokia making low-end Android handsets. As for the cross-platformness of Nadella’s Microsoft, it can only be a good thing. 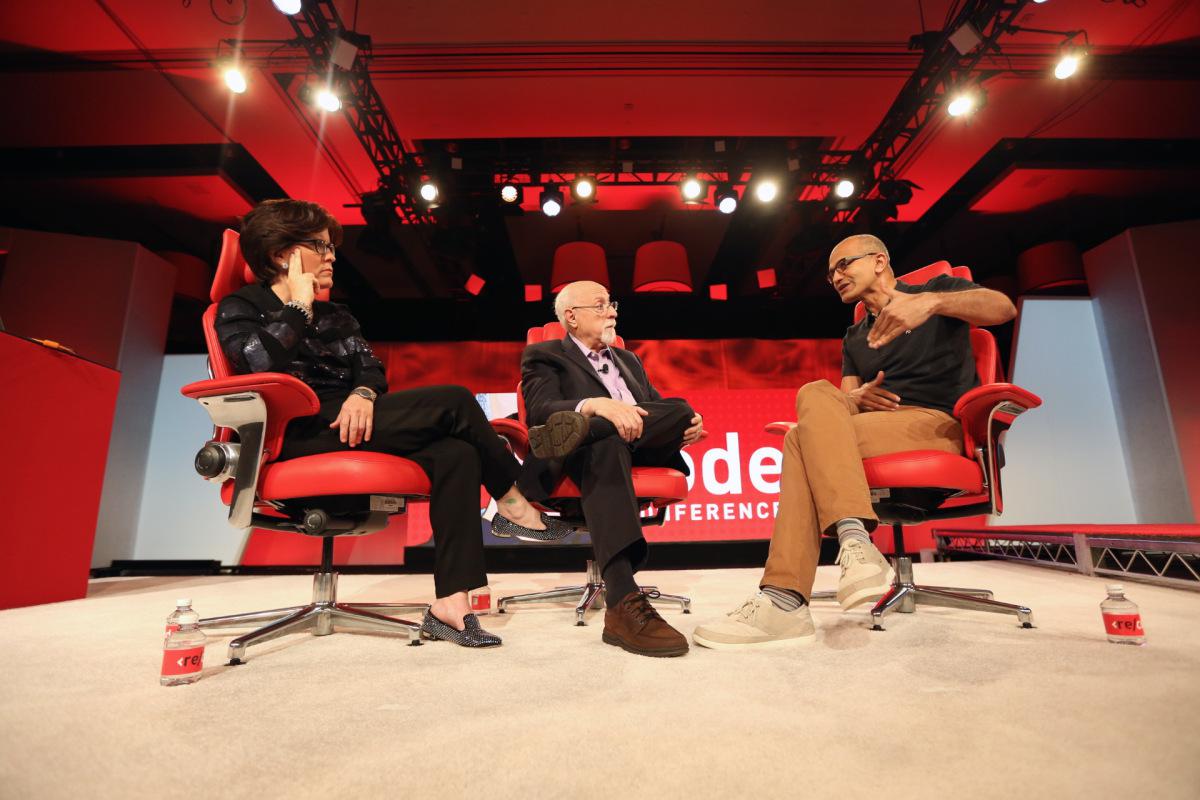 To doubting Thomases out there: Nadella made it perfectly clear in a chat with journalists Walt Mossberg and Kara Swisher at the Recode.net’s Code Conference that Microsoft’s software and services need to be available on “all devices,” regardless of the underlying platform.

The company is building platforms and software for productivity, he said, adding that we’re now entering a “post-post-PC era.”

At any rate, a Microsoft-branded smartwatch with health and fitness functions that syncs with major mobile platforms sure sounds tempting, especially if Apple’s devices turns out to be iOS-only.

Would you consider a Microsoft smartwatch if it supported iOS?