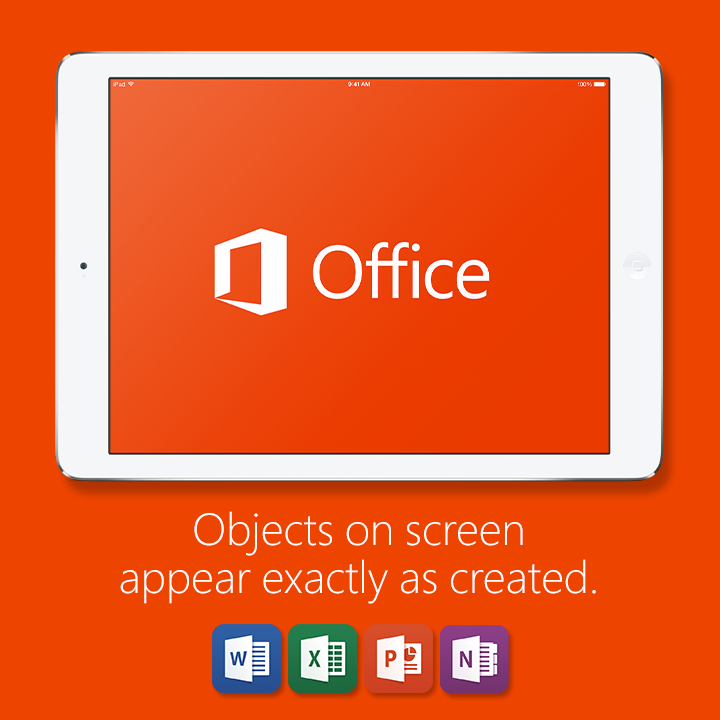 Microsoft announced today that downloads for its newly-released Office for iPad suite have surpassed another major milestone. The company’s Julia White told a crowd at its TechEd conference in Houston this morning that the software has been download over 27 million times, more than double the figure shared a month ago…

“About 27 million downloads” of the Office for iPad apps around the world since launch.

Now, keep in mind that this number only accounts for direct downloads of the free versions of Excel, Word and PowerPoint—not actual paying customers. In April Microsoft said that it only had around 4.4 million paid Office for iPad subscribers, so it’s tough to tell in what capacity the remaining 23 million downloads are being used.

But regardless of how you slice it, the number is a good sign for Microsoft. It essentially proves that despite being years late, Office—the company’s largest money-maker—can still see some success on the iPad. A quick look at the App Store shows that Word is still in the top 5 free iPad apps, and both Excel and PowerPoint are top 30.

If you haven’t checked them out yet, you can find Word, Excel and PowerPoint in the App Store. OneNote as well.