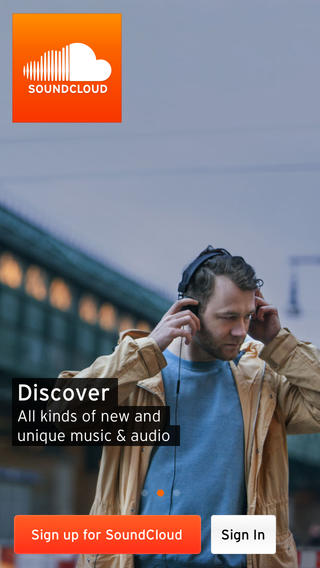 Twitter last month discontinued its poorly received Twitter #music app, but that doesn’t mean the micro-blogging giant has given up on music.

According to a report Monday by Re/code, Twitter is considering a deal to buy Berlin-based SoundCloud, the increasingly popular service enthusiasts use to upload, record, promote and share their originally-created sounds.

With a rather cool iOS app available in the App Store and installed user base of over 250 million people (as of October 2013) who turn to SoundCloud to listen to music and audio for free, the service/app has a lot to offer but can it possibly make Twitter relevant in the music space?

SoundCloud’s self-reported user base is the same size as Twitter’s, and the two likely have a significant degree of overlap.

But like Facebook’s Instagram deal, and Twitter’s MoPub acquisition, a SoundCloud deal would give Twitter a way to expand its reach independent of its core service. 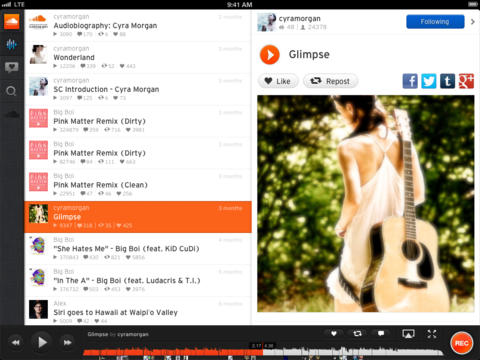 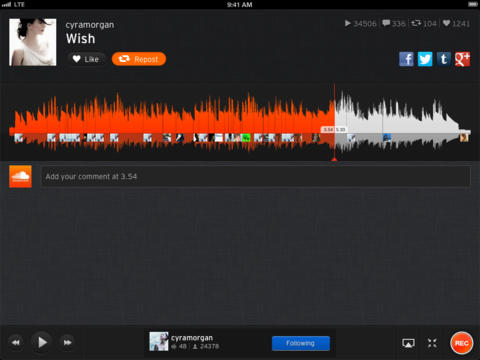 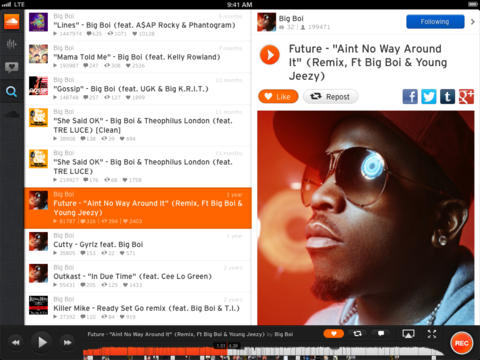 It’s not clear whether SoundCloud would fit into Twitter’s existing portfolio of apps and services or how the firm would monetize the service. Selling ads alongside SoundCloud music streams is one of the options.

Another possibility: double down on the premium SoundCloud features that people are already paying for in order to boost that revenue.

SoundCloud is more of a distribution platform – the service has absolutely no deals signed with record labels – so a possible Twitter acquisition would surely involve removing songs users don’t have the rights to distribute.

Kafka acknowledges as much:

Last year, as Twitter was preparing to launch its Twitter Music app, it had planned on including SoundCloud as one of the services that would provide music within the app. But the company scrapped those plans after music labels complained that SoundCloud didn’t have licenses.

I’m thinking that Twitter may even turn SoundCloud into a full-blown online music store, with easily embeddable song previews and full songs available to stream or download, right in your Twitter timeline. 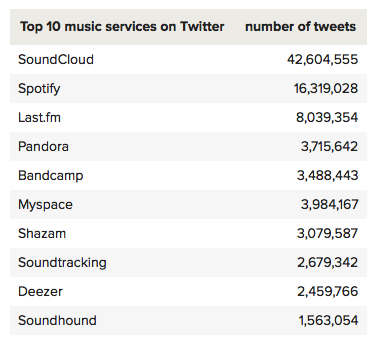 Now, that would be something, wouldn’t it?

Actually, SoundCloud already rules Twitter as folks tweet a whole lot more content about SoundCloud than about Spotify or Pandora, according to tracking data by music technology hacker Peter Watts.

How would you use SoundCloud if you were Twitter?

You can download SoundCloud free in the App Store.