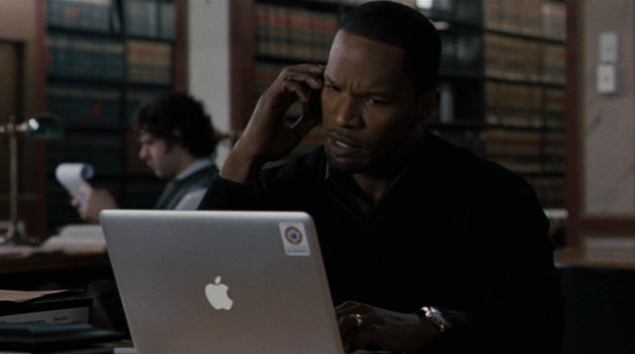 Historically, Apple has spent far less than Samsung and other competitors on stuff like marketing and advertising. Things like product placements and celebrity endorsements came easily for devices like the iPhone and iPad, due to their initial popularity and slight competition.

But competition has stiffened over the years, and with Samsung forking out millions of dollars to get its products into the hands of Lebron James and selfie-taking celebrities, Apple needs to step up its game. So it’s looking for a new ‘Buzz Marketing Manager’ to give it a boost…

Core responsibilities include:
– Product placement in film & television. Work with the creative side of film & TV to place Apple products. This includes getting necessary approvals, managing and trafficking product inventory, following up with studios, and monitoring media for successful placements.
– Build and maintain relationships with high-profile influencers. Influential Apple users could be directors, actors, artists, athletes, designers and select brands or institutions. Determine which relationships have potential to maximize benefit to Apple.
– Leverage relationships to book events at Apple Store Soho. Collaborate with Apple Retail, PR and iTunes to ensure maximum positive outcome for the effort. Produce a podcast for each event into iTunes and maximize the promotional value of the content through PR efforts and partner channels.

Apple says the ideal candidate for the position has extensive experience in the entertainment industry, and a strong ability to influence others. The person who wins the role will be in a charge of a team that manages ‘hundreds of external partner relationships, placements, and events.’

The listing follows the high-profile hiring of Karl Heiselman, the former CEO of branding agency Wolff Olins, as Apple continues to beef up its in-house creative team. The company is expected to unveil a bevy of new products this year, so it’s no surprise that it’s beefing up ad efforts.