For years, the knock (unfairly) against Apple has been its slick marketing was what pushed sales. A report earlier this week put a dent in that urban myth, showing South Korea’s Samsung outpaced the iPhone maker in terms of self-promotion.

Samsung spent $401 million to promote its mobile devices in the U.S. during 2012, above Apple’s $333 million during the same period, according to the Wall Street Journal. Although Apple’s brand is much better known, Samsung is pouring money toward raising brand awareness in the U.S. market, trying to overcome the lead the iPhone already has.

Indeed, Samsung’s marketing budget may be cutting into its profits – spending that will only increase as sales of the company’s smartphones climb, say analysts…

Samsung’s marketing “has been a crucial component to Samsung’s success in surpassing Apple as the premiere smartphone manufacturer and top cellphone player in the industry,”according to CNET, which cited the Wall Street Journal report on Kantar Media research.

Outspent by rival Apple Inc. more than three to one in advertising for mobile phones in the U.S. in 2011, Samsung responded with a marketing blitz on TV, billboards, the Internet and print media that moved the Korean company into the pole position last year.

In 2012, Samsung spent $401 million advertising its phones in the U.S. to Apple’s $333 million, according to ad research and consulting firm Kantar Media.

Among Samsung’s splashiest marketing: a 2012 “Next Big Thing” television campaign poking fun at the iPhone as no longer the coolest device.

Fortune has a nice write-up on how Samsung’s ad agency 72andSunny came up with the now famous commercial that bashes iPhone line sitters. 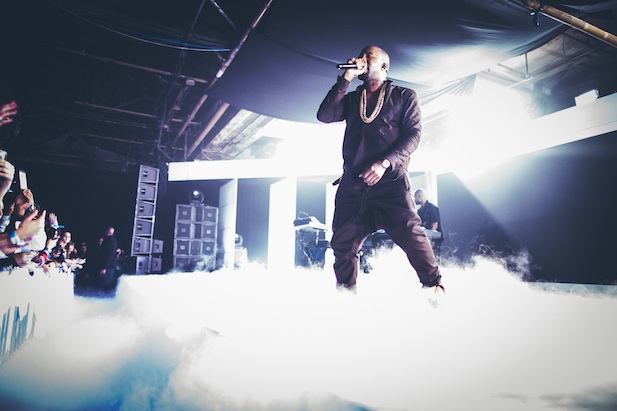 Asymco analyst Horace Dediu found the Korean firm had one of the lowest operating profit markets in the mobile industry: 17 percent. That compares to around 45 percent for the iPhone, although some expect that to change in the future – particularly if Apple unveils an inexpensive handset while also propping up sales in some emerging markets.

Dediu points to Samsung’s spending on Sales, General and Administrative, known as SG&A.

“In the case of Samsung Electronics, as sales has grown these expenses have grown in proportion. As a percent of sales SG&A have held relatively steady at around 17%.”

According to Apple’s former ad man who conceived the ‘Think Different’ campaign, Apple needs to rethink and amp up its advertising to re-create emotional connections with its loyalists.

While Apple has had a relatively easy time marketing its iPhone via blogs and news of fans lined up around the block each time a new product goes on sales, Samsung is having to build its reputation as a smartphone maker.

Another unseen advantage for the consumer technology giant many have written off as past its prime.