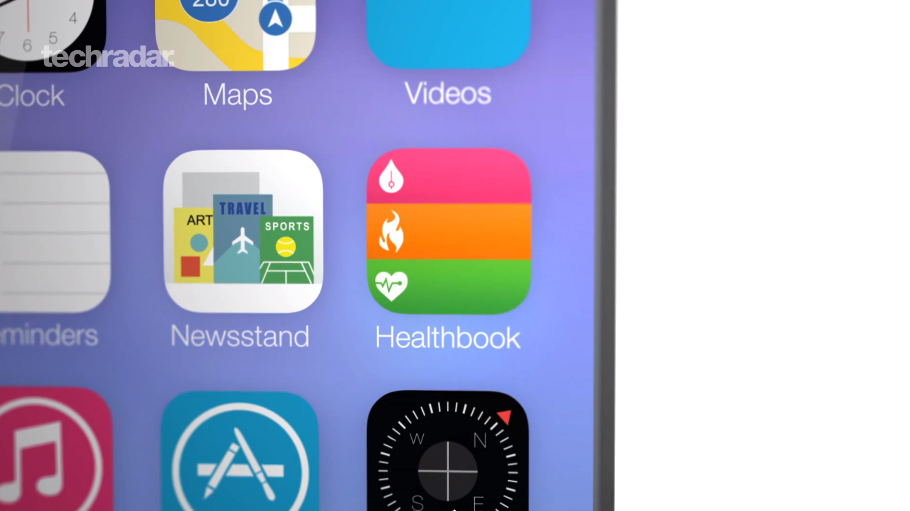 Tech site Tech Radar is out with a new iOS 8 concept video this afternoon, depicting what it thinks the new firmware could look like. We actually know, or think we know, quite a bit about Apple’s next mobile OS thanks to a number of reports, and this clip helps visualize all of that information.

The video covers most of everything we’ve heard thus far. It shows a revamped Notification Center, with a new easy-to-read layout, and the oft-rumored Healthbook app connecting to an iWatch. It also suggests how Siri could use Shazam’s tech, and how CarPlay could help keep drivers safe…

Again, all of these features have been mentioned in previous reports on iOS 8, so it’s possible that they could make it into the firmware (although the design might be off). In fact, most of the intel comes from 9to5Mac’s often-accurate Mark Gurman, so that adds further weight to the possibility.

Overall, it appears that iOS 8 is going to be about fine-tuning all of the design and performance changes made in iOS 7, as well as the addition of new apps. The update is also believed to bring about severalimprovements to the Maps and Messages apps, as well as CarPlay and Notification Center.

Apple is expected to unveil iOS 8 at WWDC, which it has announced will begin on June 2nd.