The latter is obviously the highlight of the report because unlike Android, iOS has been plagued with very limited inter-app sharing. As a result, operations that are normally trivial on Android are virtually impossible on iOS.

For instance, there’s no way to edit a photo in one app and send it, say, to the Instagram app without having to go through the cumbersome process of exporting the image to your Camera roll first and then manually importing it into Instagram.

According to the report, iOS 8 could finally fix this problem. Jump past the fold for the full reveal…

Apple is said to be working on and testing functionality that would allow apps from the App Store to better communicate. An API is being developed for apps to be able to share data. For example, a future photo editing application could have the ability to push the edited content for upload via the Instagram or Facebook apps.

The debut of the API has been in development for the past couple of years, and it had been removed from the launch version of iOS 7 last year for unspecified reasons. With that in mind, it is plausible that Apple could, again, choose to hold back the functionality.

Apple is also said to be considering killing standalone Game Center apps – just the apps, not the service itself – on both iOS and OS X in favor of direct integration of Game Center features inside Game Center-compatible games.

Next, Notification Center should undergo minor tweaks centered around a simpler drop-down panel that solely includes the old ‘Today’ view and a new ‘Notifications’ views, the latter seemingly combining all notifications, including missed notifications now provided as a separate ‘All’ panel in iOS 7.

Apple’s acquisition of the Cue personal assistant is said to power other improvements to Notification Center in iOS 8. Cue used to specialize on retrieving useful information from Gmail, Google Calendar, Facebook and other services.

That said, it’s been speculated that iOS 8’s Notification Center could perhaps include information from these sources to provide a better and more personalized overview of your daily events and activities.

Messages in iOS 8 should introduce a new optional feature to auto-delete conversation threads after a month/year to help save storage space because the iOS Messages app is well-known for clogging up your device’s storage. 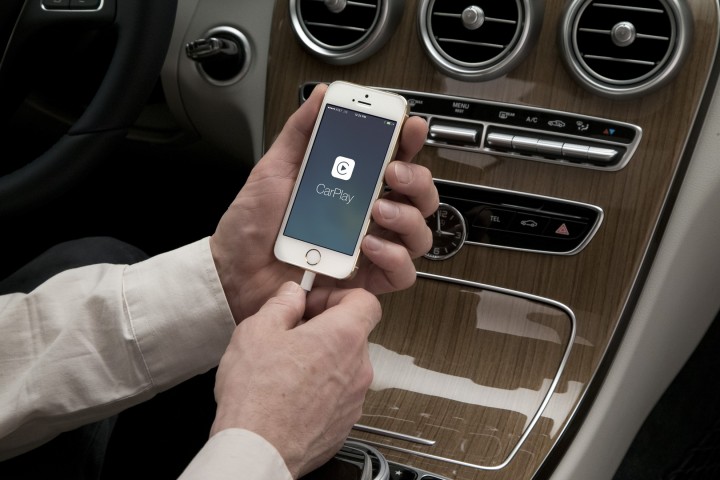 CarPlay in iOS 8 should work over Wi-Fi so no Lightning cable needed.

CarPlay in iOS 8 is reportedly gaining support for wireless connectivity between the vehicle and your iOS device, a feature Volvo said will be enabled “later this year.”

As for Voice Memos, Apple apparently plans to “move around some of the controls” to make them more visible, fixing a common user complaint.

Earlier this week, Gurman learned from his sources that iOS 8 will bring us OS X’s Preview and TextEdit apps with iCloud integration, public transit directions and other new Maps features, health and fitness tracking features via a new Healthbook app and probably a standalone iTunes Radio app.

Apple is expected to formally share details about iOS 8 at its annual summer developer conference. If history is an indication, the software should be released in Fall, alongside new iPhones and iPads.

I’m so looking forward to iOS 8.