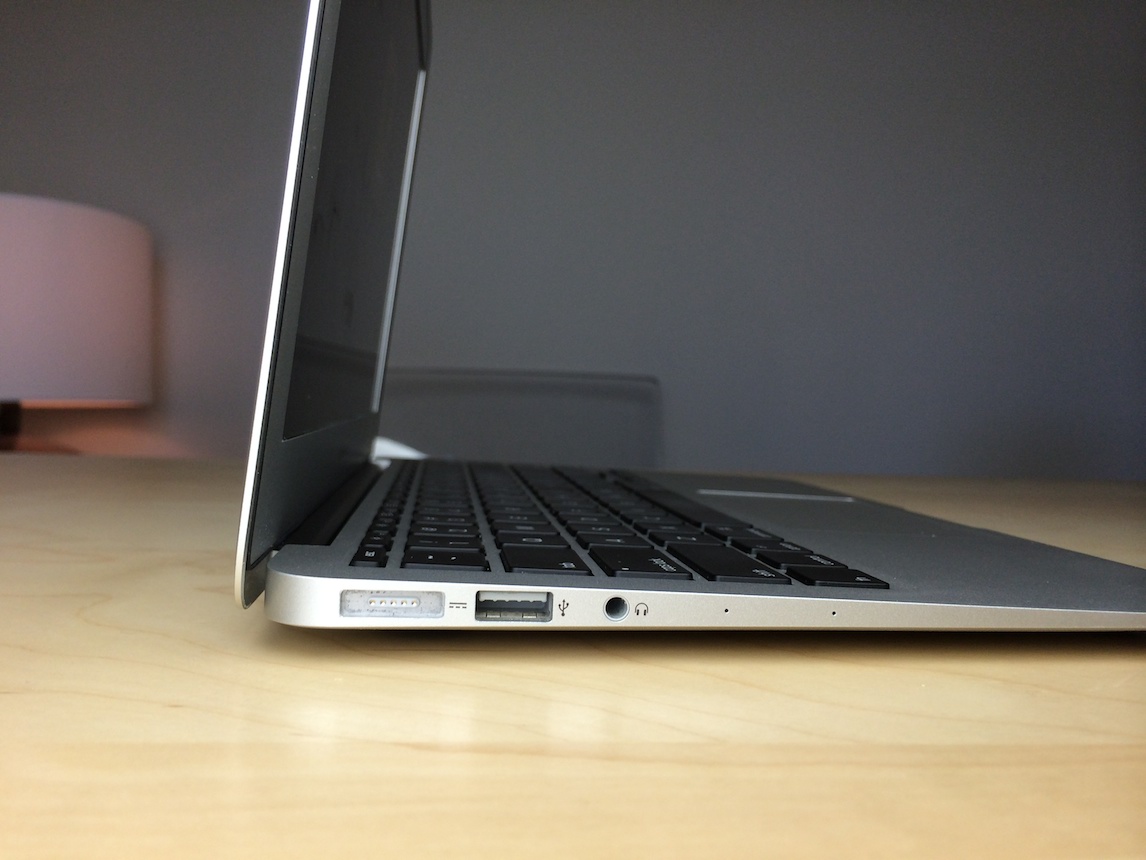 Now, we recently heard rumblings that Apple is going to refresh Airs soon with a small speed bump and now a French blog is citing reliable sources as claiming that updated ultra-portables are just around the corner, allegedly launching as early as next week…

According to MacGeneration [Google translate], the new Airs will still come in 11 and 13-inch flavors, though the blog stopped short of giving us the hardware specifics. It doesn’t take a rocket scientist to figure out that Apple will be likely replacing the fourth-generation Haswell chips from last June’s refresh with their updated counterparts. 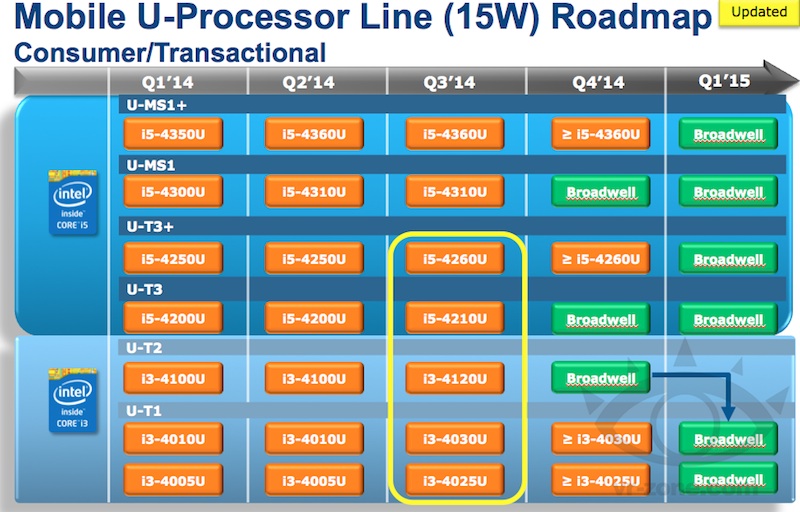 Specifically, current-gen Airs have 12-hour battery (previously seven hours) on the 13.3-inch model and nine-hour one on the 11.6-inch version (previously five hours).