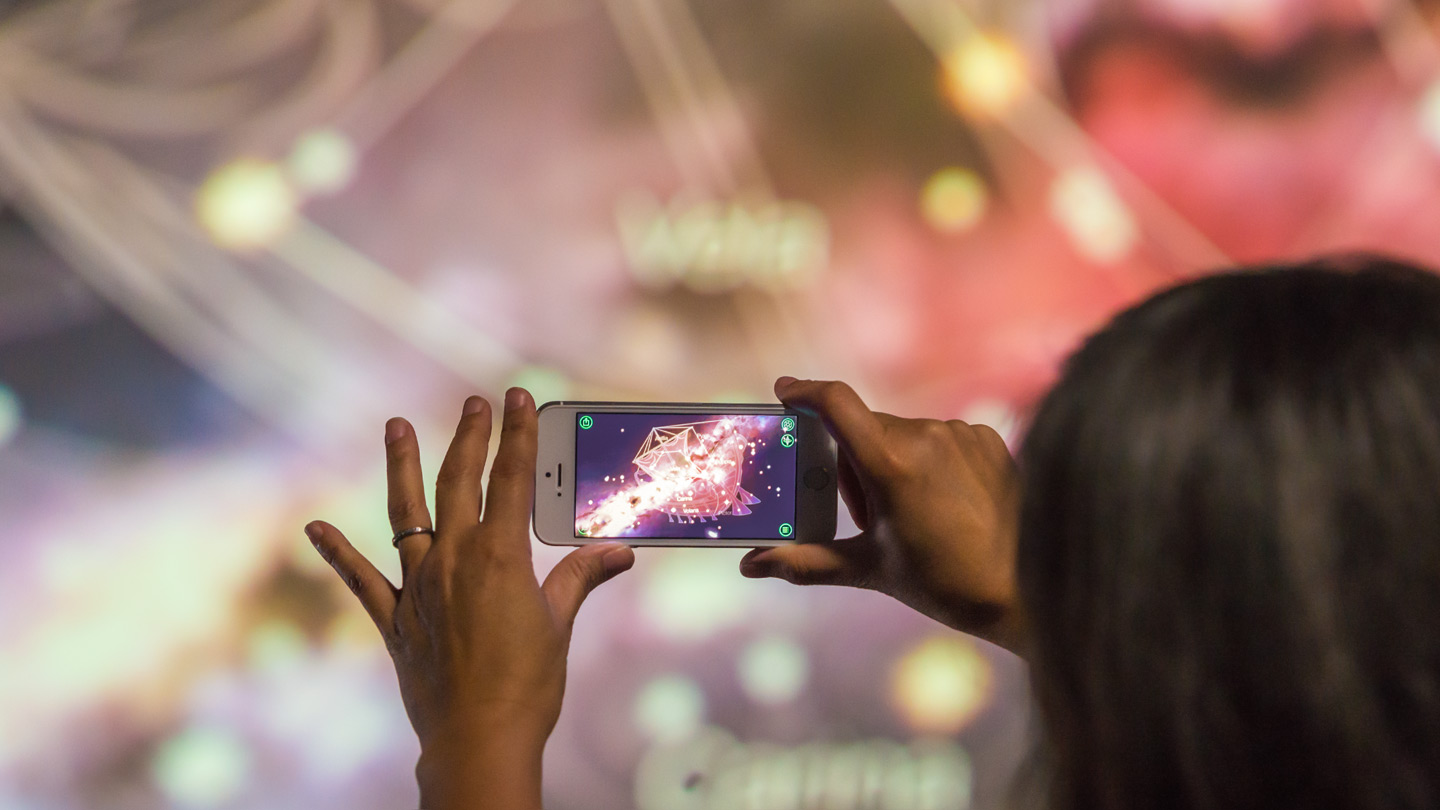 Want to know what apps Apple featured in its latest iPhone 5s ad titled ‘Powerful’, which started airing last evening? The 30-second commercial suggests that “with the power of iPhone 5s, you’re more powerful than you think” by highlighting a number of content creation use cases involving a bunch of third-party apps found on the App Store.

If you’ve seen the ad, chances are you’ve spotted a scene in which some guy uses the iPhone’s flash as a heart rate monitor, but what about all the other apps?

That’s what a new section on Apple’s website is for. Titled ‘Powerful’, the new microsite is solely created with the purpose of exploring the apps from the commercial…

“You have the power to create, shape and share your life,” reads a message on the microsite. “It’s right there in your hand. Or bag. Or pocket. It’s your iPhone 5s.”

Here’s the list of apps featured in the spot:

For those wondering about the add’s song, it’s “Gigantic” by the Pixies, available on iTunes.

App developers whose work gets featured in Apple’s commercial typically see their numbers shoot up as a result of exposure.

I bet Instant Heart Rate developer Azumio will benefit the most due to the eye-catching nature of the program. I’ve immediately picked it up after watching the ad because – you know – who needs a dedicated heart rate sensor when there’s an app for that (I’m looking at you, Galaxy S5!).