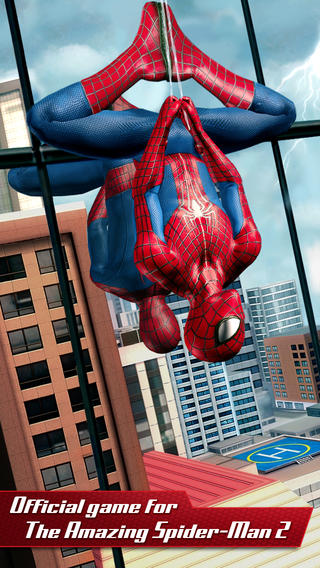 As promised, the official game of The Amazing Spider-Man 2 movie is now available in the App Store for iOS devices.

A $4.99 universal download for the iPhone and iPad, this open-world action-adventure wall-crawler has you saving New York City from the formidable villain Electro in the midst of a massive villainous gang war.

You will love lush environments and eye-candy graphics that make the most of your device’s hardware. Fans of action games won’t be disappointed as The Amazing Spider-Man 2 offers plenty of combo-based fighting, web-slinging, wall-crawling and fluid aerobic combat.

Hit the jump for your launch trailer and additional tidbits…

Compared to the first game in the series, developers have addresses complaints about the control scheme. Also, both the size and detail of a free-roam Manhattan have been vastly increased.

This being the official movie tie-in, the game features an original story inspired by the film, the familiar movie villains Electro and Green Goblin and other iconic foes inspired by more than 50 years of comics.

Here are a few pretty screenshots. 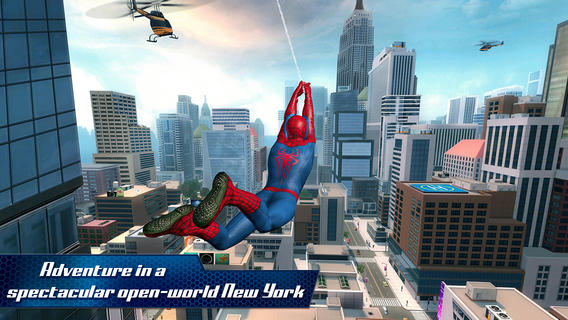 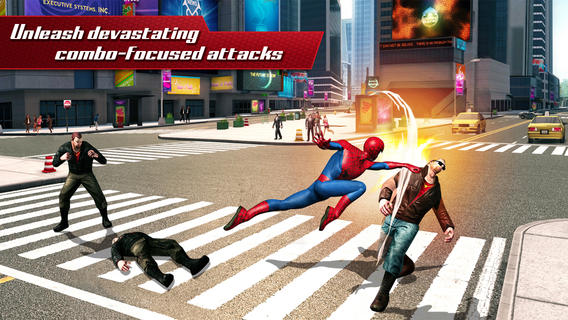 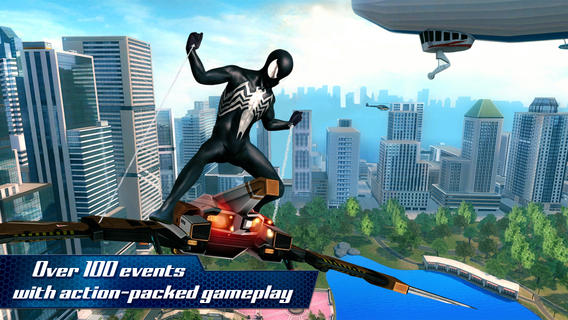 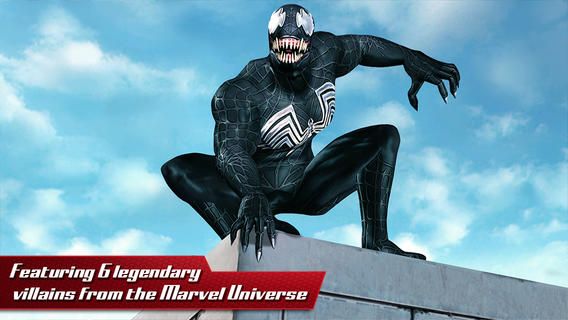 The 689MB download requires an iPhone, iPod touch or iPad running iOS 7.0 or later. A constant Internet connection is required to play the game.

Like most Gameloft titles, this one comes with plenty of optional in-app purchases for spidey suits, items and new abilities that you can also earn by progressing throughout the game.