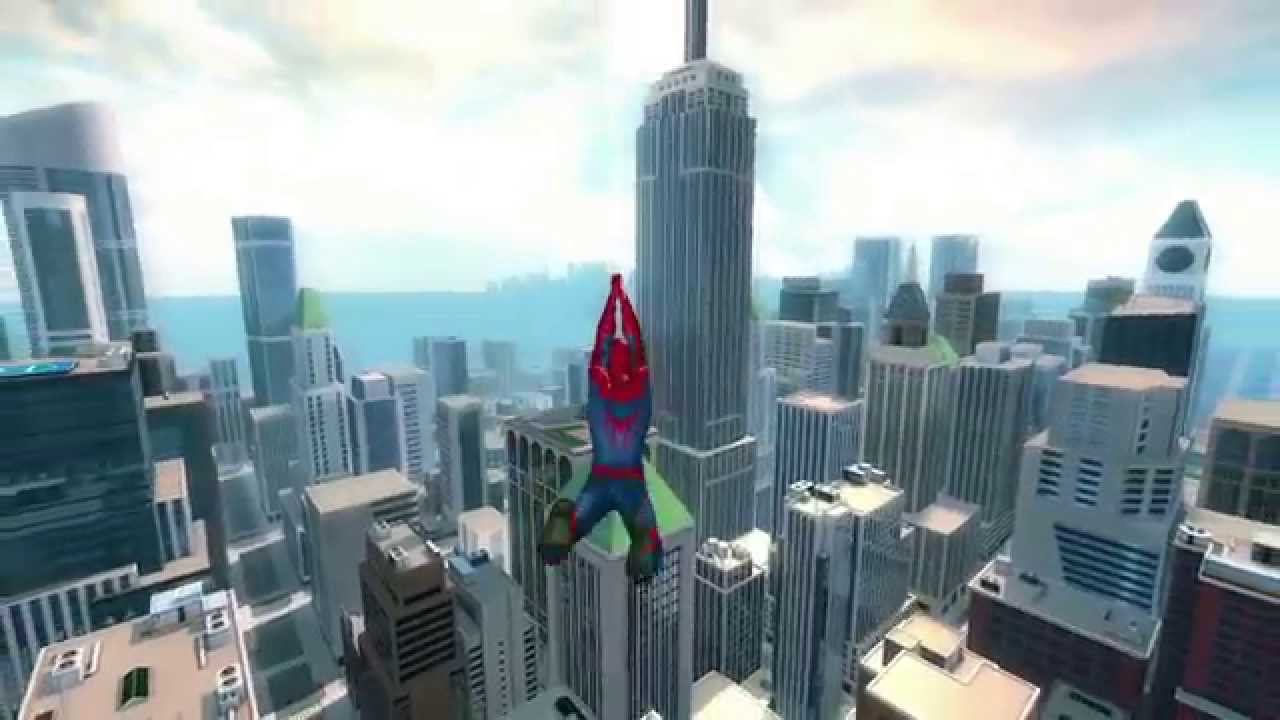 We recently told you about Gameloft’s upcoming movie tie-in mobile game, The Amazing Spider-Man 2. Building on the original Amazing Spider-Man, the sequel is said to offer flashier and more detailed graphics, improved controls and of course updated movie-based content.

Both the game and the movie are slated to land on the same day and now Gameloft’s given us a firm release date: The Amazing Spider-Man 2 is coming to iOS, Android and Windows Phone platforms next Thursday, April 17, 2014.

Unlike many triple-As these days, Spider-Man 2 is a premium title, Gameloft has confirmed, so we expect it to cost a few bucks and (hopefully) not include any in-app purchases. Gameloft today posted a new trailer showing in-game action and I’ve included it right after the break…

Featuring “a massive open-world New York,” the game puts you in the shoes of Spider-Man and involves a combination of action and adventure elements. It’s going to be spiced up with a dose of combo-based fighting, web-slinging, wall-crawling and fluid aerobic combat “like never before on your mobile device.”

And this is the original announcement trailer from last month.

To learn more, check out the game’s official Facebook page.

Who’s looking forward to playing this?

I’m not a huge fan of movie tie-ins as they generally suck, but this looks like a really nice game worth playing. I hope they won’t mess up the controls.