The Mac edition of Sim City, an open-ended city-building video game which debuted on the PC back in 2003, was released in August of last year.

Previously available as a boxed product, Aspyr Media on Friday announced that SimCity 4: Deluxe Edition has made a triumphant return to the Mac. The game’s available in the Mac App Store as a digital download that’ll join Steam and other Mac digital outlets in coming weeks.

Deluxe edition of Sim City includes both SimCity 4 and the Rush Hour expansion pack, which gives you more control over your city’s transportation options and challenges you to build out a region of cities. And, you get two bonus disasters: UFO attack and Autosaurus Wrecks.

On top of all the goodies you’ve come to love about Sim City, Deluxe edition includes a nice Mac-exclusive feature allowing your iTunes library to be played in the game.

The $19.99 game can be found exclusively in the Mac App Store…

The team has updated Deluxe edition to support OS X 10.8.5 Mountain Lion and above.

It also includes bug fixes, performance enhancements and other goodies such as native resolution support. SimCity 4: Deluxe Edition allows you to fully control the environment and unleash natural disasters to create and destroy your world.

You can deploy emergency vehicles, take advantage of new transportation options like monorail and ferry system, import your characters from The Sims game into your city and lots more.

Here’s Aspyr’s description of the game:

In SimCity 4, you don’t just build your city; you breathe life into it. Sculpt mountains, dig riverbeds, and seed forests as you lay the groundwork for your creation. Then, use your god-like powers to construct the most realistic metropolis you can imagine.

Whether you want to build mansions on mountainsides or cross canyons with bridges, the impact of your decisions is immediate. But while each click of the mouse can create, it has equal capacity to destroy.

Capping an erupting volcano might save your city, or it might reroute lava down busy city streets. Sending police to quell a riot might calm down the crowd, or it might spur even further anarchy. With every decision you make, your city and your Sims will respond – for better or for worse. It’s up to you to be their guide. 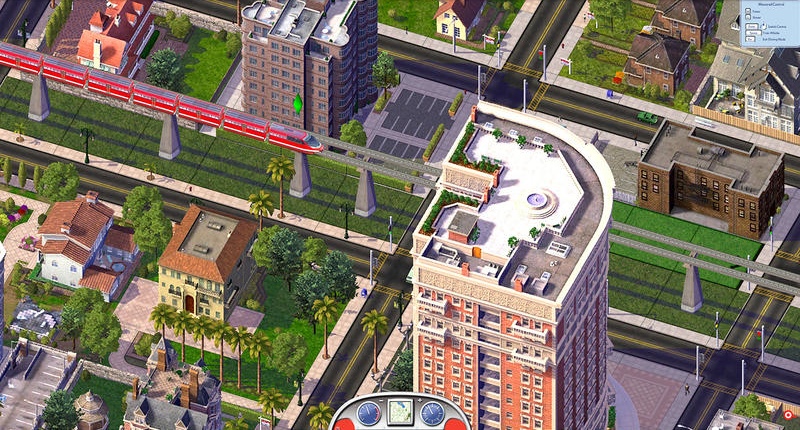 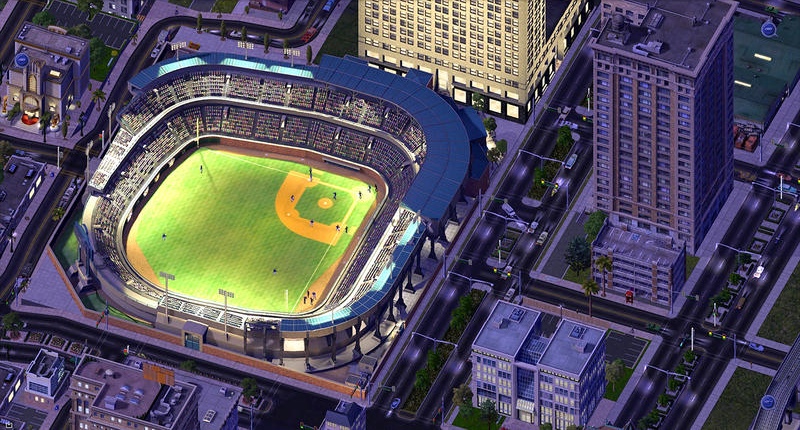 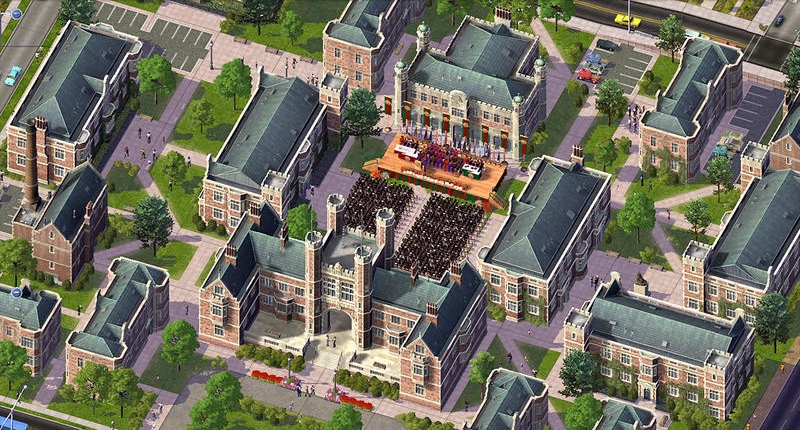 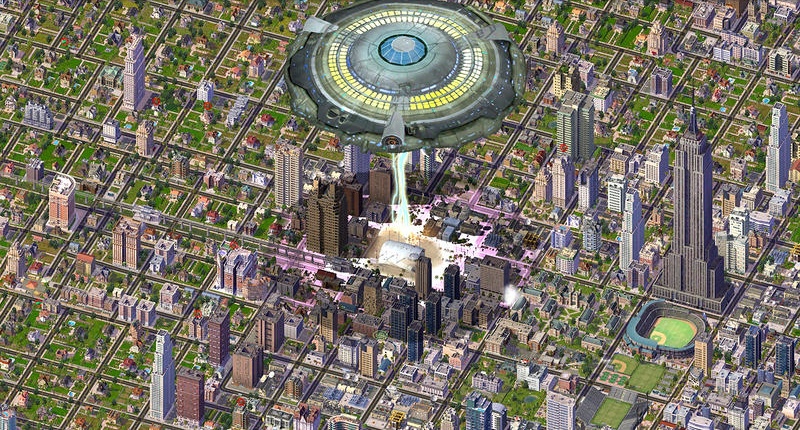 If you’re a fan of the franchise, this exclusive and reasonably priced bundle should be a no-brainer.

Download SimCity 4: Deluxe Edition for $19.99 in the Mac App Store.

The download comes in at a massive 1.14GB so you’ll need a fairly fast broadband connection.

A Mac running OS X 10.8.5 or later is required, but keep in mind you’ll need a pretty beefy hardware to run this resource-intensive title.

Minimum system requirements call for a Mac with a 2.2GHz Intel CPU Speed, with 4GB of RAM and 2GB of free disk space for installation. On the GPU side, you’ll need at least ATI’s Radeon HD 3870, NVidia’s GeForce 8800 or Intel’s HD 3000 graphics with 256MB of VRAM.