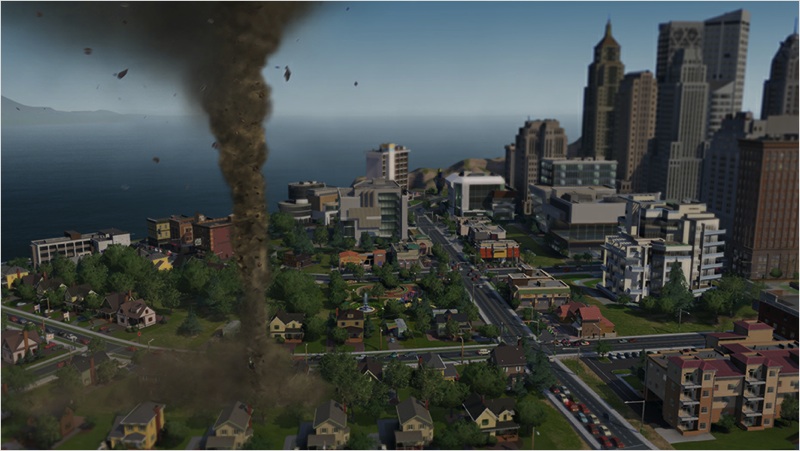 Unfortunately, the long-expected launch quickly turned into a PR catastrophe as players started to complain about some very steep system requirements, crashes and installation issues.

The bug-ridden rocky launch put super-publisher Electronic Arts on the defensive, especially after the media slammed EA over SimCity’s reliance on an Internet connection. Electronic Arts today finally confirmed that a future update will remove that restriction, allowing players to enjoy the city-building simulator when offline…

According to a Monday post on the official SimCity blog, offline functionality is now “in the late phases” of development and will be coming as a free download with Update 10 to all SimCity players.

The announcement should have the modding community jump with joy because the forthcoming update will allow for SimCity modifications without compromising the integrity of the online experience.

“When we launch it, all of your previously downloaded content will be available to you anytime, anywhere, without the need for an internet connection,” the post states.

They’re currently beta-testing Offline mode with a group of volunteers.

So what else is in store for Update 10?

In Update 10, you can still play solo in Regions on your own, or in Multiplayer with people from around the world. What’s new is the Single Player Mode, which allows you to play the game Offline by yourself. And because your saved games in this mode are stored locally, you can save and load to your heart’s content.

All of the benefits of being connected will remain including access to Multiplayer, the Global Market and Leaderboards. And all of your pre-existing saved cities and regions will still be accessible should you log-in to the Online game.

SimCity can’t be purchased from the Mac App Store as Electronic Arts is offering the game through its own Origin store.

The Standard Edition costs $40 and a Deluxe Edition with additional content will set you back $60. Like Steam games, both Standard and Deluxe purchase supports Windows and OS X platforms.

That would make most late-2009 iMacs, mid-2009 MacBook Pros and mid-2010 MacBooks meet the SimCity’s minimum specifications. The beefier your system, the better applies here because you will most definitely suffer from graphical and performance issues on low-end configurations.

Have you played SimCity on the Mac yet?

If so, was your experience satisfactory?