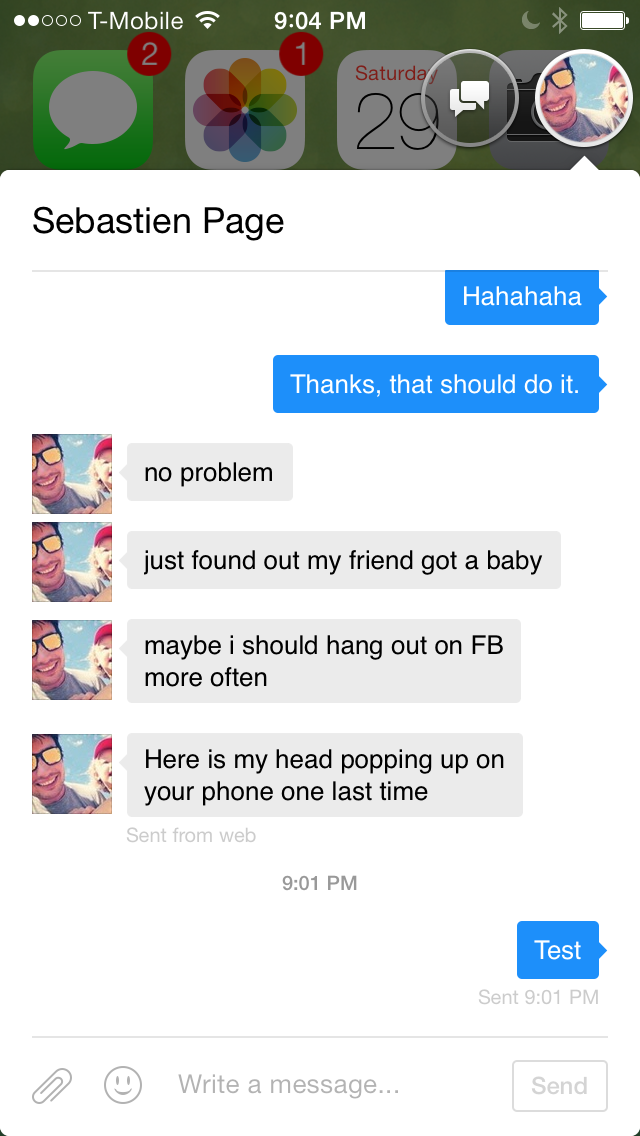 Facebook’s Chat Head feature is now available to use anywhere in iOS 7 thanks to a timely update to the well-received MessageBox tweak. If you can remember, MessageBox was the jailbreak release that allowed users to enjoy Chat Heads anywhere in iOS, not just in the default Facebook app.

Developer Adam Bell has updated MessageBox to play nice with iOS 7, freeing the Chat Heads feature from the confines of Facebook’s Paper app. Want to see how Chat Heads look in iOS 7? Step inside for our full video walkthrough.

Before installing MessageBox for iOS 7, be sure that you have Facebook’s Paper app installed on your device. Once MessageBox is installed, you’ll find a preference panel with a lone kill-switch for enabling or disabling the tweak. As with the majority of preferences, you can find MessageBox’s in the stock Settings app. 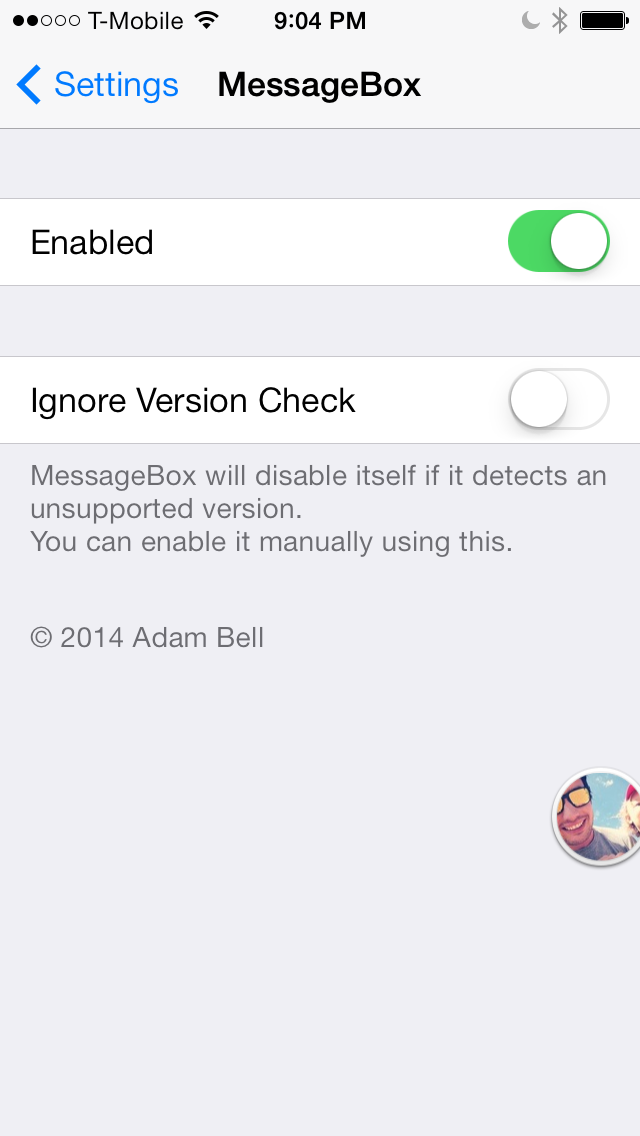 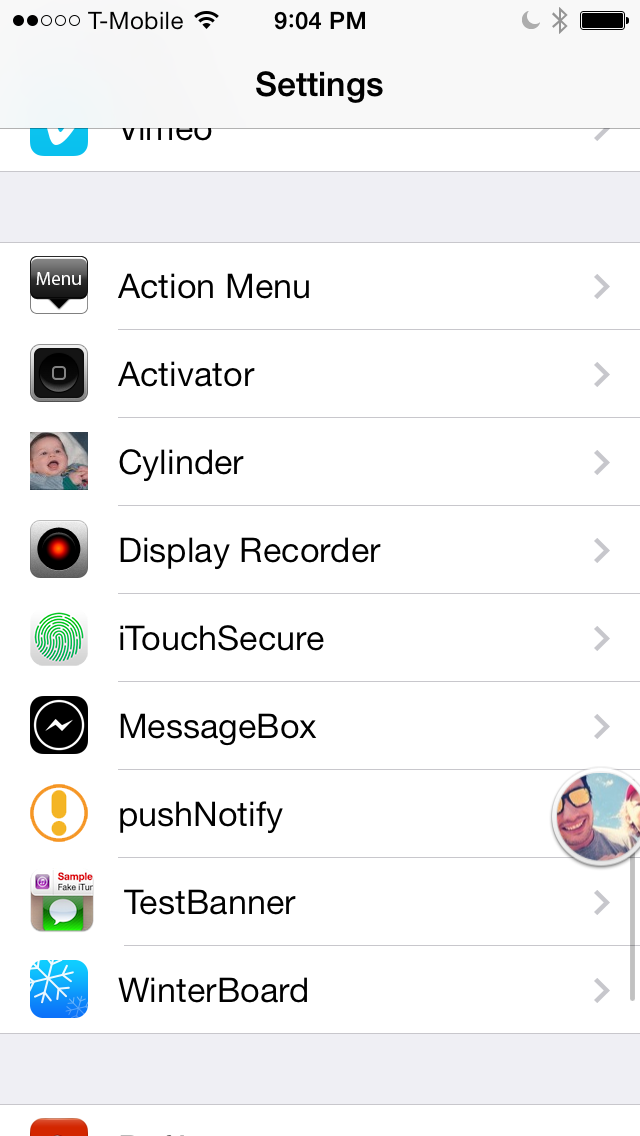 Chat Heads can be moved anywhere on the Home screen and while within other apps. Physics are used to help dock the Chat Heads to the edge of the screen wherever you decide to move them. If you want to close the Chat Heads, just tap and drag them down towards the bottom of the screen near the waiting ‘x’ button. 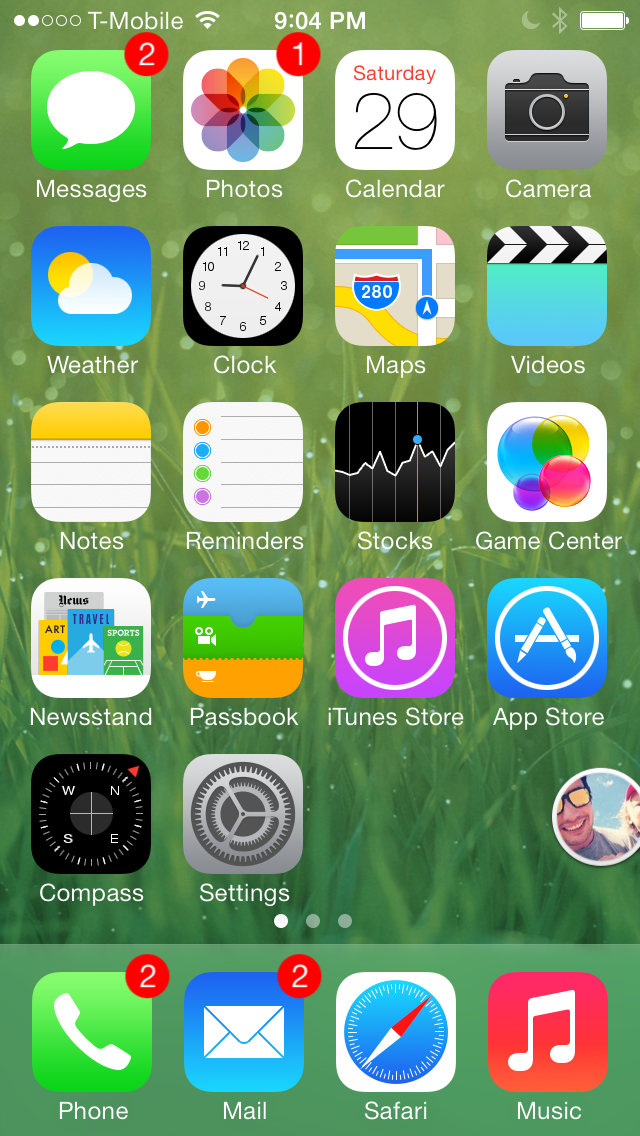 If you’re a Facebook user, and you happen to be rocking a jailbroken iPhone, there really is no better way to stay in contact with your friends. It’s the ultimate jailbreak tweak for Facebook fans, because it allows you to take your friends with you wherever you decide to go on your iPhone.

Like the previous version of MessageBox, this version is 100% free and available for download right now on Cydia’s BigBoss repo. What do you think about MessageBox for iOS 7? Share your opinions down below in the comments.