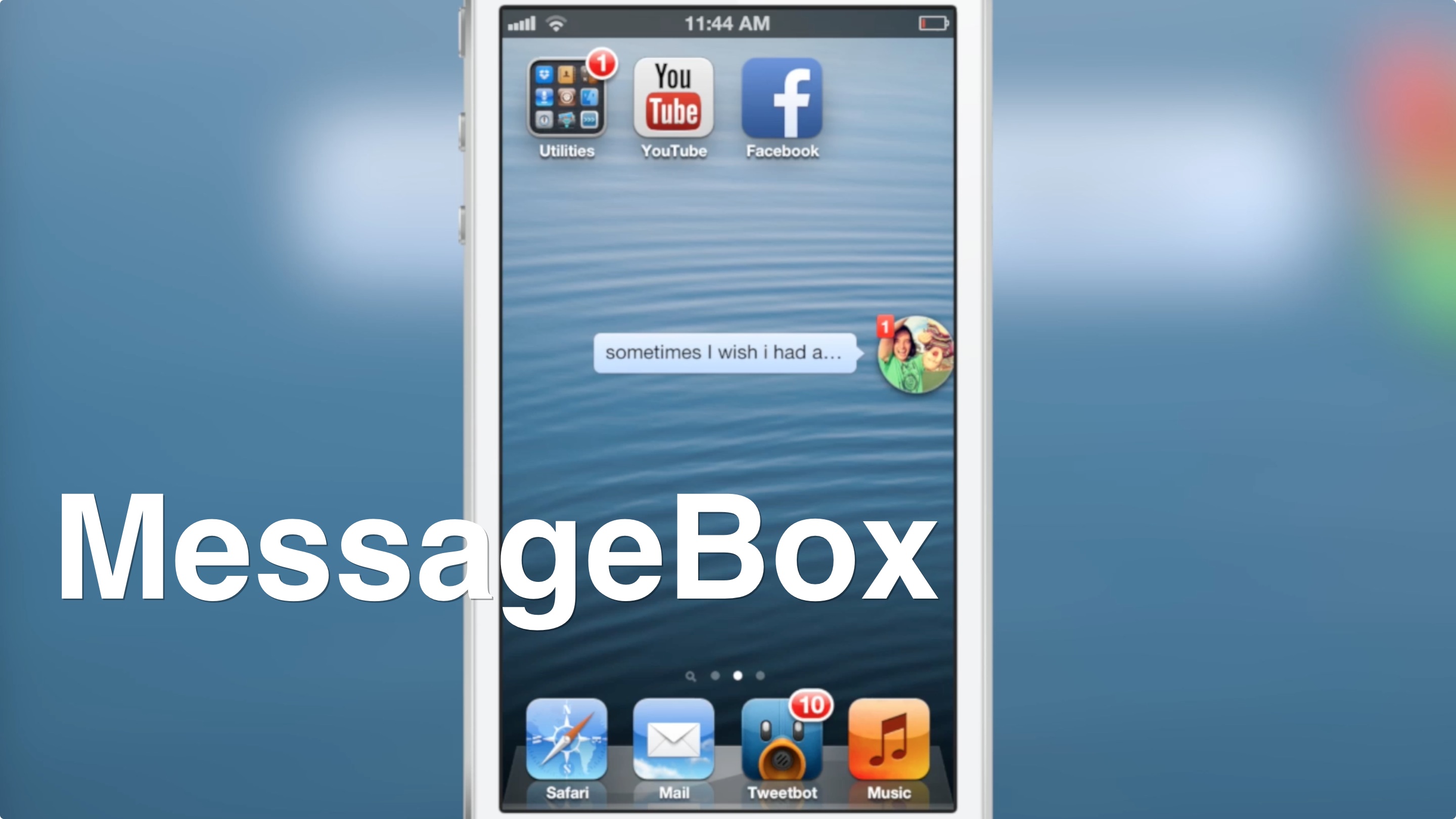 Normally speaking, mainstream outlets like The Verge don’t run posts on topics like jailbreaking or jailbreak tweaks, but one in a while they do. For instance, they will be happy to cover a tweak like Auxo, which transcends barriers of interests, even for those who’ve never jailbroken an iPhone.

Recently, another jailbreak tweak has graced the front page of The Verge: MessageBox. It’s the tweak, that as I’m sure you all know by now, allows you to enable Facebook’s new Chat Head feature system-wide. It, too, proved to be a very popular topic of interest in the tech community. What? Facebook’s Chat Head on iOS? And so soon?

If you’ve been around jailbreaking for any length of time, you probably weren’t surprised to see Chat Heads appear on iOS within such a short period of time. In fact, I outright predicted it in this tweet. It was even less surprising when I heard who was actually behind the tweak — Adam Bell. Adam is an excellent developer and designer, and he’s come up with some of the community’s most innovative releases.

Ever since MessageBox was first shown off, I’ve been in contact with Adam while he’s been knee-deep in code. For the record, MessageBox is still in beta, but the potential for greatness is undeniable. The demand is so great that a deluge of tweets, emails, and other forms of communication have landed on Bell’s digital doorstep. Now he’s decided to release a beta version of MessageBox as an answer to the demand.

What should you expect? I thought you’d never ask…

How to install MessageBox:

Note: You must be jailbroken, and have iFile on your device to follow these instructions.

Step 1: Install the official Facebook app from the App Store

Step 2: Download this file from GitHub while on your iPhone

Step 3: Open the file with iFile, and select install

Step 4: After installation is completed, completely reboot your device

After rebooting, load up the Facebook app, login, and initiate a conversation using the Messenger button in the upper right-hand corner. Once a chat is initiated, you should see a Chat Head appear.

Once the Chat Head appears, you can press the Home button to get back to the Home screen, and the Chat Head should still be present on the screen. Tap the Chat head to open the conversation view, and tap the head again to close the view. 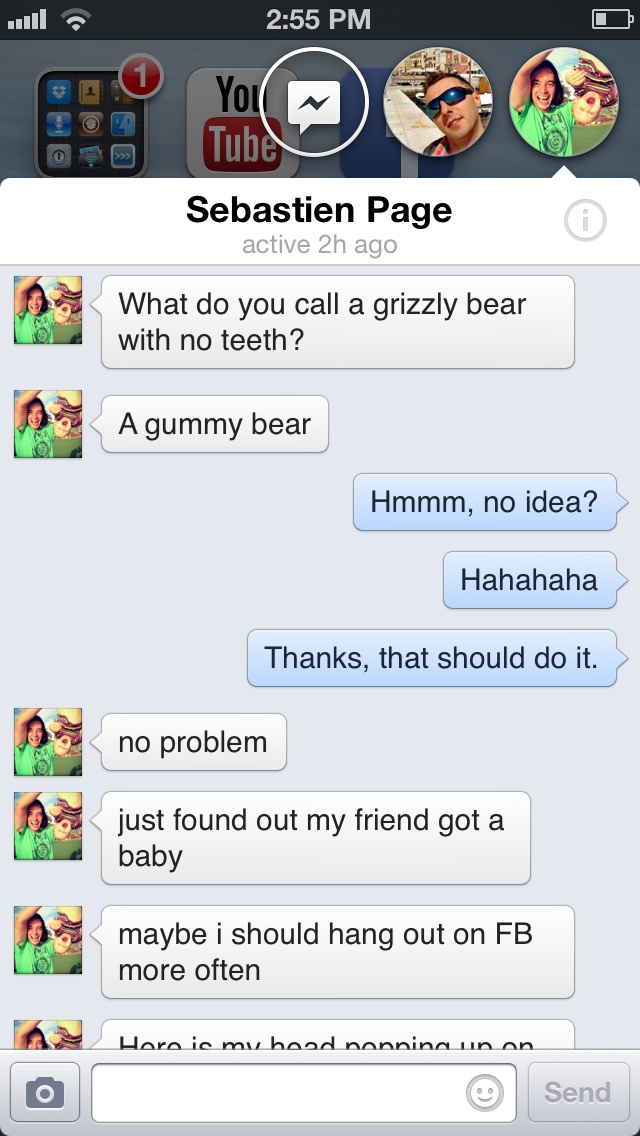 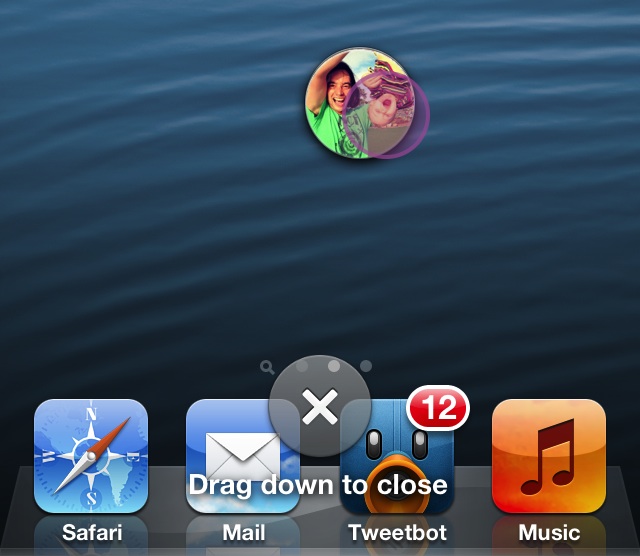 Adam Bell has made the MessageBox beta release available for all users to download right now. Bear in mind that the tweak is still in beta, and contains a variety of random glitches. Bell plans to continue to work on the tweak to get the remainder of the bugs worked out, but even still, I found it to be surprisingly usable in its current form. What has your experience been like with the MessageBox? Share your thoughts, comments, and suggestions, in the comment section below.

Note: MessageBox is now available on Cydia’s BigBoss repo for free. Head over to Cydia to download it now.