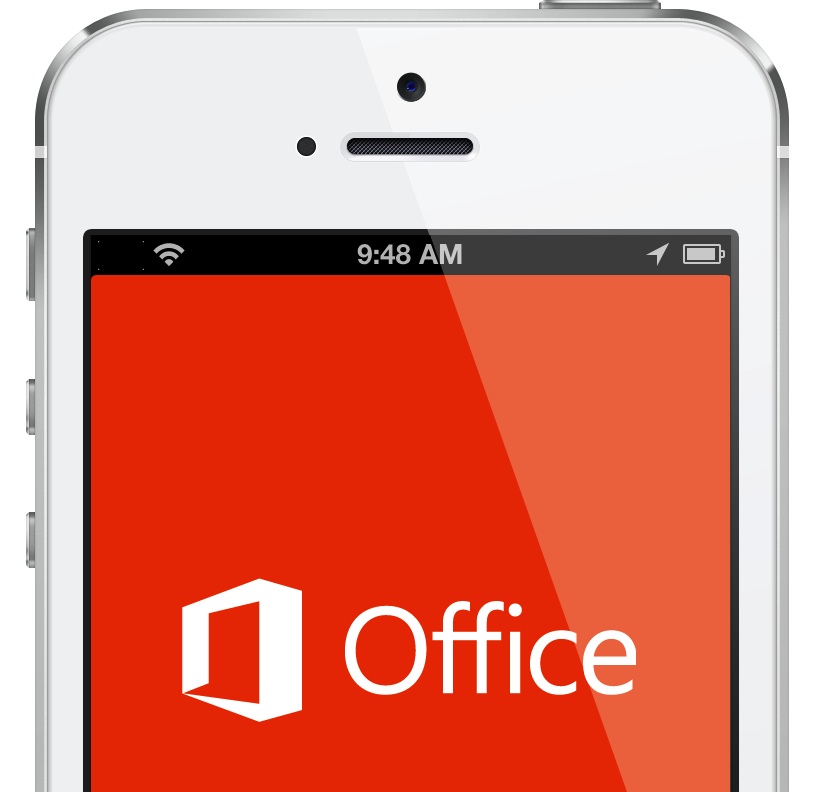 No, not that Office. After Microsoft during Steve Ballmer’s tenure balked at Apple over making iWork and iLife iOS suites free, saying the move wasn’t such a big deal to begin with, the “new” Microsoft under the new CEO Satya Nadella’s leadership is seemingly strengthening its commitment to the Apple platform.

We already told you that the Redmond giant is gearing up to release a long-awaited update to its Office productivity suite for Mac later this year.

Reuters ran the story under the headline ‘Microsoft poised to fight back as iPad generation shuns Office’.

Apparently the app generation, having grown “tired of waiting for Office to be optimized for their mobile gadgets,” is increasingly turning to alternatives (i.e. Google-owned Quickoffice).

Office for iOS could release any day now, or in the next few months.

Microsoft already has a full iPhone and iPad version of Office ready for release, the sources said. The only question is when Chief Executive Satya Nadella, who took over in February, will pull the trigger.

Although the CEO would love to widen Office’s user base, some Office for iOS features could be removed as he’s said to balance the app with its main Windows franchise.

Office for iPad has been coming for ages and the delay has cost the Windows giant dearly, an estimated $2.5 billion per year in lost revenue. That said, Microsoft has some “pretty exciting plans” for the iOS edition of Office, the company’s marketing executive told the news gathering organization.

“Certainly, interest in Office on the iPad is extreme,” he said. “When customers want to do real work, they are going to want to use Office.”

The reason for the delay?

The powerful Windows group and the younger but more profitable Office group have a patchy history of collaboration.

But divisions remain. Some in the Windows camp want to make sure Office remains primarily a Windows experience, which should help sales of the Surface. Others in the Office camp, however, want to reach customers on as many platforms as possible.

Microsoft recently hinted at its readiness to port Office to other devices, including the iPad, “in ways that meet our customers’ needs and in ways that make sense economically” for the company.

Is it too little too late for Office for iOS at this stage?

Do you have the need for Microsoft Office on your iPad?

Me, I long switched from Microsoft’s Office to Google Docs and never looked back.