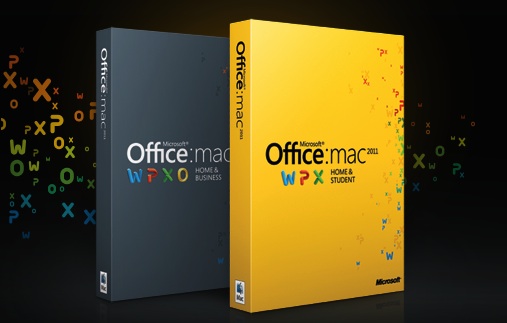 Microsoft is preparing to release a long-awaited update to its Office productivity suite for Mac this year. The current version, Office:mac 2011, lags far behind its Windows counterpart in terms of user interface and functionality.

The news first came from Microsoft’s Business Group Lead Thorsten Hübschen and has since been confirmed by a spokesperson, who says the company is indeed working on the update and it will provide further details soon…

Macworld has the report from Computerwoche:

“At the Cebit trade fair in Hanover, Hübschen told Computerwoche that there are now development teams for each of the Office applications, which each produce versions of their product for different platforms. In addition to MacOS, other possible targets for the future may include tablets running iOS and Android. Microsoft gave a hint in this direction when it released an Android SDK at its SharePoint Conference 2014 in Las Vegas last week.”

Of course, Apple offers its own productivity software suit called iWork, which it started offering for free with new Mac purchases last year. But Microsoft’s Office still dominates in overall marketshare, with over 1 billion users.

Thus, this news should please Office for Mac users, who haven’t seen a major update since it was released in 2010. Microsoft is also said to be working on an iPad version of the suite, but the ongoing rumor has yet to materialize.