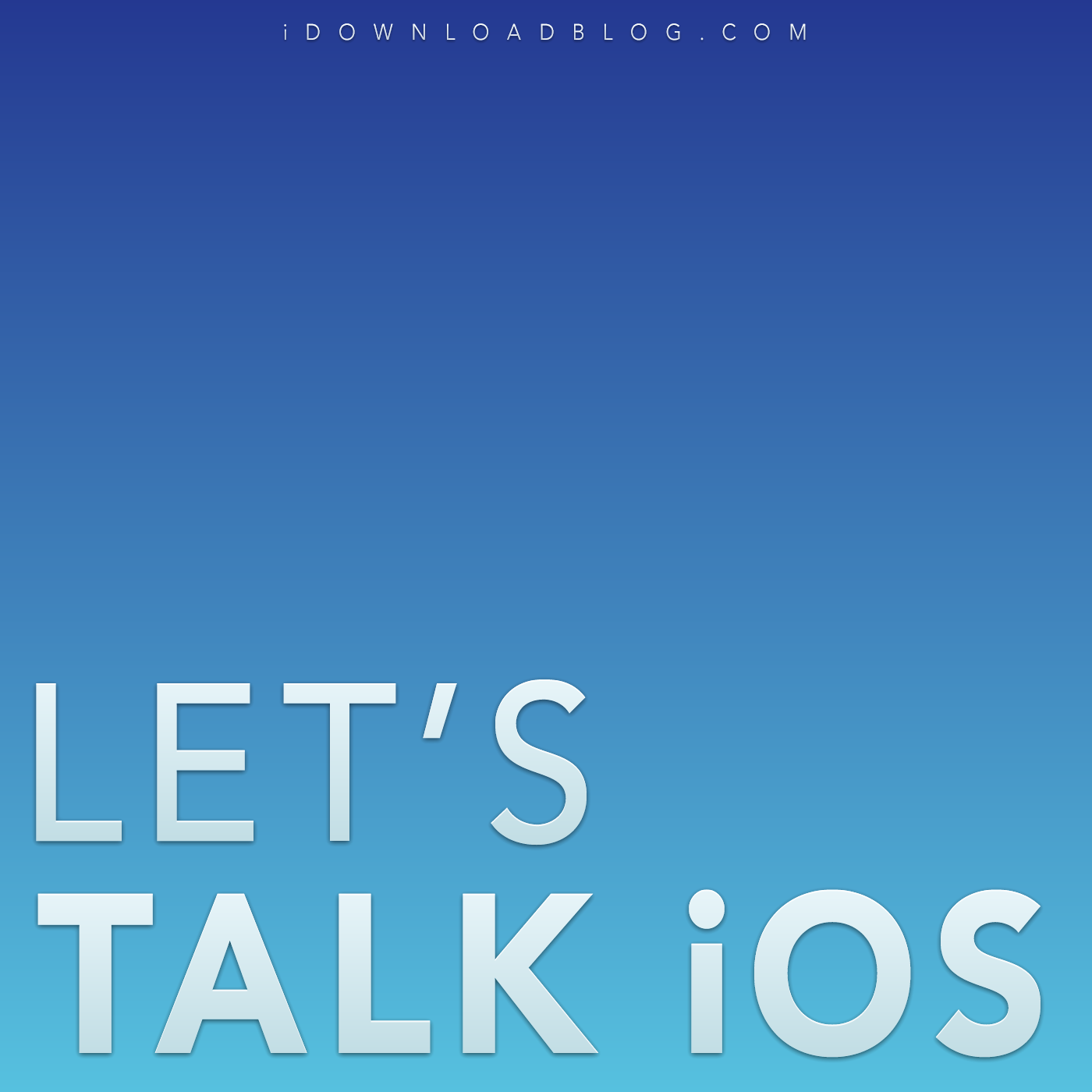 Episode 19: On this week’s episode we discuss the release of iOS 7.1, the head-turning traditional iWatch concept, rumors of Apple opening up Siri to third-party developers, the official iDB ultimate Siri guide, plus we tell you how to backup and restore SMS Messages on a clean iOS install.

Thanks to our sponsor:

Make sure to follow your hosts @SebastienPage, @JeffBenjam, and @melvco on Twitter. If you have a question that you’d like us to answer on the air, feel free to send a tweet with the hashtag #LetsTalkiOS