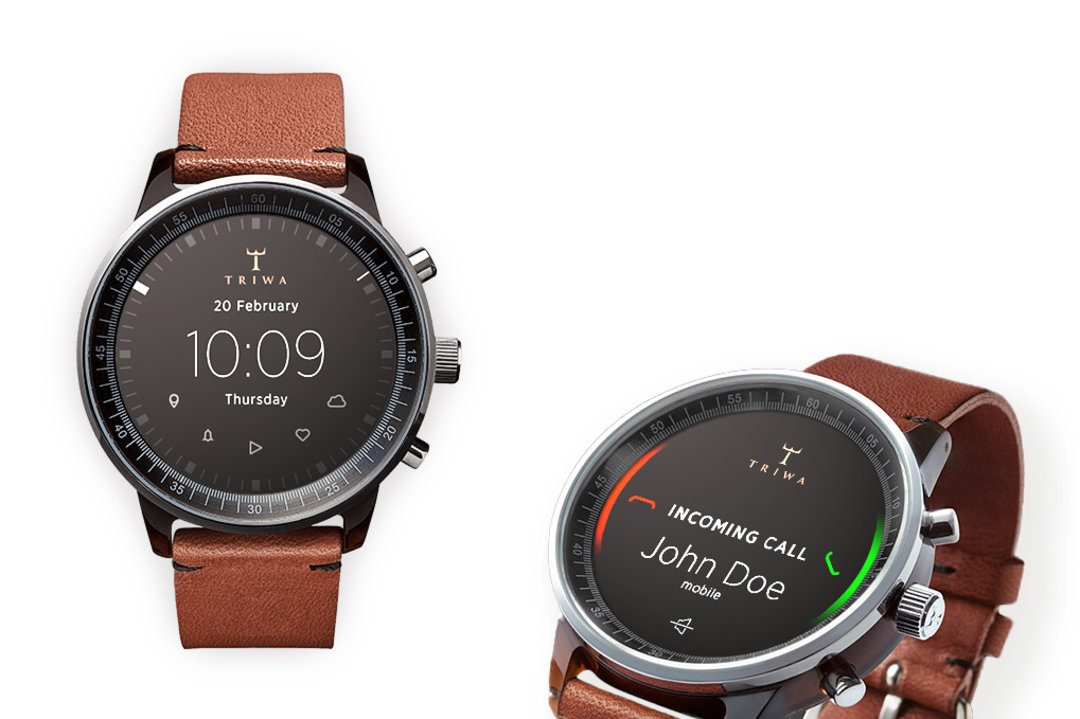 There’s definitely no shortage of both beautiful and terrible iWatch concepts these days. At this point, it’s all but certain that Apple’s been cooking up some kind of a wearable device. That said, I don’t think the iWatch will be a smartwatch at all.

Needles to say, this isn’t stopping 3D artists from dreaming up the ultimate wrist-worn smartwatch with the Apple logo on it.

But as gorgeous as some iWatch renderings are, their envisioned interfaces are classic examples of form over function. Although I don’t see myself wearing any kind of wristwatch, earlier today I stumbled upon a fresh batch of stylish concept images by the talented Hungarian designer Gábor Balogh that could easily have me change my mind as to what a smartwatch should actually be…

Balogh, who posted his iWatch concept on Bēhance, explains that his design follows the basic principles of keeping the traditional values and quality, having carefully selected functions, with easy pairing with an iPhone and smudge-free handling.

The “hardware” design being borrowed from the Swedish watchmaker Triwa’s Havana timepiece, it sure does have that classic timeless look, with the round watch face and a classy leather wristband.

The UI, however, is unlike the iOS we’ve come to love.

“In this concept the UI does not have a predefined style,” says Balogh, “but it would match the housing. Only the navigational patterns have to be taken into consideration.”

It makes sense to develop a light iWatch UI entirely from scratch: shrinking the existing and familiar iOS 7 UI elements down to such a tiny screen would only serve to confuse the hell out of mainstream users.

If you ask me, Balogh’s concept is the most obvious depiction of what iWatch apps should look like and, more importantly, how one might interact with the device.

I totally dig how he gave the conventional watch parts smart functions. For example, pushing the bezel navigates between apps, with the crown and pusher acting as shortcuts to built-in functions.

Here, check out the renderings. 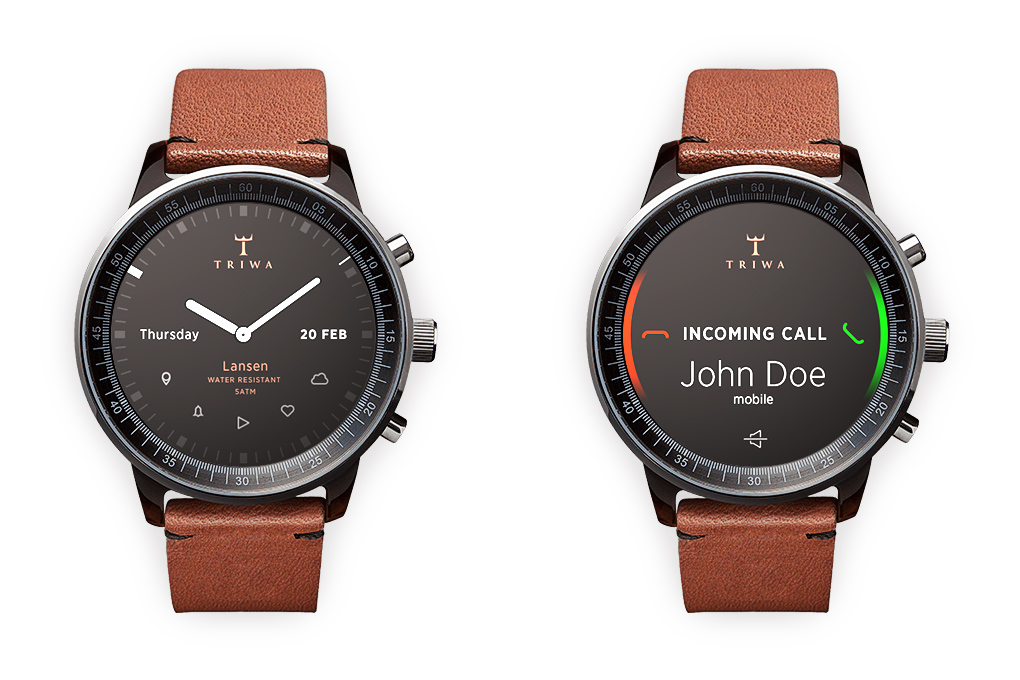 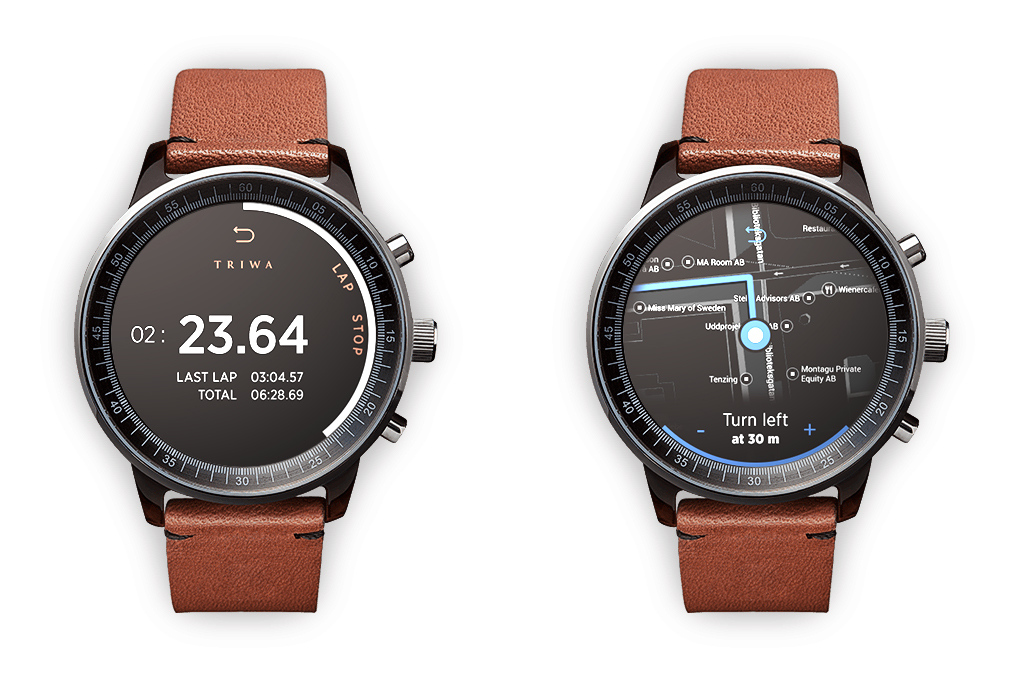 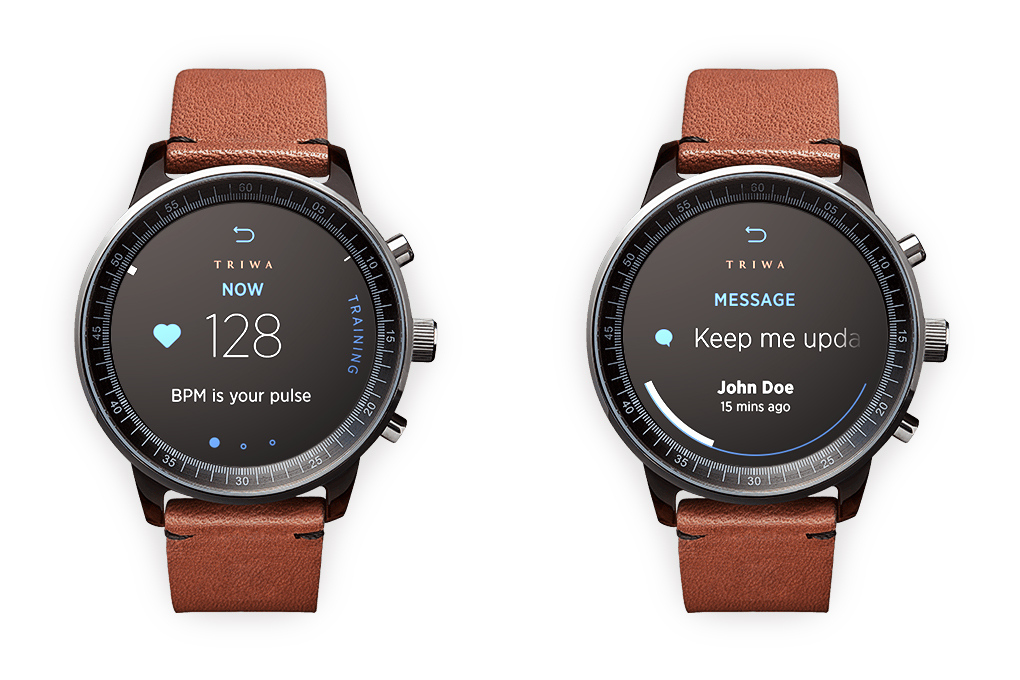 Your heart rate and Messages. 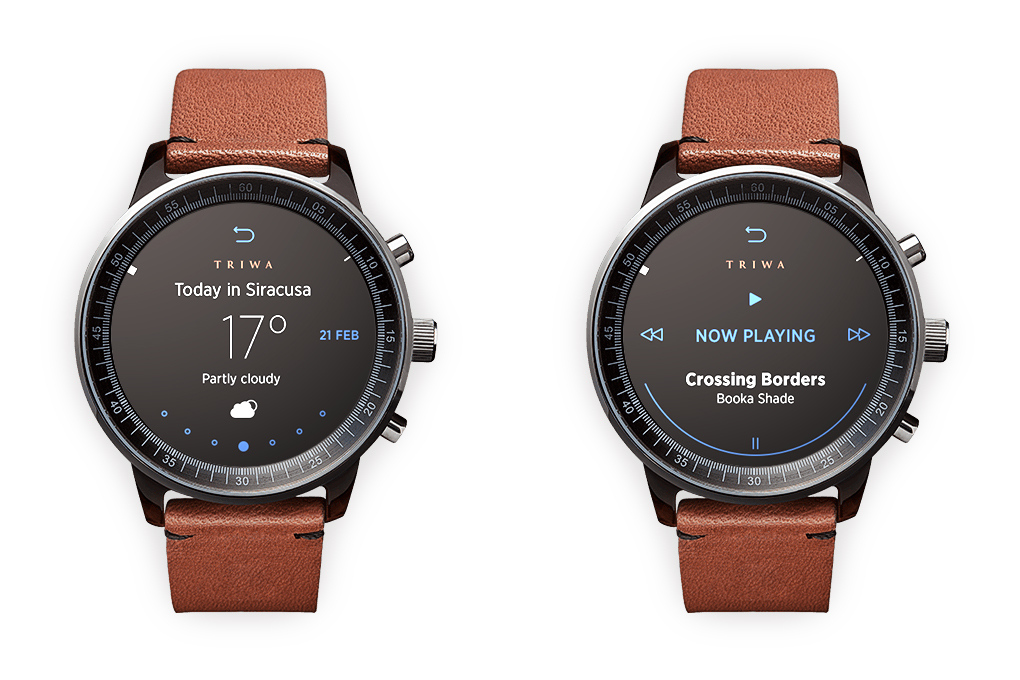 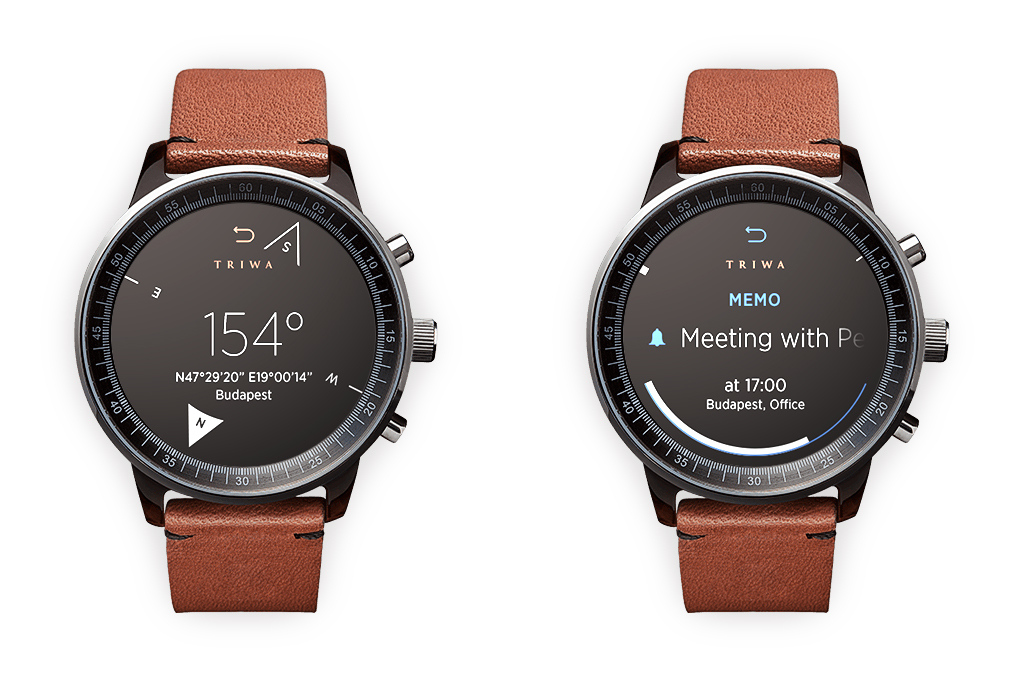 Looks a bit like the Shine physical activity tracker from Misfit Wearables, pictured below. 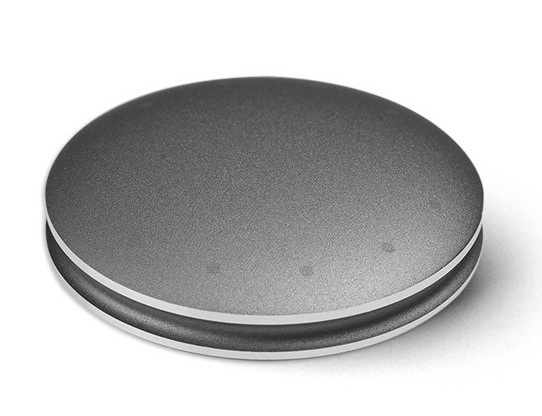 Speaking to The Verge about his design process, there was no doubt in Balogh’s mind that the iWatch should work, first and foremost, as a classic watch.

Pairing your smartphone to Balogh’s watch will make the appropriate app icons appear on the display, with notifications, maps, and music information streamed from the device itself. When you don’t want it to be a smartwatch, it mostly looks and behaves like a regular watch.

Indeed, why wouldn’t a great smartwatch behave like a normal watch?

Another radical idea: there’s no toucscreen on this thing, or voice control for that matter.

The lack of a touchscreen would stop the display from picking up smudges from your fingers, he said, and stop your fingers from obscuring the display.

The bezel is key to this interface. It can rotate to, for example, scroll through a long message or switch functions in an app, or be clicked to make a selection.

The rotation element doesn’t necessarily need to be physical — Balogh says he could imagine a more classical watch going with a physical dial, or a sporty design opting for an iPod-esque click wheel.

“I like products with discreet technology,” he summed it up nicely.

If history is an indication, the iWatch will be unlike anything we’ve seen mocked up and rendered thus far. Still, a man can – and should – dream about future Apple gizmos.