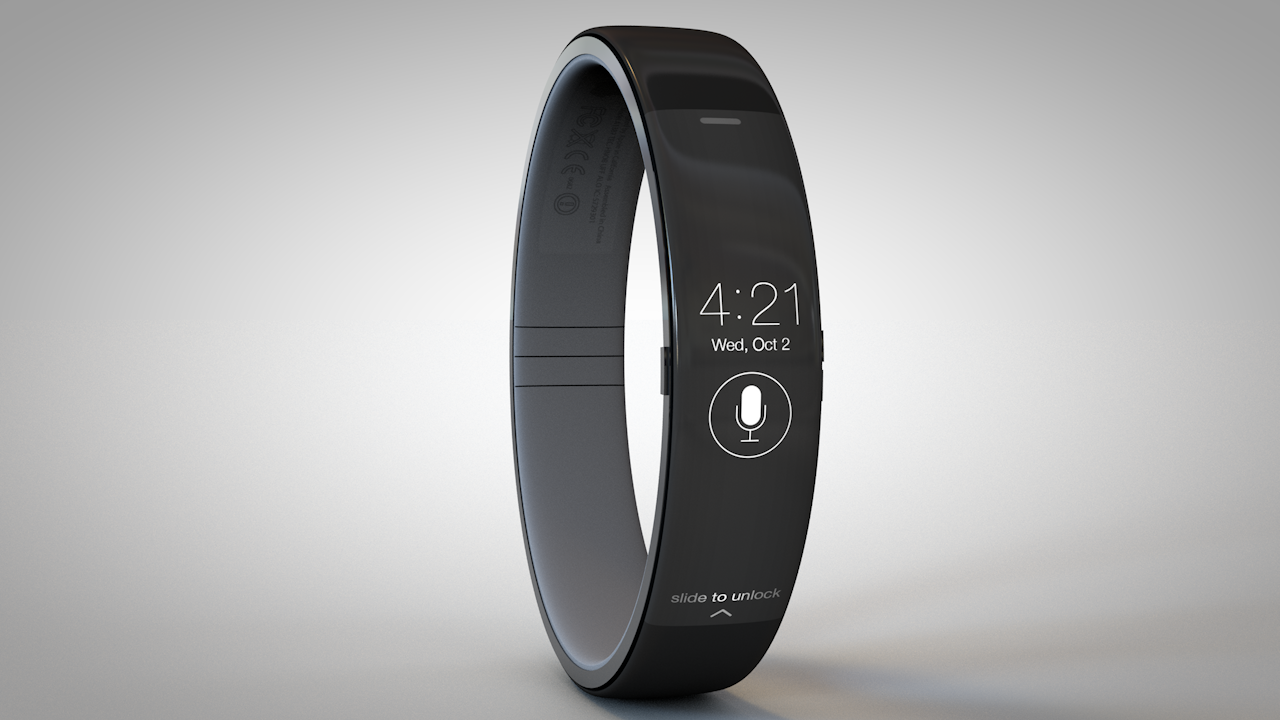 According to a new report by The Information, a technology blog former WSJ writer Jessica Lessin started recently, Apple will open up Siri to third-party developers.

Such a move would let folks use the smart personal assistant to control their favorite apps. The development is believed to be closely tied to Apple’s work on its rumored wearable project, the iWatch.

This would mark a significant advancement for Siri, which since its October 2011 inception has been expected to allow for spoken commands and interactions in third-party iPhone and iPad applications…

TechCrunch was kind enough to summarize The Information story, which claims Apple’s been hard at work advancing Siri’s search capabilities and widening its capability set.

While Apple partners with a number of Siri data providers such as OpenTable and Wolfram Alpha, there’re lots of things she can’t do, like book a car rental, make a hotel reservation or use a messaging app other than Messages to send a text, the report notes.

The improvements to Siri would potentially enable those types of things, enabling third-party integrations that don’t require one-to-one business arrangement between Apple and the external company.

Mark Gurman of 9to5Mac learned last June that Apple was working on a Siri API “for a couple of years” and planning to have a basic approval process for third-party iOS developers who would wish to implement Siri functionality in their apps.

The following bit is even more interesting:

Siri improvements in development also include tech that would allow it to intelligently select what to display on a device with constrained screen space, so that a running app might be brought to the fore when a user starts jogging, for instance.

To me, this sounds like Apple is optimizing Siri for the iWatch.

While we’re speculating, Siri likely won’t run independently on Apple’s rumored wearable device due to limited resources and energy constraints. Instead, the feature may require Bluetooth connectivity with an iOS device acting as an intermediary that processes Siri queries and relays the results back to the iWatch.

Would Siri make sense on a wrist-worn device?