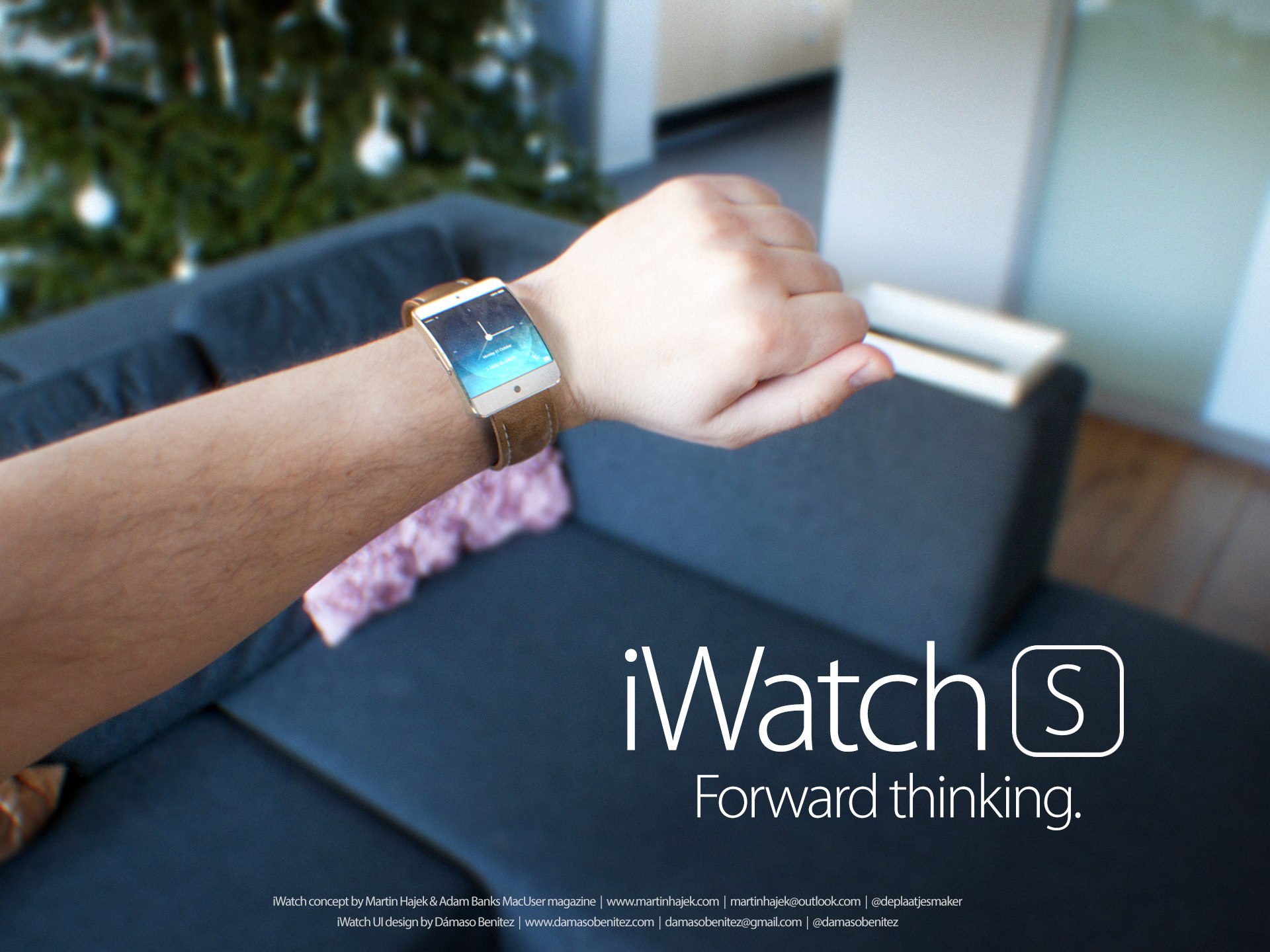 It was reported last October that LG Display was close to reaching an agreement with Apple to build tiny OLED (organic light-emitting diode) screens for the rumored iWatch. As the original article by The Korea Herald asserted, LG Display would become the second iWatch display supplier, with Taiwan’s RiTDisplay acting as the primary supplier and Japan Display a likely candidate as well.

According to a new report Monday by Seoul-based online tech publication Digital Daily, Apple has now selected LG Display as a sole supplier of 1.52-inch panels for the iWatch…

Digital Daily claims that LG Display will reportedly begin mass production of the panels in the third quarter of 2014, with the initial production volume pegged at two million OLED screens per month. The story has been pulled, but still lives on in Google cache.

The iWatch is expected to be launched by year end, the story has it.

Interestingly enough, it was discovered a year ago that Apple had hired LG Display’s OLED expert Dr. Jueng Jil Lee into into its Display group. Apple also holds a few OLED-related patents, including those involving flexible OLEDs, OLED based BLUs for LCDs, OLED control schemes and others.

OLED tech would allow for thinner devices and better battery life versus the traditional LCD IPS screen technology Apple’s been using for its desktop and mobile devices.

We previously heard volume production of the iWatch has been held back due to the issues with screens and battery, plus problems with the demanding surface finish treatment.

Another story in May 2013 indicated Apple had been sampling power efficient 1.5-inch screens for the iWatch from multiple suppliers. Separately, DisplaySearch thinks Apple is now sampling panels for the iWatch and has hinted that the wearable device could possibly come in two sizes: 1.7 inches for men and 1.3 inches for women.

The sensor-ladden iWatch could include blood chemistry monitoring and advanced health biosensing, according to Apple’s recent poaching of two high-profile biosensor experts from medical devices firms.

These hirings match up nicely with last year’s Bloomberg report which said early iWatch prototypes had sensors that would measure one’s heart rate and blood pressure.