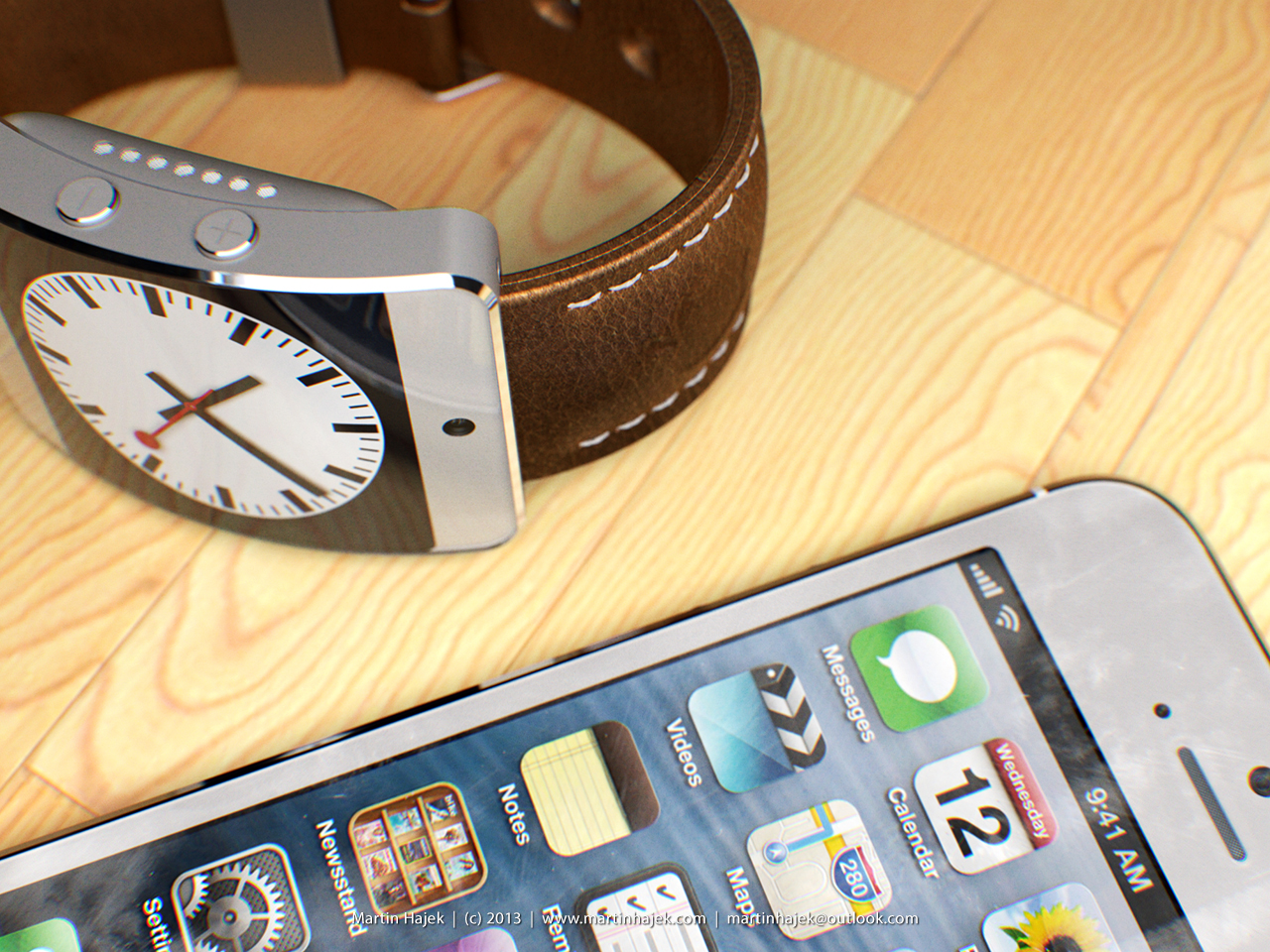 The pretty accurate Japanese blog Macotakara passes along a pair of Taiwanese reports claiming that Apple is now evaluating and sampling tiny screens for its rumored smartwatch, affectionately dubbed by the media as iWatch. Apple’s technologies chief Bob Mansfield, who is believed to have taken particular interest in wearable technology, along with a team of 100+ engineers are reportedly evaluating 1.5-inch screens based on OLED (Organic Light-Emitting Diode).

OLED is important because it doesn’t require a backlight so it’s more batter-friendly than a liquid crystal display (LCD). Additionally, OLED screens render deeper black levels and are thinner and lighter than LCDs, which are major feats for small form-factor wearable gadgets like smartwatches…

According to Macotakara, a report by TAiwanese newspaper Economic Times claims Apple’s favorite contract manufacturer Foxconn has recently received orders for the iWatch and is now gearing up to start trial production of the device, with initial order volumes pegged at about a thousand units.

And another report by the same publication has it on good authority that Apple is now testing 1.5-inch OLED displays for the iWatch. These screens are reportedly sourced from RiTdisplay, a subsidiary of  Ritek, a Taiwanese consumer electronics group specializing in flash memory, LED products, AMOLED and OLED screens and more.

Touch sensors for iWatch are said to be sourced from Ritek’s joint venture RitFast.

The iWatch is the subject of intense speculation as the media wonders about Apple’s next big thing, especially in light of Apple’s woes on the stock market.

An interesting study by ChangeWave Research has indicated that one in five respondents would consider such a product, matching level of interest for the iPad that ChangeWave recorded shortly before Apple formally announced the tablet in January 2010.