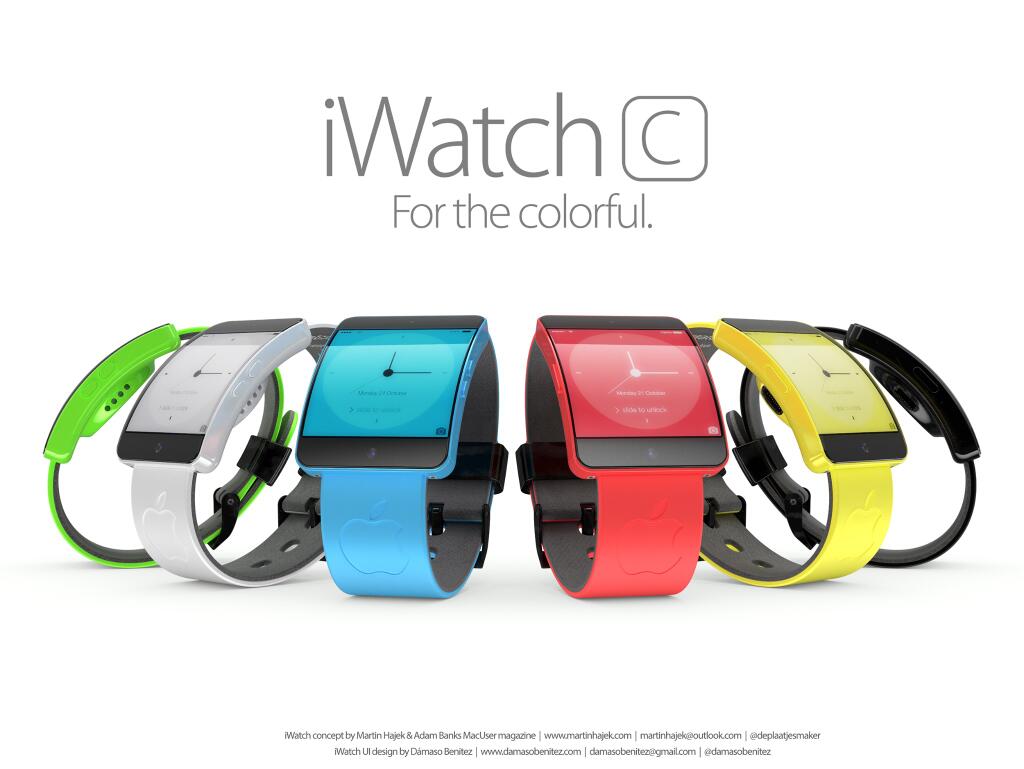 The point at issue here is that the surface finish treatments dealing with the device’s body are reportedly showing unexpectedly low yield rates of less than 50 percent.

According to a report coming straight out of Taiwan where the bulk of Apple’s component suppliers and manufacturers are located, both the iPhone maker and the chip giant Qualcomm – which is also pursuing a smartwatch of its own – are finding it difficult to produce tiny wearable devices using metal injection molding (MIM)…

According to a report filed Thursday by DigiTimes:

Several wearable devices such as Apple’s iWatch and Qualcomm’s Toq are reportedly seeing less than 50% yield rates due to difficulties applying surface treatments on their metal injection molded (MIM) chassis, according to sources from the upstream supply chain.

Metal injection molding is a a metalworking process that involves mixing finely-powdered metal with a measured amount of binder material. The process lends itself nicely to manufacture of high-precision tiny parts that feature intricate designs.

On the downside, current production technology is limiting these molds to volumes of up to a hundred grams. Typically, MIM-made components reside inside products.

With the iWatch, however, some of these internal components have now become part of the external design, according to DigiTimes. As a result, additional surface treatments is required to give these MIM-made parts the shininess you’d expect from Apple.

“Since clients have high demand over quality, and also need high volumes of supply, most component makers are having difficulties satisfying both of requirements,” the publication remarks.

DisplaySearch thinks there will be two iWatch sizes, one aimed at men with a 1.7-inch screen and the other for women with a display measuring 1.3 inches diagonally.

CEO Tim Cook hinted Apple fans should expect “exciting new products from us” in 2014, with Bloomberg writing nine months ago that early iWatch prototypes ran iOS and featured sensors that would measure your heart rate and blood pressure.

Bloomberg’s description alludes to the iWatch being a health/fitness wearable device of sorts rather than your typical smartwatch.

At any rate, expect the market for wearable devices to explode in 2014 as companies like Qualcomm, Sony, Samsung Electronics, Pebble, Casio, Nike, Adidas, Epson and LG gear up to release new wearable gadgets.

With CES 2014 lurking around the corner (January 7-10), I’m sure there will be plenty of smartwatch announcements to get excited about.