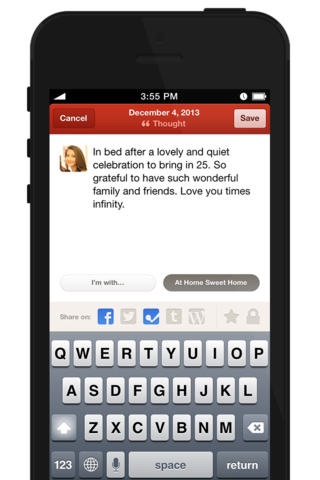 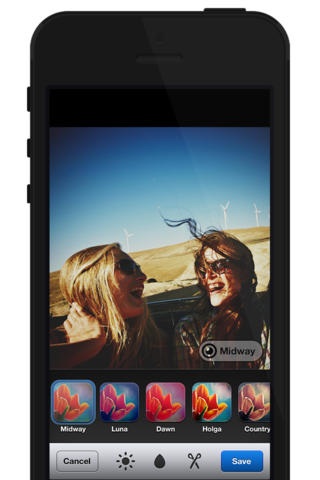 You still remember the private social network Path, now don’t you? Yes? No? It’s OK, neither I have used Path in past few months and same could be said for the majority of its account holders, if my feed is an indication.

Now, the service saw its last major update back in September when the team unveiled a premium $14.99 annual subscription as itchy investors demanded that the social network start making money.

Path is of course still free to everyone and its nicely designed iPhone and iPad app has gained the ability to share stuff privately with your inner circles, among other things. And just when you thought Path was headed to the graveyard of technology, out comes a brand new holiday update with a couple goodies. Interested to learn more? Read on anyway…

Bumped up to version 3.3, the application has gained the most-requested feature, the ability to delete messages.

Because Path has had its fair share of controversy over privacy issues – and given they position themselves as a private social network for your most trusted friends – the feature only deletes your own copy of any messaging thread, not the other person’s copy.

They are even referring to it as a Clear Messages feature rather than Delete. I myself prefer the straightforward system other social networking and IM apps employ, where deleting a message on my end removes it on the other person’s end as well.

And if you blog on WordPress, you can now “easily share thoughts, photos and more to WordPress at the tap of a button”. Oh, and this Path version is said to improve speed, performance and fix some important bugs.

Finally, more stuff is coming as release notes advise us to “stay tuned for more for in 2014”. Sadly, they still have the old iOS 6 keyboard.

Who has used Path lately?

As I’ve said before, I just don’t have the time to manage another social network and life’s too short to waste on these things anyway.