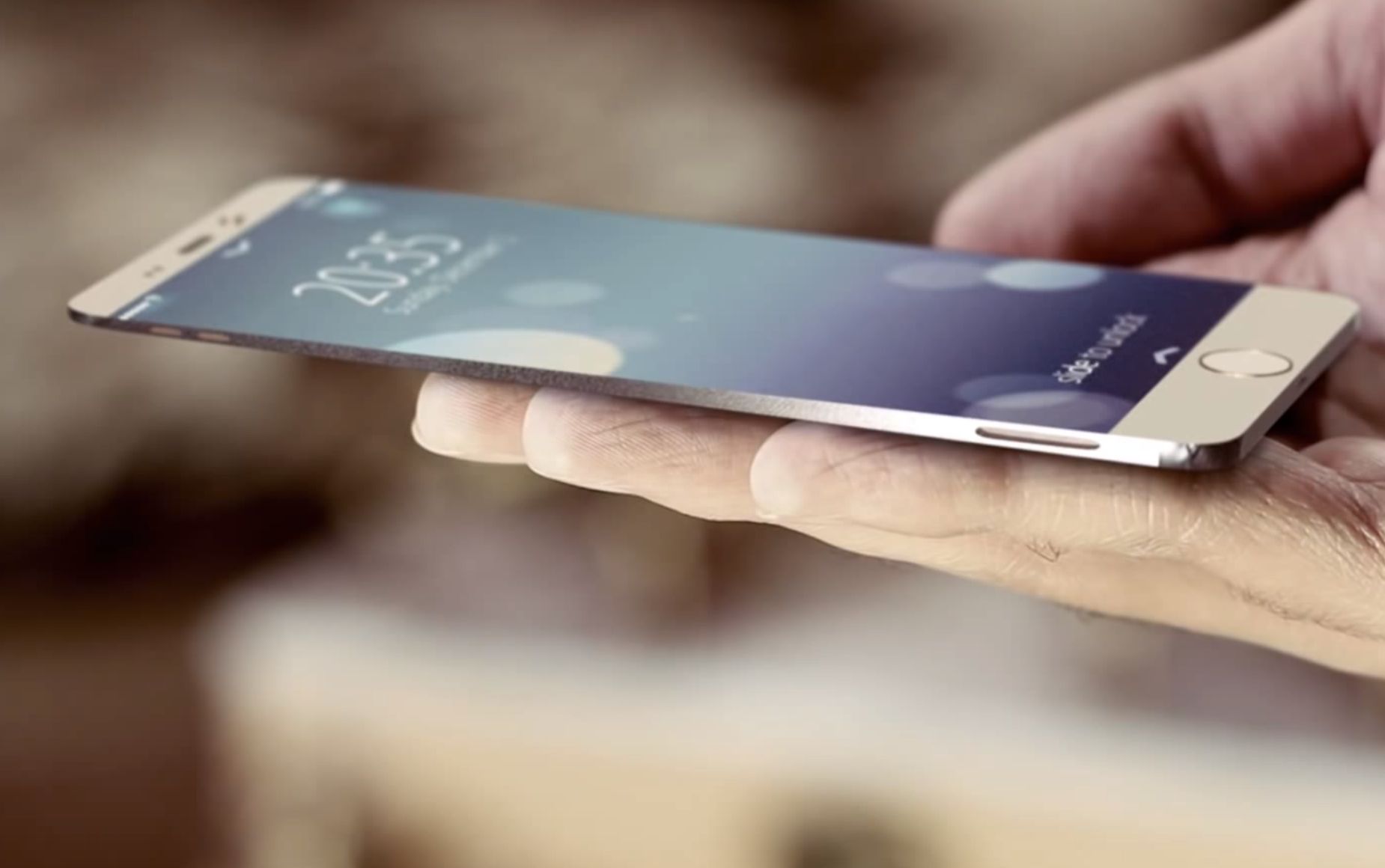 It’s been a while since we’ve been treated to a compelling concept regarding Apple’s next iPhone. SET Solution, which specializes in visual effects, 3D graphics and animation and video editing saw to that with a pair of rather incredible video concepts that try to envision Apple’s next ‘c’ iPhone, the iPhone 6c, and the ultra-thin iPhablet dubbed iPhone Air.

As its name suggests, Italy-based SET thinks the next major iPhone revision should be ultra-thin and of course incorporate Apple’s Touch ID fingerprint scanner. I’ve included both videos for your viewing pleasure right after the break so have a look and join us in comments…

That device should be very thin and really light, “almost like a feather,” SET noted.

The back is flat, but the front top and bottom are slightly thicker to give it curved appearance. SET says this one’s an entirely new expression of what iPhone can be, because “Life is a curve”.

Touch ID is included as well.

Keep in mind that Bloomberg earlier this year asserted that Apple would release curved-screen iPhones in 2014, one with a 4.7-inch screen and the other outfitted with a larger display measuring 5.5 inches diagonally.

“Two models planned for release in the second half of next year will feature larger displays with glass that curves downward at the edges, said the person, declining to be identified as the details aren’t public,” the news organization reported.

Folks over at Ciccarese Design first created an iPhone Air concept back in July.

I don’t really buy the curved screen meme, but am certainly liking the edge-to-edge display a lot!