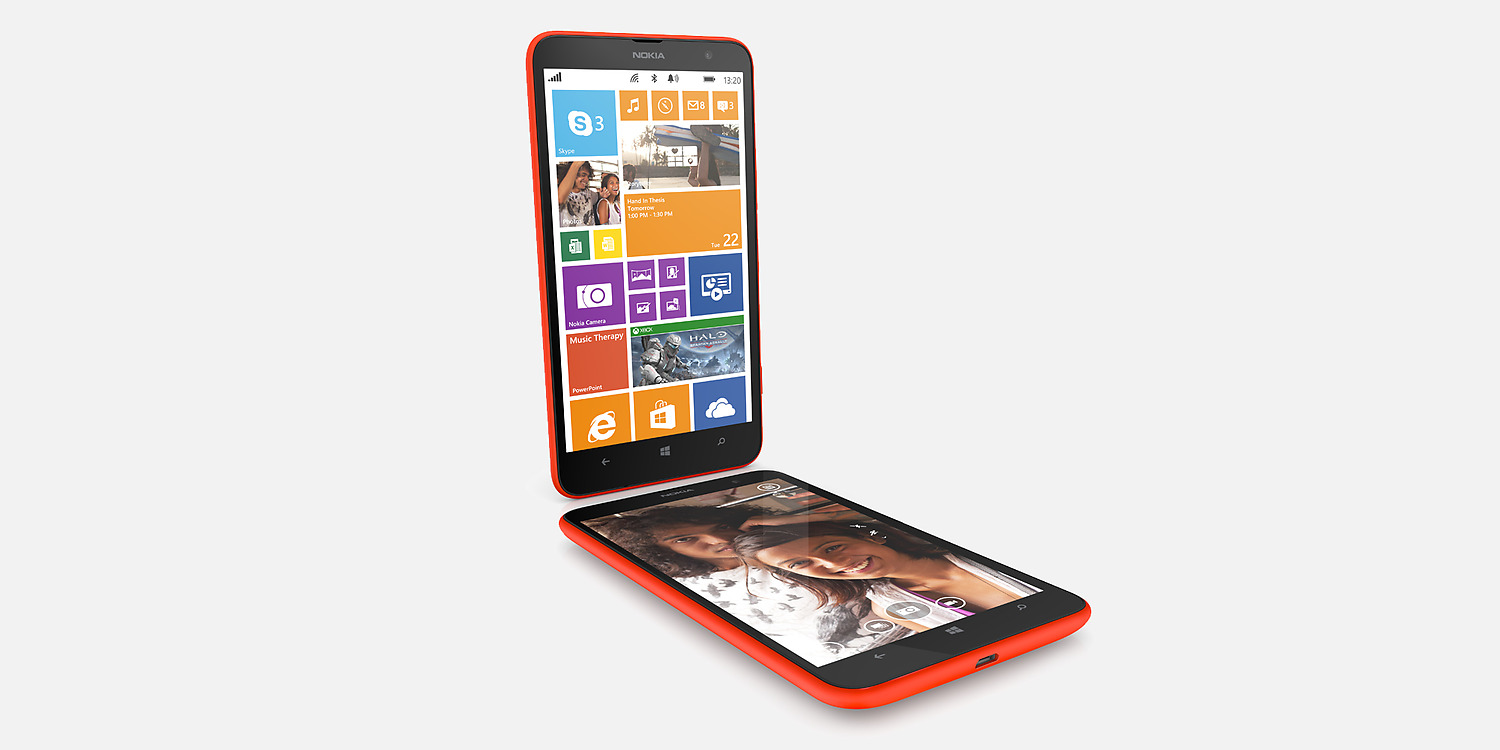 We’ve been hearing a lot lately about jumbo-sized iPhones, but the iPhablet meme is so passé now. So how about a curved-screen iPhone? I’m not talking about a Galaxy Round type of device – according to a new Bloomberg report, a large-screen iPhone featuring a flat screen with the cover glass “that curves downward at the edges” is in the works.

This sounds a lot like the Lumia range as the high-end Nokia devices sport slightly curved screen edges. Note that this is the first time we’ve heard the curved-screen iPhone being mentioned by a major big media publication. The Bloomberg article also mentions two large-screen models planned for release in the second half of next year and a new pressure-sensitive screen technology. Jump past the fold for the full reveal…

Bloomberg has the scoop, via 9to5Mac.

Two models planned for release in the second half of next year will feature larger displays with glass that curves downward at the edges, said the person, declining to be identified as the details aren’t public.

The new iPhones will be Apple’s largest at screens of 4.7 and 5.5 inches, the person said, approaching in size the 5.7-inch Galaxy Note 3 that Samsung Electronics Co. debuted in September.

The benefits of curved-glass designs are somewhat negligible. Apart from the aesthetic advantage it gives to the device, the only other benefit might just be that it would feel better in your pocket.

Again, this doesn’t sound like the Galaxy Round at all (pictured below) so I’m guessing the Bloomberg article is actually referring to a screen design pioneered by Nokia’s Lumia range (pictured top of post: the Lumia 1320) which calls for a flat screen that has downwardly curved edges. 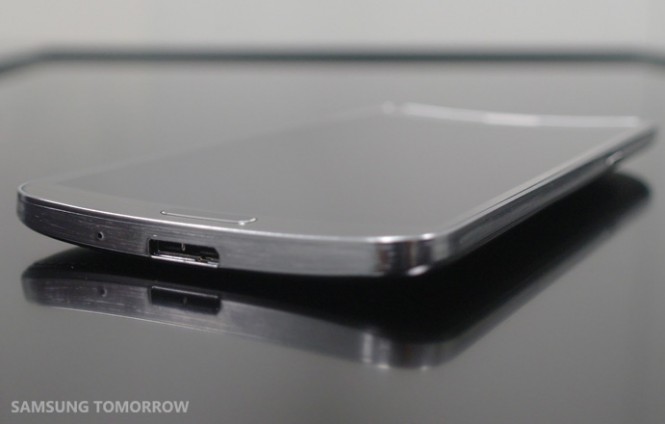 Additionally, Bloomberg asserts that Apple is developing sensors which can “distinguish heavy or light touches,” but cautions that the technology “may be incorporated into subsequent models”, according to people familiar with the matter.

Testing continues on the pressure-sensitive technology, which is unlikely to be ready for the next iPhone release and is instead planned for a later model, the person said.

In August 2012 Network World cited deposition by Apple’s designer Christopher Stringer who said one of the original iPhone prototypes included one sporting a shaped glass. Apple seriously considered building it, but eventually scrapped the design because it “cost a lot” to cut shaped glass:

The not-so-reliable DigiTimes in September 2011 claimed Apple had invested in glass-cutting machines because “curved cover glass may be the next big thing in terms of handheld device designs”. Conveniently, Apple is now investing more than half a billion dollars in GT Advanced’s sophisticated furnaces to build sapphire cover glass for new products at an upcoming production facility in Mesa, Arizona.

Also worth pointing out: the New York Times in December 2011 wrote Apple had been experimenting with various curved designs, including “a curved-glass iPod that would wrap around the wrist”.

Bloomberg back in February reported that Apple was developing a curved-screen wearable device powered by iOS with fitness and health sensors.

Is Apple going to abandon the four-inch form factor next year and instead adopt the rumored 4.7 and 5.5-inch iPhones as the new gold standard? Maybe they’ll keep the four-inch design while appealing to phablet lovers with larger, curved-screen iPhones?