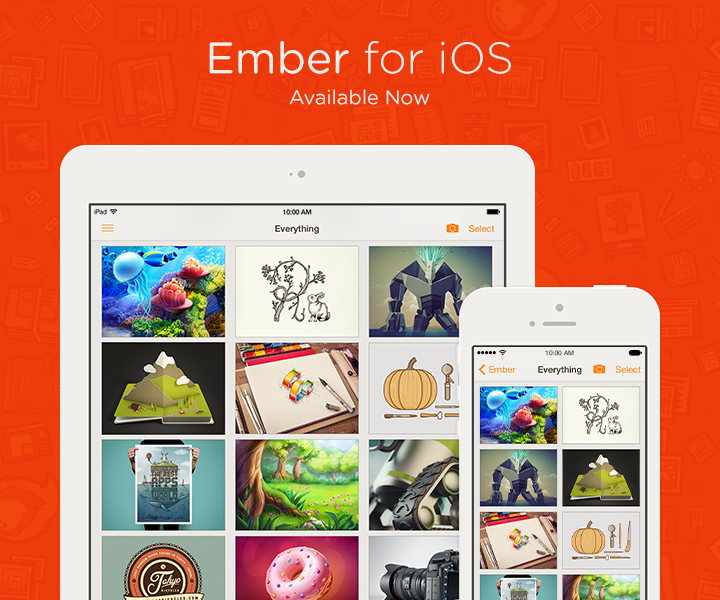 In keeping with its promise to bring Ember to iOS in December, Realmac today released the iPhone and iPad version as a free download in the App Store. Basically a companion for Realmac’s Ember for Mac, the iOS app features iCloud sync, photo collections with advanced natural language search, the handy ability to automatically sort screenshots imported from your iOS Camera Roll into Phone and Tablet collections, sharing via Mail, AirDrop, Messages, Twitter and Facebook, and lots more.

Jump past the fold for the full breakdown…

Ember is basically the Evernote for the rest of us.

The app makes it easy and fun to capture, organize and share anything, from photographs to screenshots, notes and so forth. The built-in photo management features allow you to group images into collections, with tags and advanced natural-language processing.

Ember for iOS (and Mac, too) analyzes your images to determine certain values such as Dark Blue or Light Green, for example, that can be used for searching.

Furthermore, the application lets you create Smart Collections based on the tags and other metadata in your library and is smart enough to distinguish between phone and tablet screenshots, putting these in their separate Phone and Tablet collections. 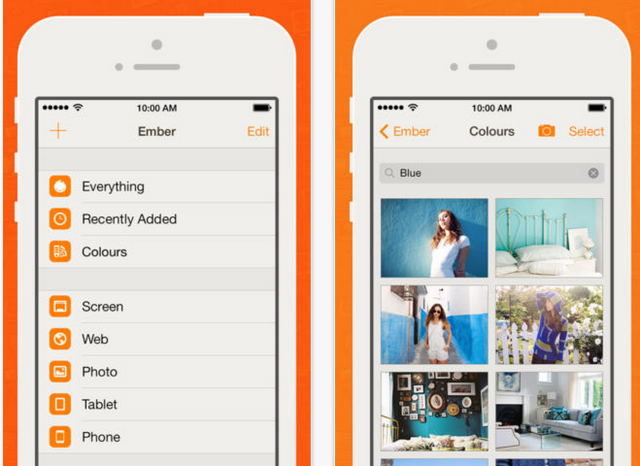 The Auto-Import feature for screenshots is planned for a forthcoming update.

Of course, Ember taps iCloud for seamless sync between your iPhone, iPad and Mac.

While the app is free, the team noted in a blog post that pro features such as Annotations will be provided as paid upgrades via in-app purchasing. However, you’ll always be able to capture, organize, edit, view and manage your Ember library for free, the post underscores.

You can grab Ember for iPhone and iPad free from the App Store.

The 18.6MB download is provided as a universal app supporting any form-factor iDevice capable of supporting iOS 7 or later.

The Mac app is a rather pricey $49.99 download from the Mac App Store.