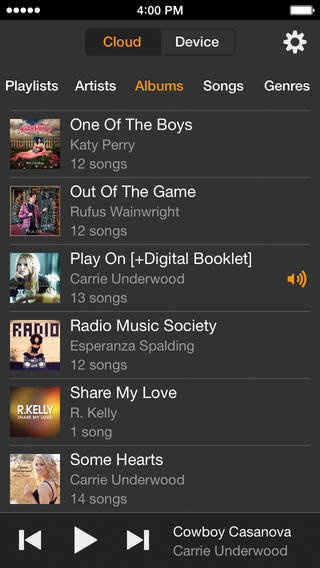 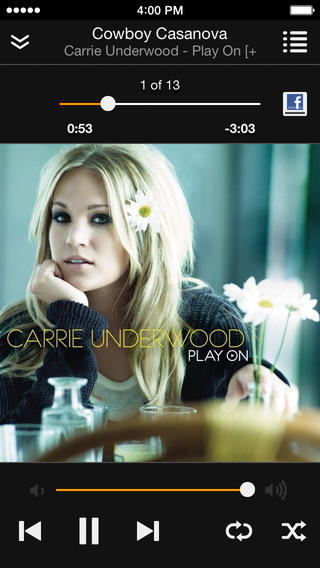 In time for today’s rumored iOS in the Car launch across select Honda vehicles, Amazon has announced a new version of its free Cloud Player for iPhone and iPad which integrates straight with the dash. Cloud Player is the online retail giant’s official cloud-storage client which lets you access your MP3 files residing in the Amazon cloud. Today’s update makes it easy for music lovers to play songs through their BMW Apps and MINI Connected-equipped vehicles’ in-dash system…

From the Amazon Cloud Player for Automotive web page:

Play your music anywhere – with Amazon Cloud Player integrated into the dash. Take your music collection on the road in Cloud Player enabled connected car including models from BMW, Ford and Mini. Just install the Cloud Player app on your smartphone and follow the manufacturer’s instructions for connecting to the in-dash system.

You can play music whether it’s in the Amazon cloud or on your iOS device.

Features supported via in-dash integration include artists, playlists and more, all with the convenience of using dashboard controls, Amazon writes in a press release.

If you’re going to be listening to lots of music while driving, it’d be wise to mark songs for offline playback when connected to your home’s Wi-Fi network and avoid streaming during commute to save your precious cellular data.

Amazon Cloud Player is free in the App Store.

The 11.8MB native app is compatible with iOS devices that support iOS 6 or later.