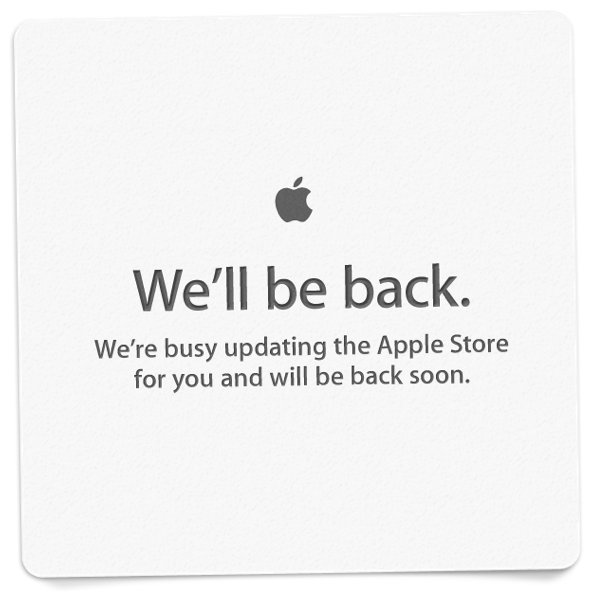 As retailers have now begun receiving large shipments of iPad Air units, Apple’s online stores in the Asia-Pacific region and elsewhere are now going down ahead of tomorrow’s launch. The online Apple Stores in China, Hong Kong, Japan, Macao, Singapore and Australia are all offline, with more going down as we speak.

This was to be expected. As is their wont, Apple typically takes its online store offline ahead of major product launches and significant product updates. The iPad Air is slated to launch on Friday, November 1, in the United States and a few dozen international markets…

With large retail outlets now receiving as much as a thousand iPad Air units, most early adopters should be able to get their hands on the device from day one. As for the upcoming iPad mini with Retina display, Apple may be unable to cope with initial demand, as indicated by both Tim Cook’s comment and whispers from the supply chain.

The iPad Air has received some glowing reviews as technology columnists and journalists praise its compact appearance, the thin and light design and all-around zippy performance, courtesy of Apple’s 64-bit A7 chip which enables substantial graphics improvements and CPU speed gains, according to early benchmarks. 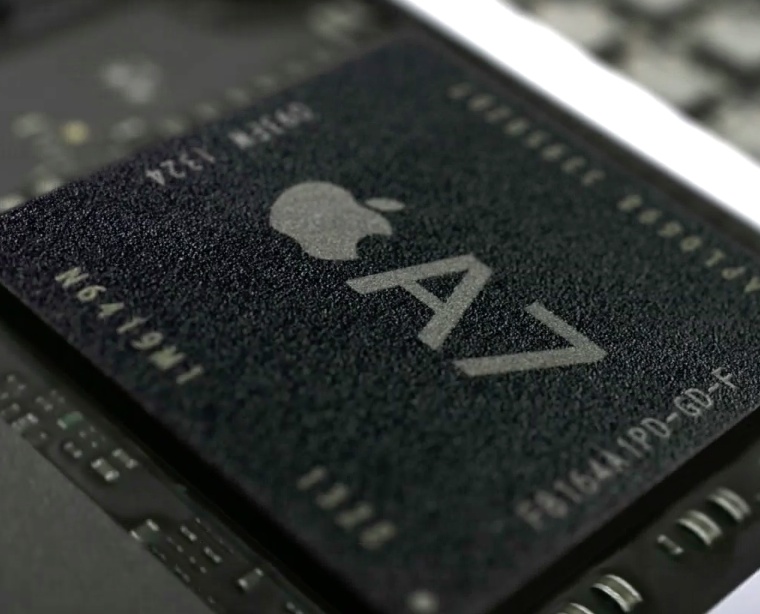 The iPad mini with Retina display is arriving mid-November, Apple stated. According to iDB’s little poll, more than 40 percent of respondents plan on upgrading to the new device.

It’s worth pointing out that unlike subsidized iPhones, cellular versions of these tablets are not carrier-locked so you could buy, for instance, an iPad Air from AT&T and easily swap a T-Mobile or other GSM carrier’s SIM at any time.

Is your local online Apple Store down yet?

Let us know down in the comments.

And if you’re standing in line for the iPad Air, drop us your pics on tips@idownloadblog.com.