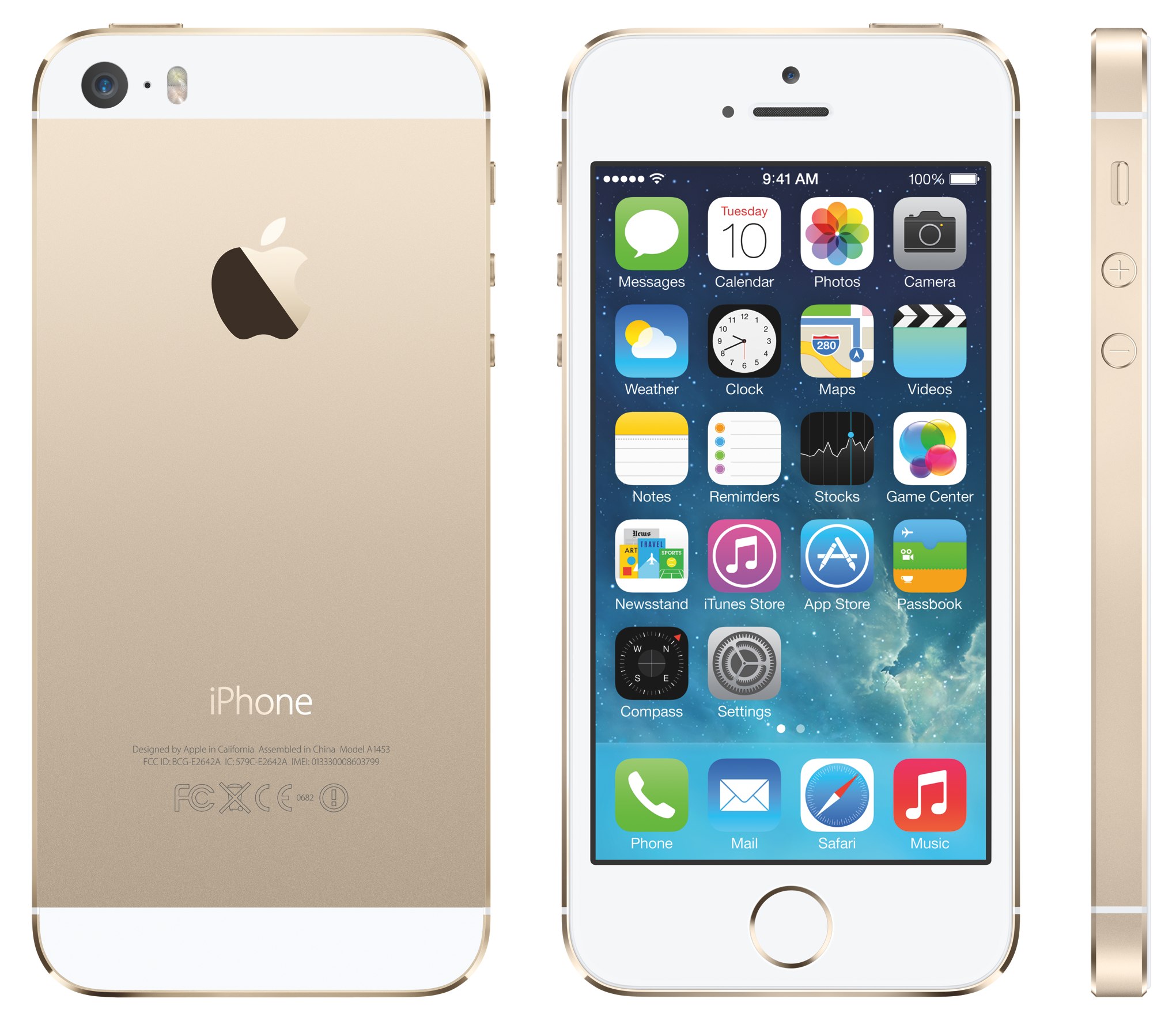 Apple has updated its App Store Marketing Guidelines and is now advising developers against using images of the gold iPhone 5s in their marketing materials. According to the new rules, apps carried on the App Store can’t feature screenshots on gold iPhone 5s devices nor can such shots be used in other materials used for marketing communications.

The change in Apple’s App Store Marketing Guidelines was first reported on by Eric Slivka of MacRumors this morning. In addition to gold, Apple has also excluded yellow, green and red iPhone 5c images from the list of colors allowed in photography and video marketing materials.

The new rules arrive hot on the heels off yesterday’s survey which revealed that U.S. customers, by and large, prefer their iPhone 5c units in blue and white, while space grey being the most popular color preference for those in the market for an iPhone 5s. 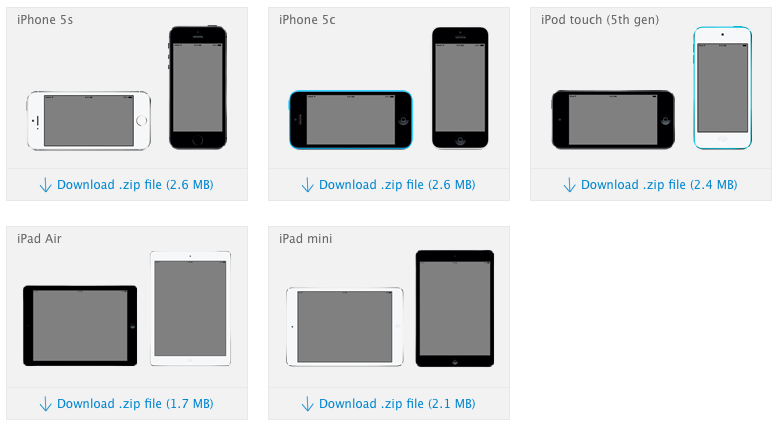 Apple recently changed the guidelines to allow developers to, for the first time in many years, use images of devices other than black in their marketing communications, though many developers hadn’t adhered to the previous rules at all.

Moreover, a pair of iPhone 5s print ads (here and here) feature a gold iPhone 5s set against a goldish background. In the meantime, the gold iPhone 5s is something of a unicorn: everyone’s talking about it, but it’s in extremely short supply and virtually impossible to buy in many Apple and carrier retail stores worldwide.

Another possible explanation: as white and blue are easy to depict on screen and in print, the company may have decided that red, green, yellow and gold may suffer from getting coloring correct, prompting them to exclude these colors on the ground of reproduction issues.