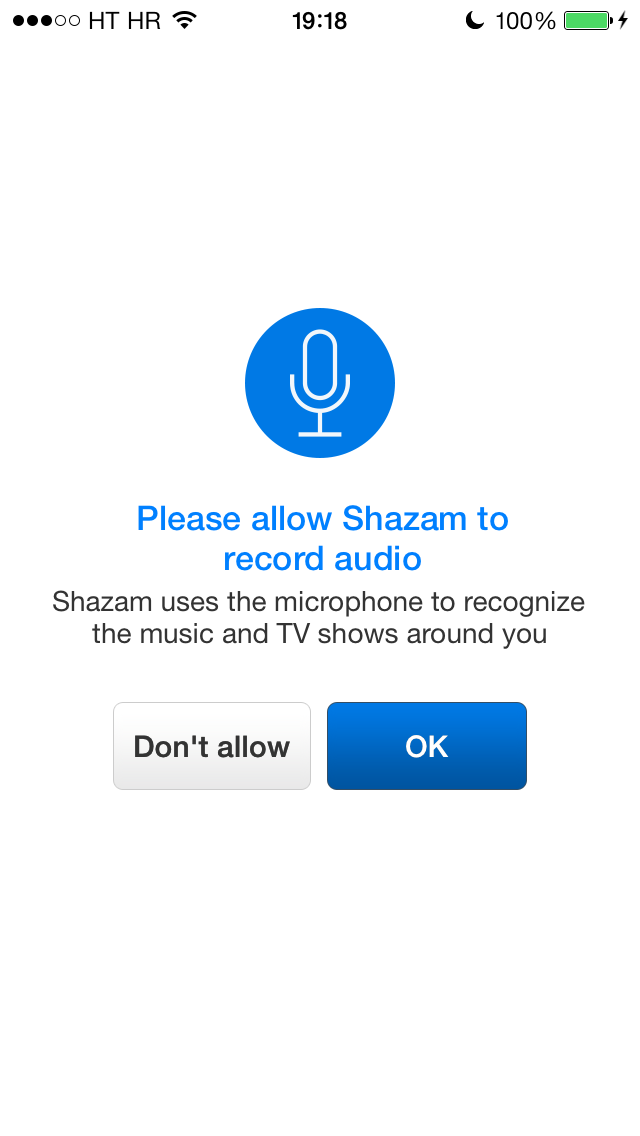 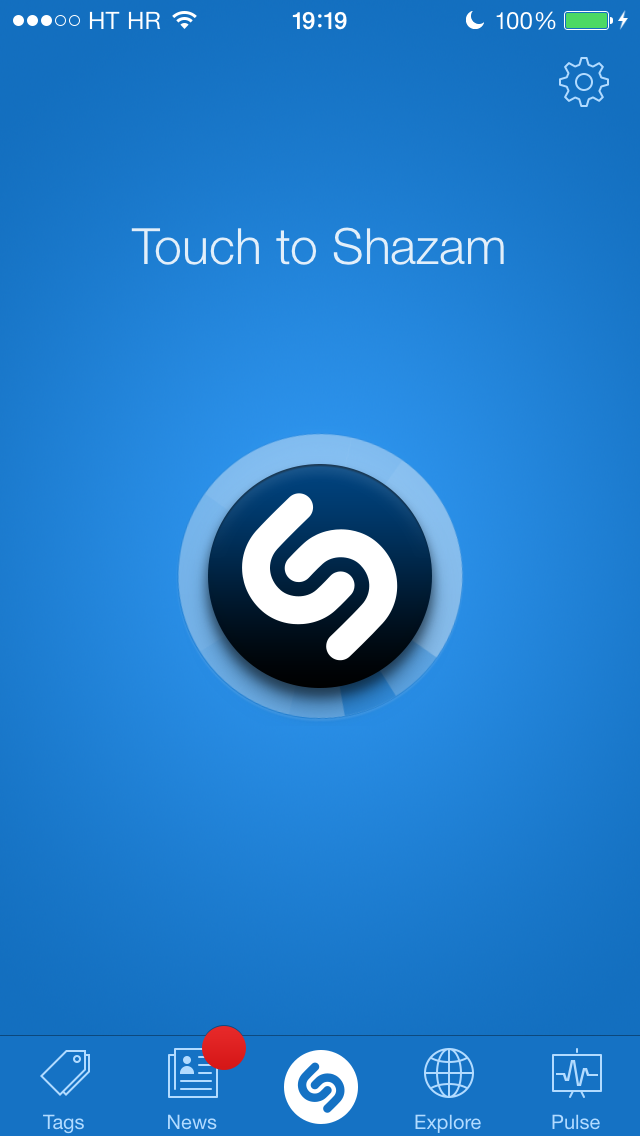 The music discovery and fingerprinting engine Shazam is among a bunch of apps that were updated with iOS 7-inspired interface shortly after Apple released the new iPhone, iPad and iPod software for public consumption on September 18.

It’s been quite a wait since Shazam’s last feature-packed update and today’s release has seen to that.

Not only does Shazam now let you see what your friends are tagging in real-time and check out updates from the artists you follow, it also sports a brand new interface to interact with the Shazam community. More on that in just a second…

The new Shazam 7.1 introduces Shazam News which replaces the Shazam Friends feed. In a nutshell, News is basically souped up Friends with a reworked interface and improved functionality.

For instance, Shazam News feels right at home in iOS 7 and allows for frictionless interactions. This is where all the latest happenings based on what you’ve been Shazaming get displayed, including updates when artists you’ve been tagging are releasing a new album. 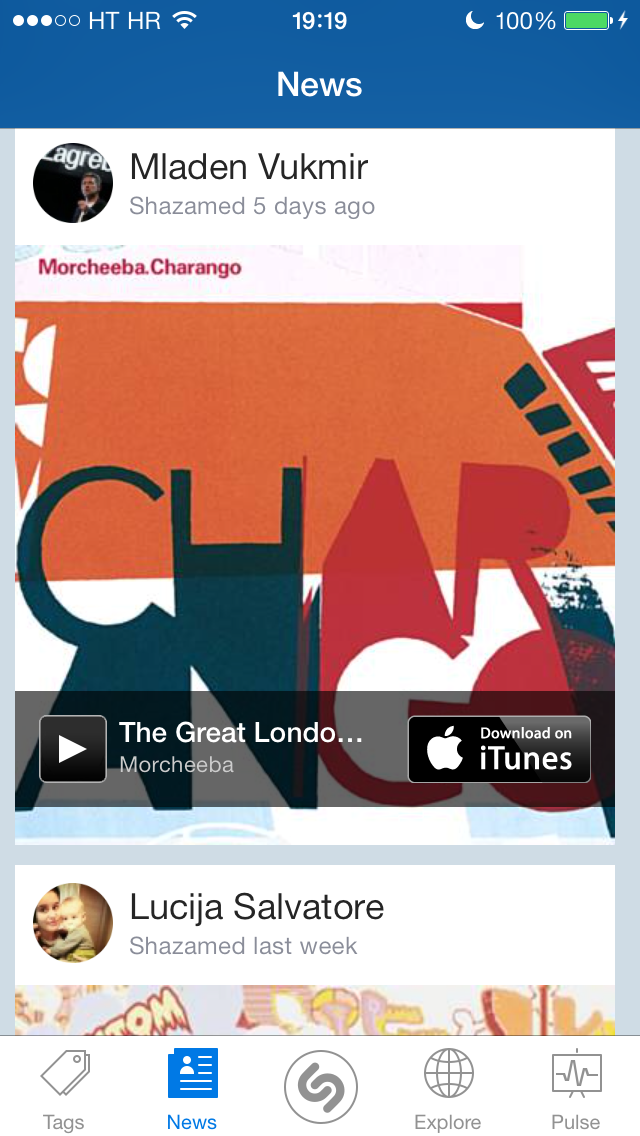 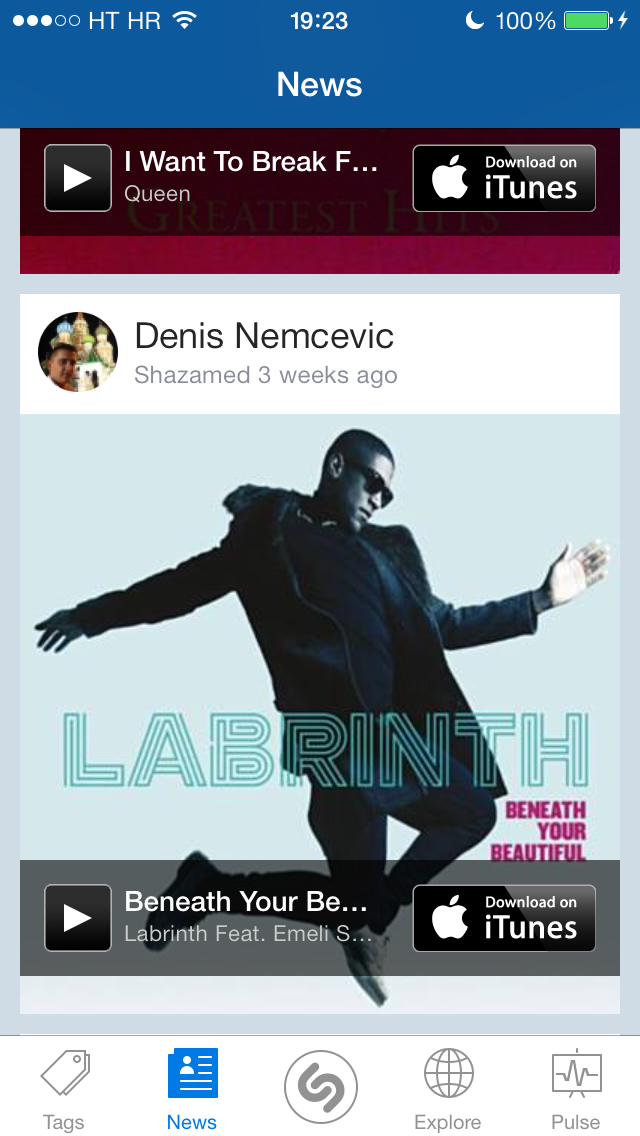 Also, there’s live feed of your friends’ tags which lets you see what others are Shazaming, in real-time. You will only see friends’ tags if you’ve approved Shazam to use your Facebook account. Last but not least, iPhone 5s owners should breathe a sigh of relief: a minor bug with tweeting your Shazams has now been squashed.

For  those wondering, Shazam’s had an iOS 7 style app icon for a while now.

If you use Twitter, Shazam song previews you share on the micro-blogging service now play inline. And just a few months ago, the Shazam mobile apps received the ability to buy multiple songs on iTunes in one go and gained a new music discovery feature called Pulse.

The free Shazam app for the iPhone and iPad is available on the App Store.

The $6.99 Shazam Encore is ad-free and sports premium features.

An iPhone, iPod touch or iPad running iOS 6.0 or later is required.