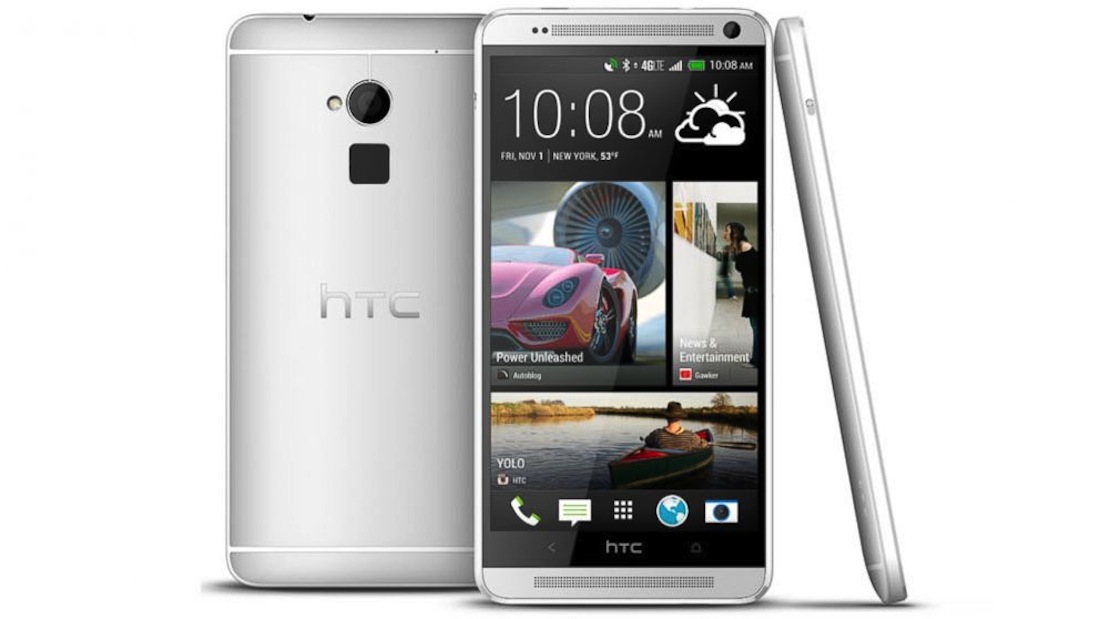 It was bound to happen. You knew that once the iPhone 5s debuted with a fingerprint sensor, other manufacturers would follow suit. No, Apple wasn’t the first to implement such a feature, but it has a way of mainstreaming stuff like this.

Today, HTC unveiled the ‘HTC One max,’ a 5.9-inch smartphone that includes a dedicated fingerprint sensor. Located on the rear of the device, the feature is activated via a swipe and can be programmed to recognize 3 different fingers…

It’s kind of cool actually—each finger can be tied to a different action or shortcut, offering users near-instant access to their most frequently used apps. So you could use one finger to unlock the phone, and another to launch the camera app. 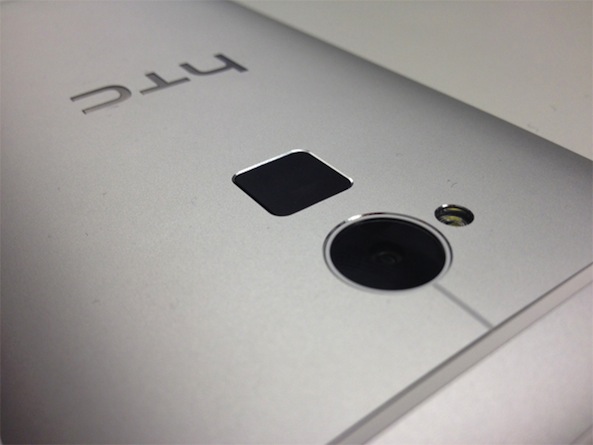 But that’s where the compliments end. Some outlets were given review units of the Max, and they didn’t have many good things to say. The Verge called it an ‘exercise in frustration,’ noting that the sensor is in ‘exactly the wrong place.’

“Sitting immediately below the camera lens and requiring a swipe, it pretty much compels you to smudge the lens every time you want to identify yourself. The need for a vertical swipe is also problematic, since your hand’s natural position is at an angle to the sensor, demanding an unnatural and uncomfortable motion to activate it. Inevitably, that leads to regular failures to recognize your epidermic signature.

…As it is, the fingerprint scanner implementation here is clumsy, awkward, and comfortably in line with the long history of failed attempts at making this technology work.”

While other sites agree with The Verge’s frustration, most of them do say the fingerprint feature ‘has a lot of potential.’ There are other complaints though—particularly the phone’s size, which reviewers say dwarfs even the 5.7-inch Note 3.

But the rest of the phone is impressive: it has a 1.7 quad-core processor, 16 to 32GB of expandable storage, a 4-megapixel UltraPixel camera with an f/2.0 aperture, and a gigantic 3300 mAh battery that’s good for up to 25 hours of talk time.

The bottom line: the consensus seems to be that the HTC One max’s larger display and fingerprint sensor don’t make it any more desirable than the original One. But if you must have it, it launches on Sprint and Verizon later this month.

What do you think of HTC’s One max?