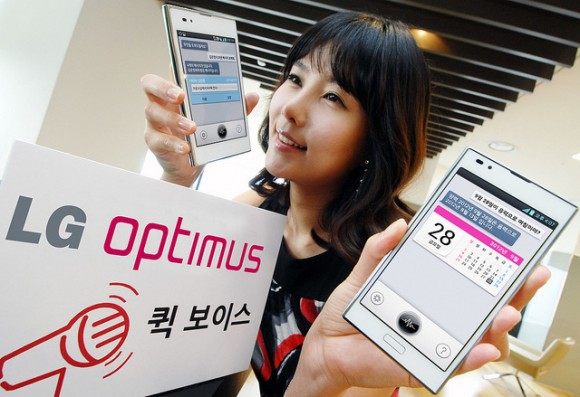 Since it debuted back in 2007, the iPhone has become somewhat of a point of reference for other smartphones. It seems that every time a new handset is released, we hear: “is this the iPhone killer?”

And it looks like the same thing has happened with Apple’s digital assistant. “Siri competitors” seems to be becoming a popular meme, as we’ve already seen one from Samsung, Google, and now LG…

LG introduced “Quick Voice” yesterday, a digital assistant aimed squarely at the likes of Siri and S Voice. The feature will start arriving on a select few of the company’s devices later this month.

According to BGR, the voice assistant will [initially] only have access to 11 applications. But will make up for that with the ability to search the web for things like weather and stock quotes.

If nothing else, LG’s announcement confirms that Apple has done it again with Siri. Companies seem to be legitimately threatened by the feature, and are obviously devoting a significant amount of time and resources to produce their own solutions.

But as with the iPad, Apple has jumped out to quite a lead in this space and it’s not looking back. The company recently announced its first major update for Siri, which will include several new features and in-car support from auto manufacturers.

Will anyone be able to catch up?