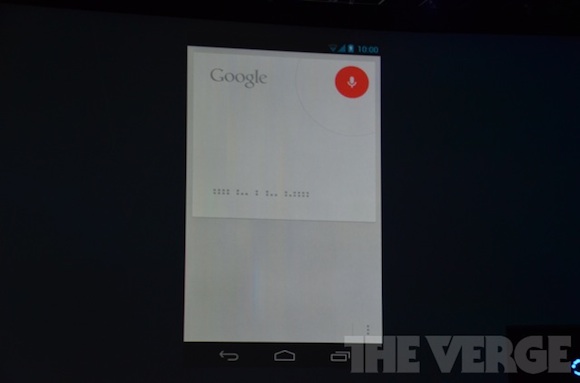 Apple kicked off this month with its WWDC keynote, unveiling the next version of its mobile operating system: iOS 6. Then Microsoft quickly followed with its Windows Phone 8 announcement. And now it’s Google’s turn.

Google’s I/O keynote is already underway this morning, and the search giant just unveiled its next version of its mobile platform Android 4.1 (Jelly Bean). The update features a Siri competitor, UI enhancements, and more…

Perhaps the biggest new feature in Android 4.1 is Google Now, a.k.a Google’s response to Siri. The voice-recognizing digital assistant can answer a wide range of questions, and responds to them in a seductive female voice.

But unlike Siri, Google Now tailors its answers and search results based on your browsing history, daily routine (that it learns over time) and other personal data like your calendar info. Creepy. 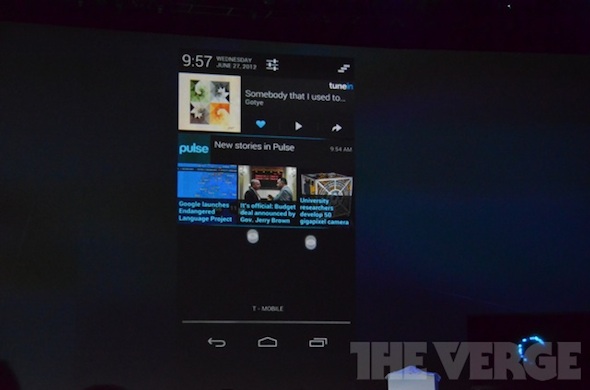 All in all, Android 4.1 looks like it will be an impressive upgrade. And you have to admit, it seems like Google is pushing the envelope with its mobile platform much more than Apple is at the moment in terms of new features.

It’ll be interesting to see how Apple responds in October, as chances are that it has saved a few new iOS 6 features for its next-generation iPhone.