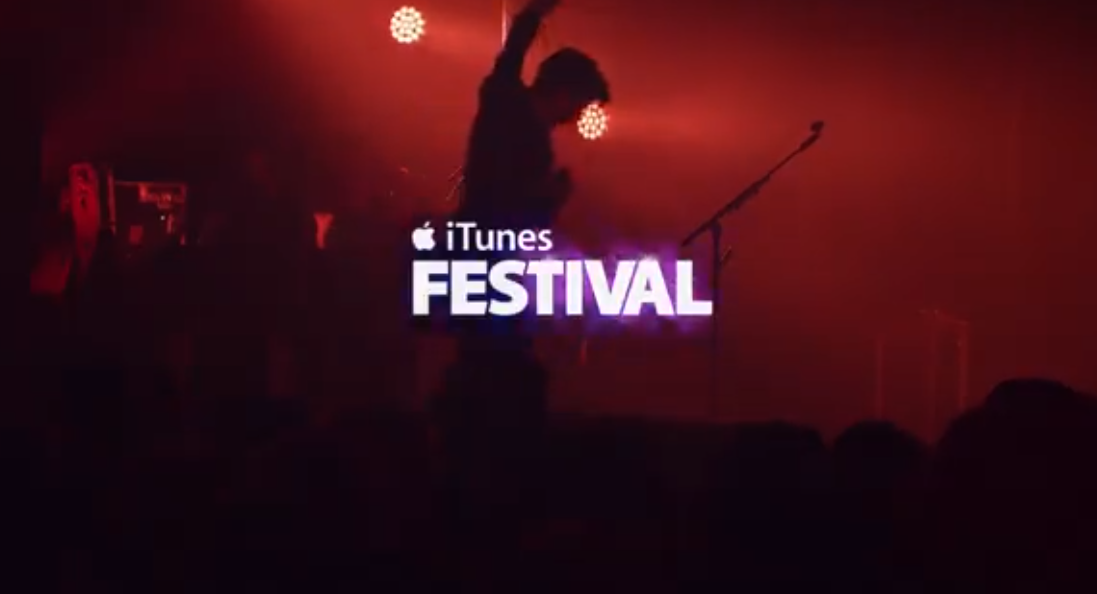 There’s only a few days left in the month, and that means that Apple’s iTunes Festival is winding down. In fact, the show will come to a close on Monday, September 30 with a performance from Katy Perry.

To commemorate the event, Apple has tonight posted a short video to its YouTube channel entitled ‘Moments,’ which highlights a few of the 60 acts that took the stage in London over the past 30 days…

Folks who missed any of the Festival’s performances, which included global superstars like Robin Thicke, Thirty Seconds to Mars, and Jack Johnson, can watch them using the dedicated iOS or Apple TV app.

At the iPhone event earlier this month, Tim Cook announced that more than 20 million people applied for free iTunes Festival tickets, and that Apple has been able to stream the event to over 100 countries.