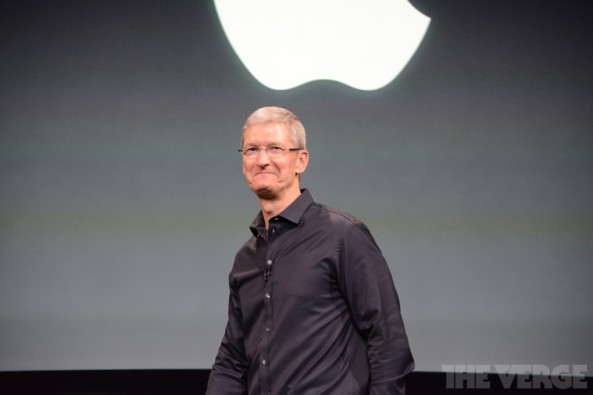 Great news folks, the moment we’ve all been waiting for is finally here! Tim Cook has just taken the stage in Cupertino, meaning Apple’s iPhone event has begun and we are just moments away from seeing the new smartphone.

As usual, the CEO is getting things started this morning by going over some significant sales numbers and achievements for the company over the past year. And also as usual, we’re collecting and posting them for you after the fold…