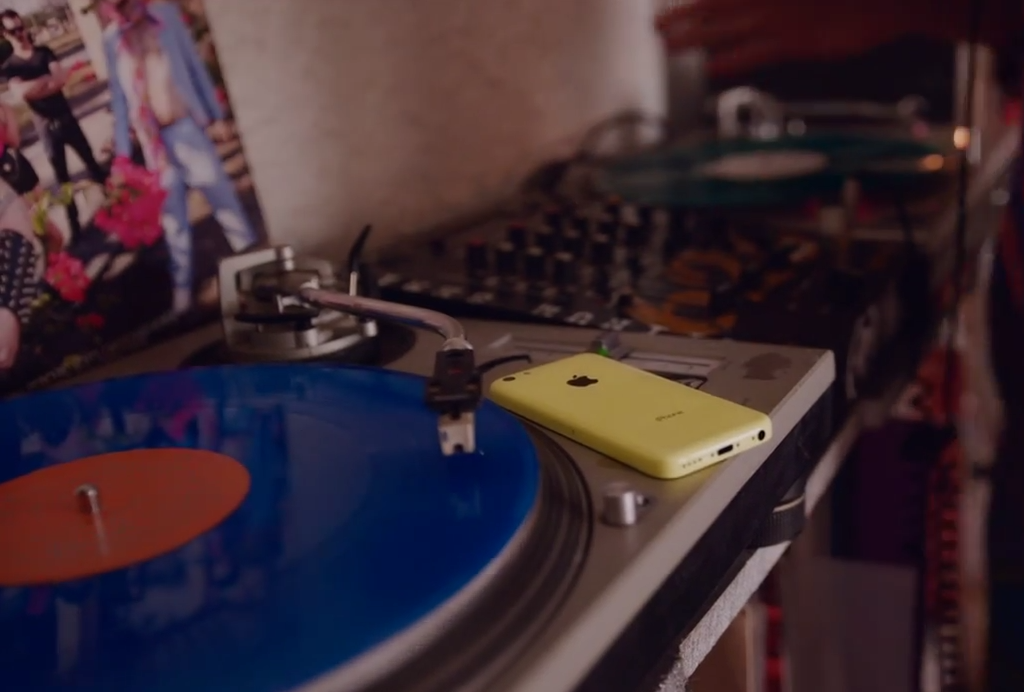 Apple posted a new commercial to its YouTube channel earlier this evening. It’s called ‘Greetings,’ and it depicts a number of people from various walks of life using the just-released iPhone 5c.

The ad is a major departure from Apple’s marketing strategy in its first two 5c spots, which featured no dialogue, catchy music, and a focus on the plastic handset. This one is all about the users…

Apple captions the clip with: “Say hello to the iPhone 5c. For those who don’t just love color, but love being colorful.” And that’s fitting, considering it’s reminiscent of Apple’s first iPhone ad ‘Hello.’

It’s unclear thus far how well the iPhone 5c is selling for Apple. The company said on Friday that it is seeing ‘incredible demand’ for its new iPhone 5s, but it has yet to comment on the 5c’s performance.

Anyway, what do you think of the new commercial?