Electronic Arts, the most prolific games publisher, during a conference call discussing its June quarter earnings, paid a nice little lip service to Apple by acknowledging that the App Store has become its biggest retail partner in terms of sales – and for the first time, too. That’s another important milestone for both Apple’s strides in the mobile gaming space and its application store, which last month celebrated its fifth birthday and 50 billionth app download…

Per VentureBeat, the super publisher has raked in a total of $90 million in smartphone and tablet revenue during the June quarter.

Our quarter was notable for its strong digital sales. To that end, Apple was EA’s biggest retail partner as measured by sales.

“That is a first,” he pointed out.

Some of the highest-grossing EA games for the Apple platform include The Simpsons: Tapped Out, Real Racing 3 and The Sims FreePlay, he noted. 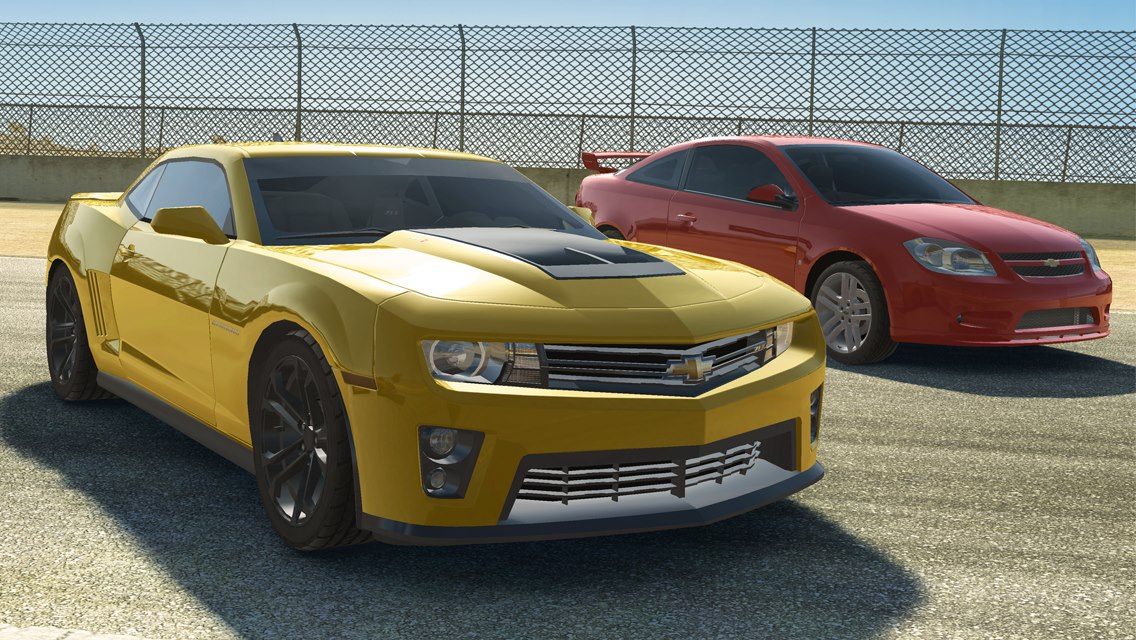 On average, the free-to-play Real Racing 3 has two million daily users and has reached 45 million downloads since its staggered February roll-out. The Simpsons: Tapped Out, which launched in August, had its biggest quarter ever, making more money in the June quarter than in any other quarter.

Moore also said The Sims Freeplay was among the highest-grossing iPad games during the first quarter of this year.

In a June quarter chat with investors yesterday CEO Tim Cook said his company’s registered iOS developers have made an astounding $11 billion in sales, half of which in the last four quarters.

That’s a billion dollars more versus $10 billion in cumulative payout mentioned during the WWDC keynote. The $10 billion in revenue for developers (after Apple’s customary 30 percent cut) is also more than all other platforms combined.