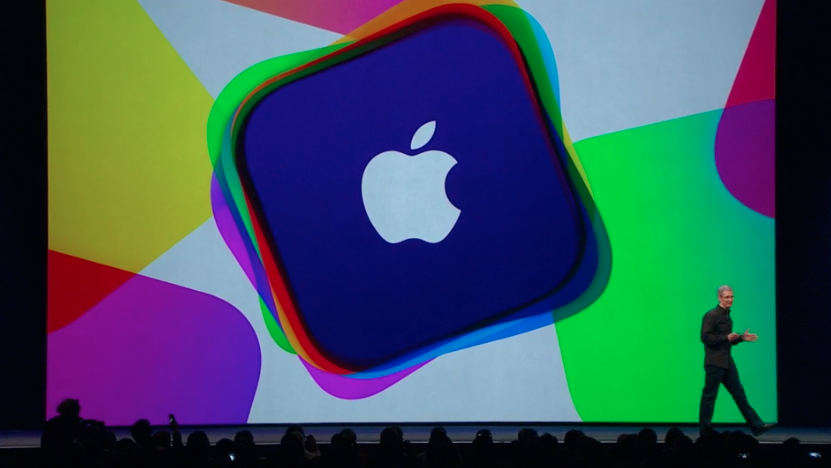 The moment we’ve all been waiting for is finally here. Tim Cook has just taken the stage at Apple’s 2013 WWDC keynote event, and we are just moments away from seeing what the future is going to look like for Apple and its platforms.

As usual, Cook has kicked things off by offering up a number of stats and other updates regarding Apple’s performance over the past year. And as usual, the numbers are pretty impressive. We’ve collected them for you after the fold…