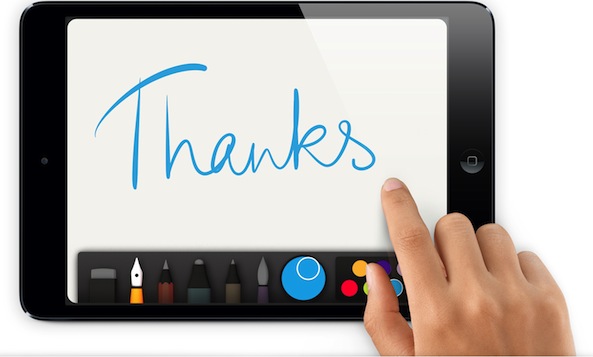 The winner of the countdown promotion, who has yet to be revealed, will be given a $10,000 iTunes gift card, good for apps, videos, books and music. And fifty additional lucky winners will receive $500 gift cards…

We just hit 50 billion app downloads. Thank you. It couldn’t have happened without you. #50BillionApps tw.appstore.com/hgE

This is the third major milestone that Apple has celebrated since the App Store’s launch in 2008. The first one was for the passing 10 billion download mark in 2011. And the second came a year later, at the 25 billion mark.

Looking at the numbers, the App Store has seen staggering growth over its short existence. In fact, Apple announced back in January that it hit 40 billion downloads. So that means it saw 10 billion downloads in just 5 months.