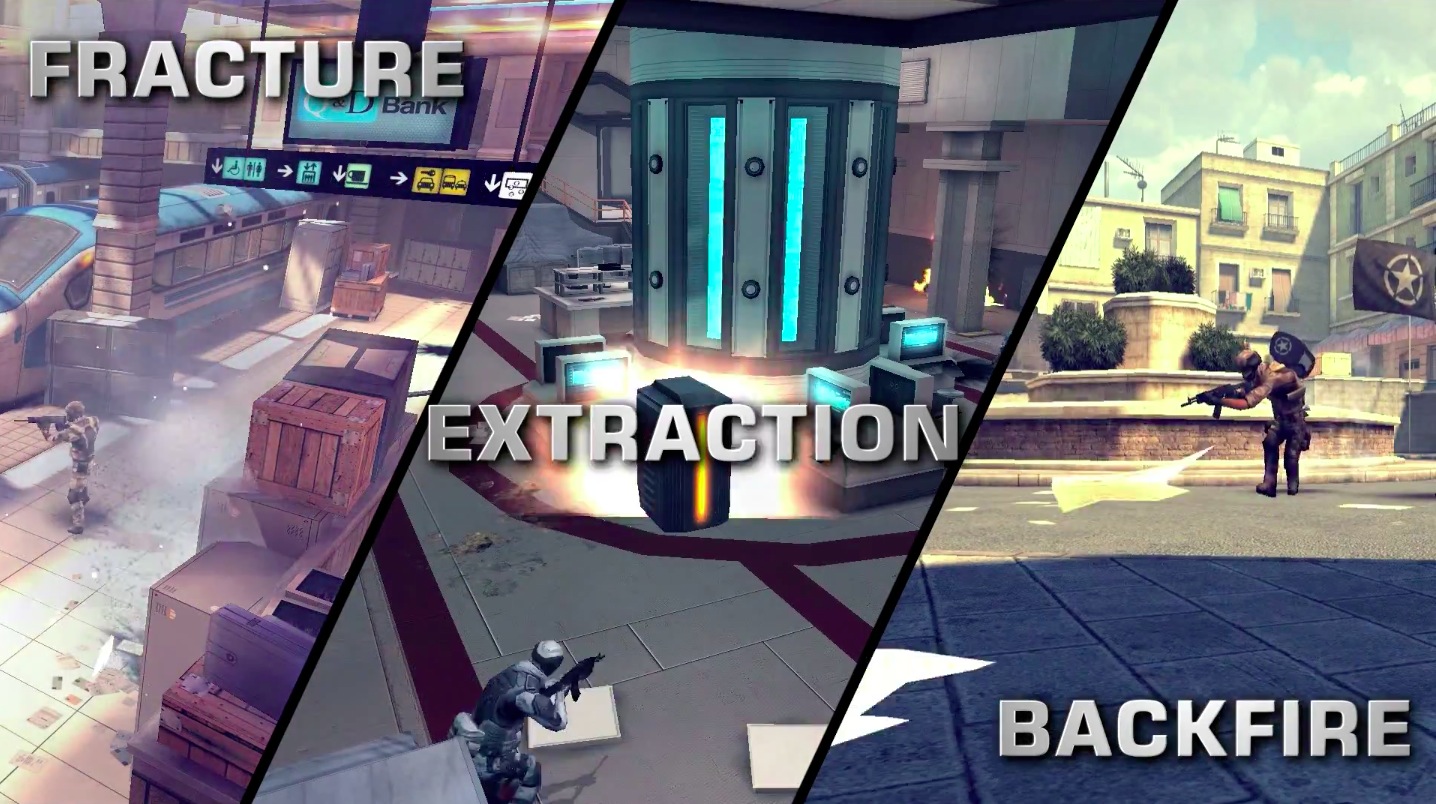 Modern Combat 4: Zero Hour made its way into the App Store last December and today French developer Gameloft is teasing a forthcoming update. Titled ‘Meltdown,’ the content update is of course free to players who bought the game and will be available on iOS starting Thursday, June 19, and “coming very soon” to Android.

Oh, and there will be two new weapons, the portable 40mm Thor GLP grenade launcher and the SFS CTK-12 sniper rifle.

Perhaps most importantly, there’s a redesigned multiplayer mode with all-new ranking and a new loadout system with more than 20,000 weapon arrangements.

Modern Combat 4: Zero Hour will set you back seven bucks via Apple’s App Store or Google’s Play store. In the case of Apple’s platform, the universal binary weighs in at a massive 1.54GB.

If you’re a fan of the genre, you may also want to check out an E3 trailer for the upcoming Modern Combat 5.