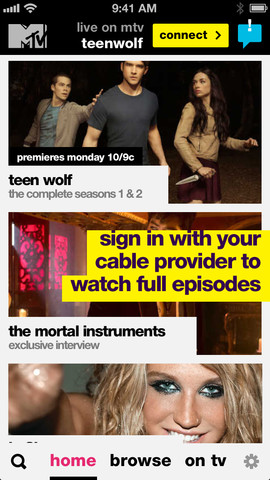 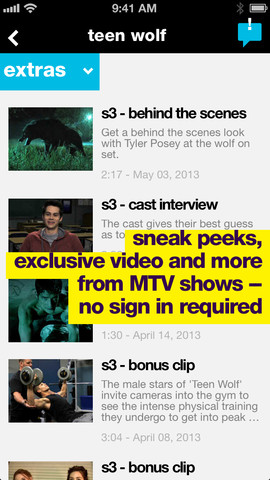 MTV’s beleaguered iOS app has received a massive update which brings it on par with entertainment apps by other major networks. The software has been rebuilt from the ground up “to bring the ultimate MTV video experience to your iPhone and iPad”.

MTV is “working hard” to get all TV providers to participate. 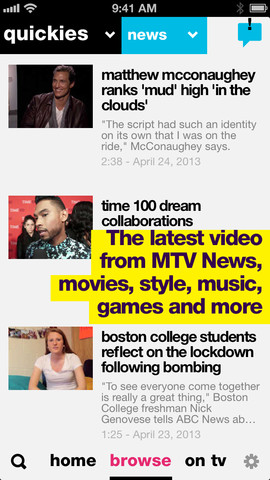 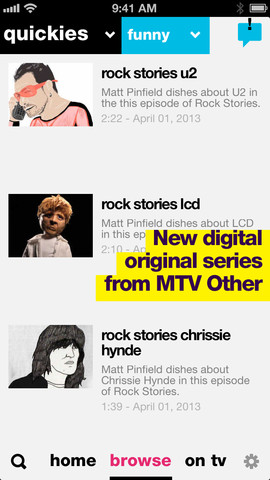