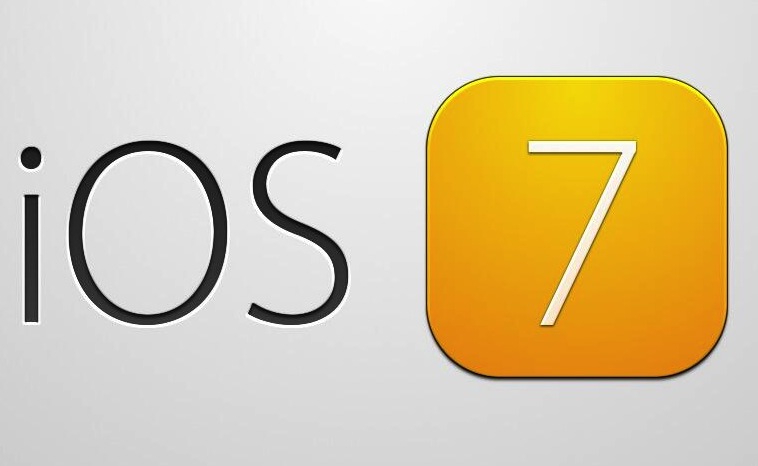 If you ask Digg co-founder and Google Ventures partner Kevin Rose, changes in iOS 7 are more than skin deep. Additionally, Rose in the latest episode of The Random Show makes claims – without divulging his sources – that WWDC will bring us updated MacBook Airs.

I approve his message – it’s fairly safe to assume Monday’s keynote will see a specs upgrade for the Air (Retina, much?) and quite possibly for the Pro, stemming from Intel’s just announced fourth-generation Haswell chips.

More importantly, Rose mentions iOS 7 will be “very different” from what we’ve been accustomed to. The way he phrased it, you may not want to put much faith in iOS 7 renderings and mockups that have been floating around the web…

“I heard that the next iOS is very different,” Rose said on the show.

From someone that I know – the next version of iOS, I was told, is a BIG change. It’s not like ‘hey, we’re doing a little updating, fixing some bugs and a couple of things’.

“Apparently,” he goes on to explain, “things have moved around in certain ways, there’s different things happening – a lot of stuff has changed”.

For a glimpse of what the rumor mill thinks the next major version of iOS is going to look and feel like, check out this interactive iPhone 5S + iOS 7 concept.

Rose over the years accurately predicted a number of Apple products.

On the other hand, Rose has had his share of misses, too.

As 9to5Mac points out, he blew it by calling for a physical keyboard on the original iPhone and incorrectly reported the Apple TV would be called iTV, run the App Store and feature ad-supported TV stations.

As Tim Cook put it, next Monday Apple will be “rolling out the future of iOS and OS X.” 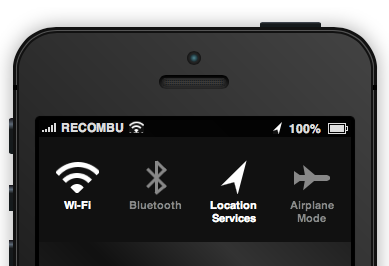 Are you getting excited about iOS 7?

I’m not sure I give a damn about the redesign itself.

What I’d absolutely love to see in the next version of iOS is enhanced communication and document sharing between apps. Personally, I like seamless iCloud sync, but hate how iOS keeps my document tied to a certain app.

The big issue here is to let users access their Keynote documents from Quickoffice easily or browse their Camera+ Lightbox images from any photography app, for example.

I’m really hoping for some major innovations on that front because quite honestly – iOS has fallen behind Android in these aspects.